By Agencies and Stevens Muendo
1 month ago

Award-winning US music producer DJ Khaled, will be the host for this year’s MTV Africa Music Awards (MAMA) to be held in Uganda next month. Khaled will host the virtual awards ceremony from his home in Miami, Florida, alongside African co-emcees, some of whom will attend the Kampala event.

“MTV has always been a great partner so I jumped at the opportunity to host this year’s MAMAs,” said DJ Khaled on social media. I can’t wait to celebrate the incredible music that comes out of Africa, which has inspired me throughout my career.”

Interestingly, Khaled has also been nominated for an award under the Best International Act category alongside The Weeknd (Canada), Da Baby (US), Drake (Canada), Meg Thee Stallion (US) and Beyoncé (US).

And following the announcement, there are concerns that whether this could influence the ongoing voting to favour him against his fellow nominees. The global awards will also feature Kenya’s Khaligraph Jones who has been nominated in the Best hip hop act category alongside other big names in the continent like Nasty C and Kwesi Arthur.

Kenya’s Gengetone group, Ethic Entertainment, has been nominated alongside Sauti Sol in the Best Group category. MAMA event organisers said the winners will be announced at the event in Uganda on February 20.

Other nominees for the Best Group are Blaq Diamond (South Africa), Kabza De Small / DJ Maphorisa (South Africa), Calema (São Tomé and Príncipe) and Rostam (Tanzania). And the news of Khaled’s choice as host received mixed reactions in the industry.

Who Is DJ Khaled?

Originally known as Arab Attack, DJ Khaled is a record producer, radio personality and DJ who has produced 11 studio albums of his own since 2006, including Grateful (2017). As a music producer, he’s collaborated with artistes such as Lil Wayne, Jay-Z, Mariah Carey, Beyoncé, Justin Bieber, Kanye and Nicki Minaj.

A major force in the music industry, DJ Khaled, known as the “Anthem King” and commonly referred to as the “Quincy Jones of Hip Hop & R&B”, has made dozens of chart-topping hit records featuring Jay-Z, Kanye West, Drake, Chris Brown, Legend, Nicki Minaj and Lil Wayne.

He has been nominated for, and won, numerous music awards, including 13 BET Hip Hop Awards, one MTV Music Video Award and most recently, a Grammy. MAMA continental music ceremony is making a comeback to East Africa after it was hosted in Nairobi in 2009. The voting process closes on January 31. 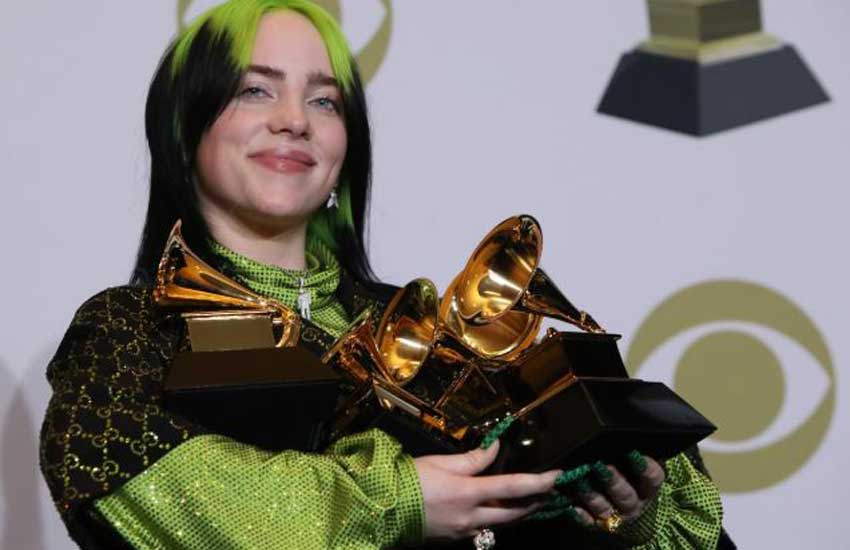 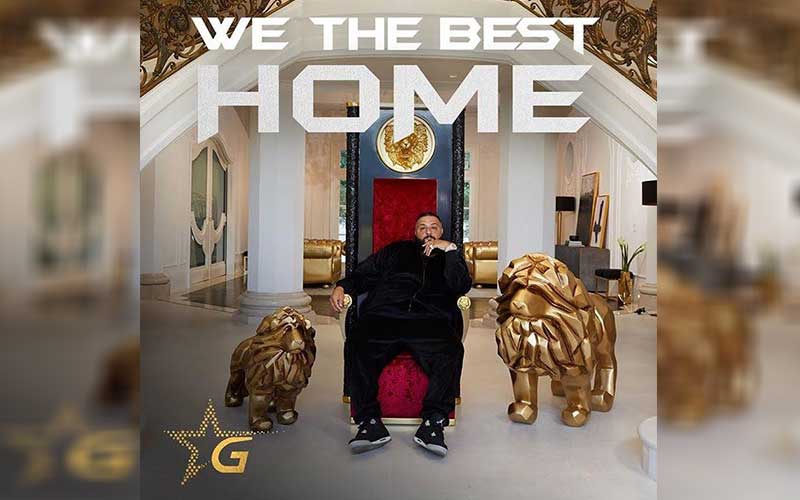 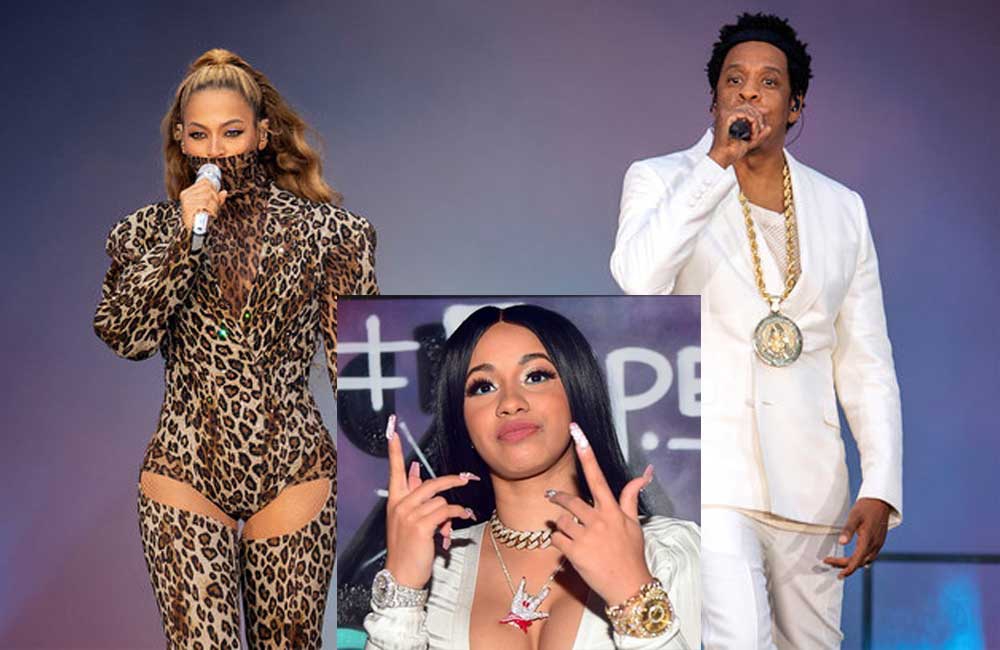 STORIES BY AGENCIES AND STEVENS MUENDO