Manchester City to use bar as changing room

Manchester City players will be getting changed in the bar at Cheltenham Town’s stadium when they visit for an FA Cup clash on Saturday but their fourth-tier hosts aim to make Pep Guardiola’s men as comfortable as possible, manager Michael Duff said.

City, whose market value is estimated at over $1.3 billion by specialist website Transfermarkt, play their fourth-round clash at the Jonny-Rocks Stadium where away teams have used the Victory Bar as a changing room during the COVID-19 crisis.

Asked what City’s expensively assembled side would think of the Whaddon Road facilities, Duff told reporters: “I don’t know, probably not a lot with the stadiums they play in every week. “They’ll be getting changed in a lounge, as in, a bar, but we’ll make it as hospitable as we can. I don’t think there’s anything special for them, but all protocols are in place. I’d imagine they’ll be in the same place as everyone else has, but with a few more staff than League Two teams. Hopefully, we can give them everything they need to make it a good day.”

Duff said he was confident City would have no complaints about the state of their pitch. “It isn’t a League Two pitch so to speak. You aren’t going to get a Ronnie Radford scene where it’s like a ploughed field,” Duff said, referring to the ex-Hereford United player’s FA Cup stunner against Newcastle United on a muddy pitch in 1972.

“They’ll be able to play football on it and we won’t be training on it for the next three days trying to make it as bad as possible because there’s a league campaign after this. We pride ourselves on playing good football. We’re not going to ruin the pitch for this one occasion.” 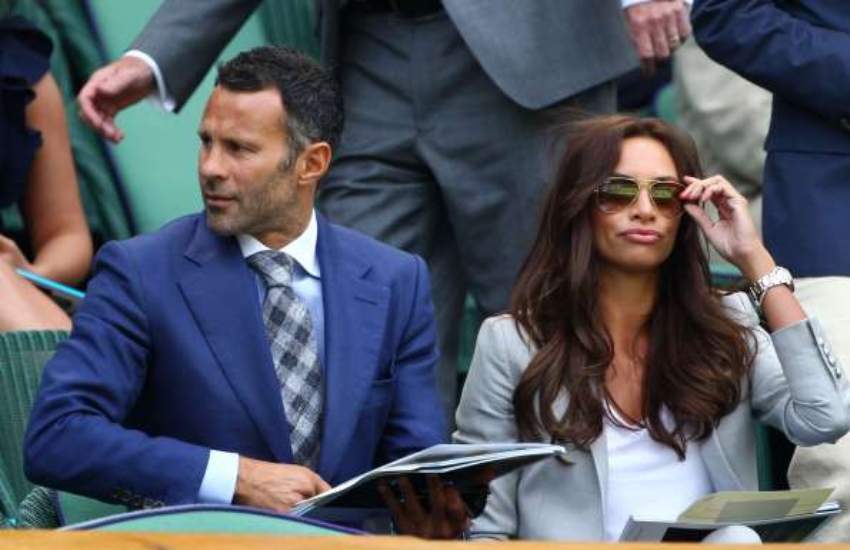