U.S. Senator Bernie Sanders, wrapped up in a winter coat and mittens at the presidential inauguration, is now a fashion icon for looking like he was running an errand at the historic event.

Amid a sea of designer coats, the 79-year-old senator made a sartorial statement on Wednesday by showing up in a jacket by snowboarding equipment company Burton and home-made wool mittens, carrying a large brown envelope.

"Your uncle Bernie stepped out to the bodega for a cream cheese and lox bagel and got trapped at an inauguration," Lester Kiewit wrote in a tweet. An image of Sanders sitting arms and legs crossed, captured by AFP, inspired netizens to place him in both familiar and unlikely settings.

Several memes show the native New Yorker on mass transit, including chilling to music on headphones. Elsewhere, he shares a park bench with actor Tom Hanks in "Forrest Gump," sits behind Chewbacca and Hans Solo in "Star Wars," and appears on desolate planets. One meme shows him in a black-and-white photo from the World War Two Yalta Conference in 1945, seated next to British Prime Minister Winston Churchill, U.S. President Franklin Roosevelt and Soviet leader Joseph Stalin.

Vermont teacher Jen Ellis said in a tweet that she gifted Sanders the mittens, which she made from repurposed wool sweaters, two years ago. As for the envelope, people joked that Sanders, who ran against eventual winner Joe Biden for the 2020 Democratic nomination, was running errands after Biden’s inauguration.

“Bernie looks fully prepared to leave this event early to mail his taxes and cash a cashier’s check,” @BoxrecGrey tweeted. Sanders’ attire was a given for anyone familiar with the self-proclaimed social democrat’s practical approach to politics. “Make no mistake, this is how Bernie would’ve shown up to his own inauguration as well,” tweeted @TimDuffy. 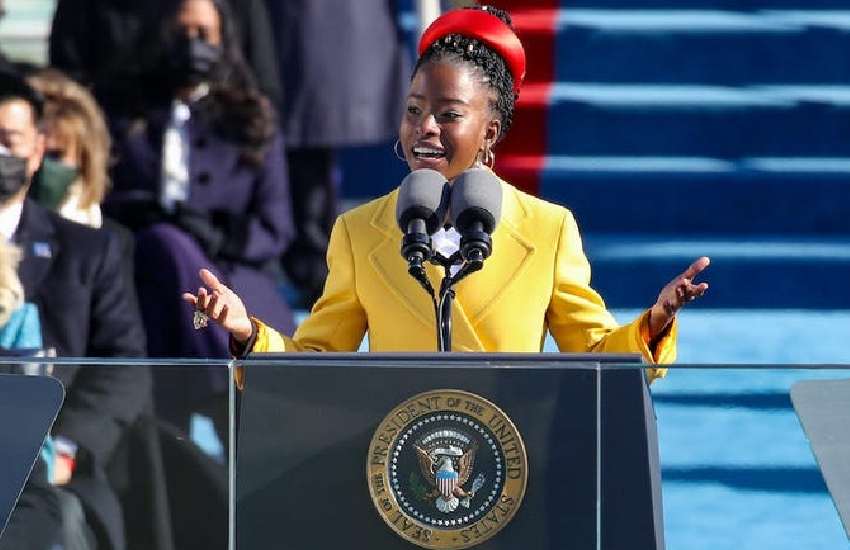 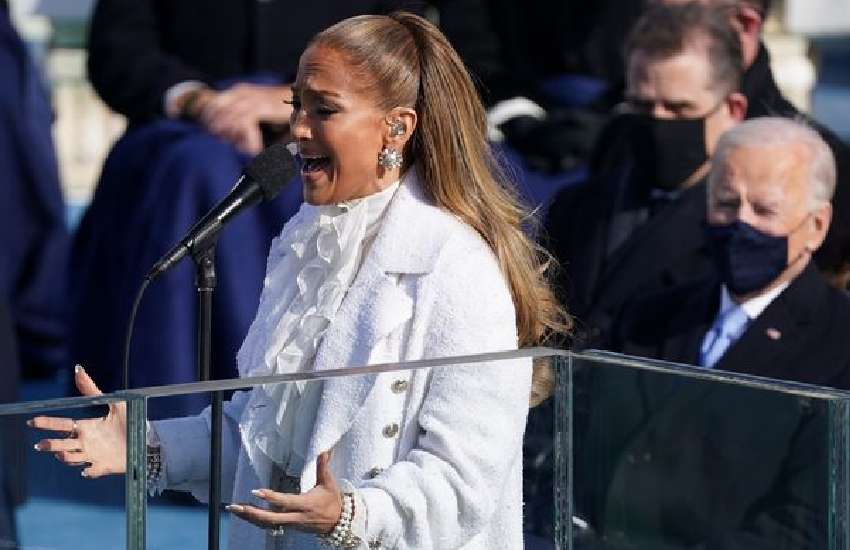