State prosecutor Hilda Katto told the magistrate Dudu Baya used abusive words against Kusaga in a post he made August 11, 2020, on Instagram when claiming that the entrepreneur is the real owner of Wasafi, a multi-million company founded by musician Diamond Platnumz. Katto said the rapper alleged that Kusaga registered Wasafi under his wife’s name and is using it as a front to groom homosexuals in Tanzania.

The self-styled Konki Master denied the charges and was released on a Sh95,000 bond. Hearing of the case starts on January 28.

Dudu Baya’s sour relationship with Clouds Media is legendary. In 2019, he was arrested and banned by Baraza la Sanaa la Taifa (BASATA) over his outburst on Instagram against the late Clouds Media Group executive, Ruge Mutahaba.

The 41-year-old claimed that Mutahaba, a one-time ally of Diamond Platnumz, was 'oppressive and selective in his support' for Tanzanian artists. A message that did not sit well with then Minister for Information, Culture, Arts and Sports Harrison Mwakyembe who called for the arrest of Dudu Baya for 'talking ill and disrespecting the memory of the beloved media personality' who died of kidney failure in South Africa that year.

Read Also: Songbird speaks on why she kept her relationship with late mogul private


Shakilla: I own a house in Westlands, never dated a Kenyan man 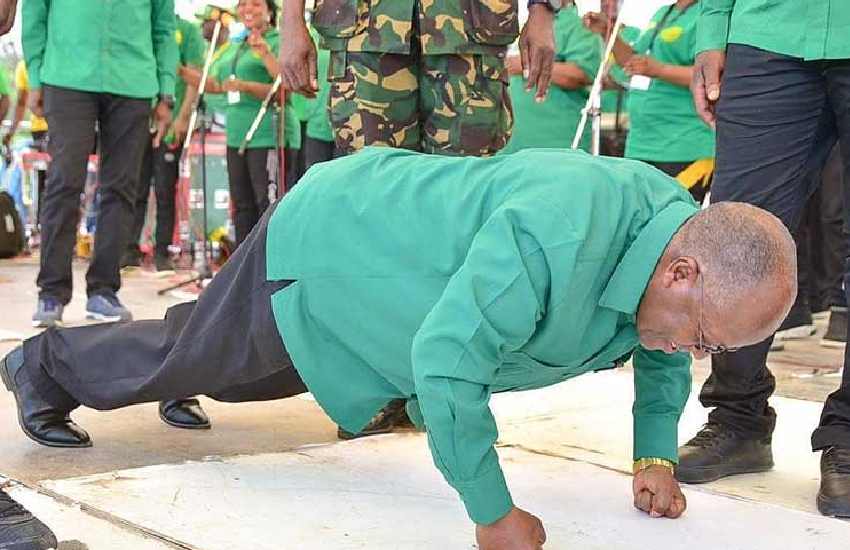 Youth appeal? After Museveni, Magufuli does push-ups
4 months ago 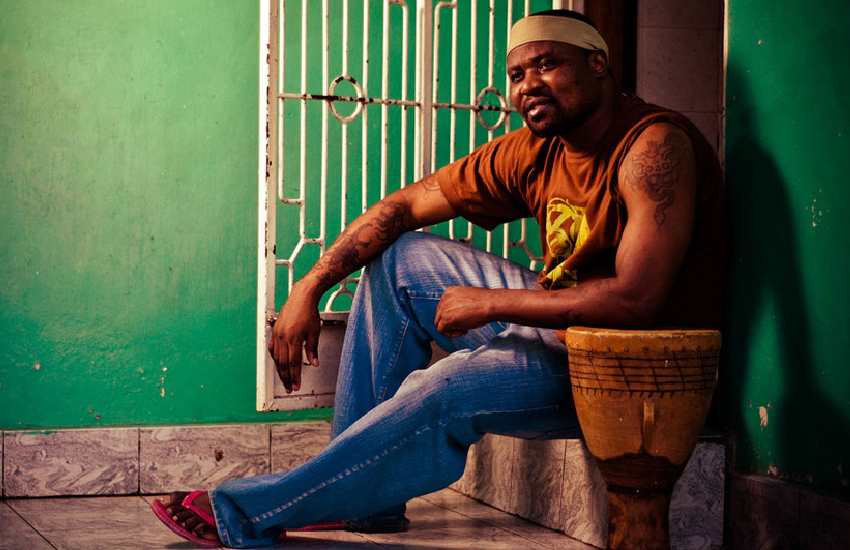 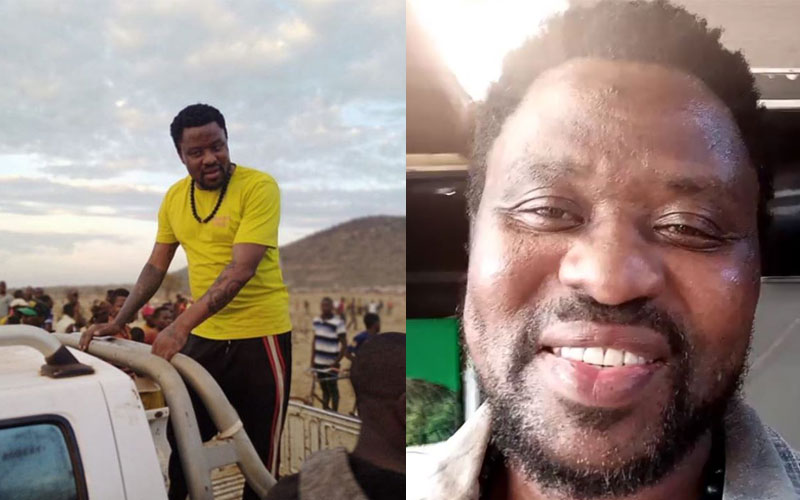 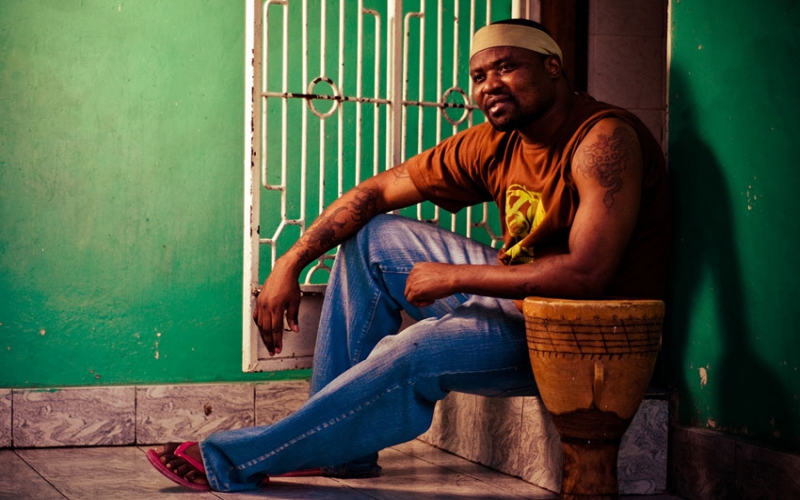