By Kamore Maina
1 month ago

A postmortem examination on the body of a senior General Service Unit (GSU) officer killed in Kapedo has revealed that he died of a gunshot wound to the head. A single bullet shattered Emadau Tebakol’s lower and upper jaws and damaged the brain. Another bullet was lodged in his body after entering through the right leg.

The autopsy was conducted on Monday at the Kenyatta University mortuary. The family of the slain officer, however, said they suspected foul play in his death that occurred along the border of Baringo and Turkana counties. Jospeh Nakol, the family spokesman, yesterday claimed that they had gathered information that Tebakol may have been executed by his fellow officers over work-related matters.

The grave allegations were immediately disputed by Douglas Kanja, the GSU Commandant. “Tebakol was a respected senior officer who worked well with fellow officers. Why would anybody come up with such outrageous claims? Whoever is spreading such lies should stop and let us accord our senior officer the respect that he deserves even in his death,” Kanja told The Standard on phone.

Nakol, who was armed with a copy of the autopsy results, poked holes into the explanation that Tebakol was killed by bandits. “If the bullet in his head was from a gun fired from a distance, how come his lips were not injured? How did the bullet enter the mouth?” he said after viewing the body. He continued: “The only possible explanation is that the shot was fired by someone who forced our brother to open his mouth, put the gun inside his mouth and pulled the trigger.”

Among the issues that the family claim is not clear is how the officer’s front teeth were shattered by the bullet yet his lips were intact. The family further said there were no bullet holes on Tebakol’s vehicle despite reports that there had been an hour-long gun battle between the officer and his attackers. Nakol said the family planned to lodge a complaint with the Independent Policing Oversight Authority to investigate the matter.

On Tuesday, Interior Cabinet Secretary Fred Matiang’i promised that the government would crackdown on the officer’s killers. Matiang’i asked those responsible for the Sunday shooting to surrender before the police go after them. He warned that security agents would launch a crackdown in the area and that the results would be a ‘story that will be told for generations to come’.

Read Also: From a constable to a sand harvester: GSU officer’s regret

The Cabinet Secretary spoke in Nairobi when he met elected leaders from northeastern Kenya to discuss security matters in their region. “It is a clear case of murder. There was no conflict. It was a premeditated ambush that was targeting our deputy director of operations at the General Service Unit. We must stop pretending and put things candidly,” Matiang’i said. 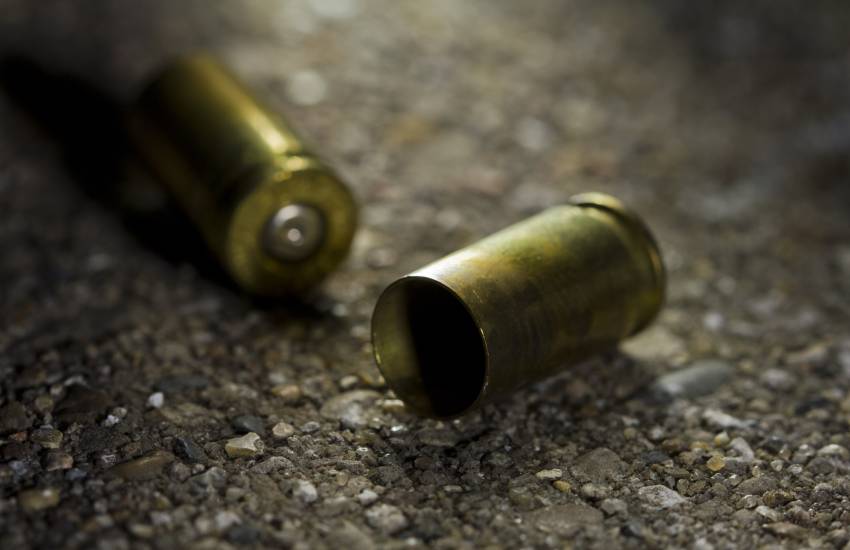 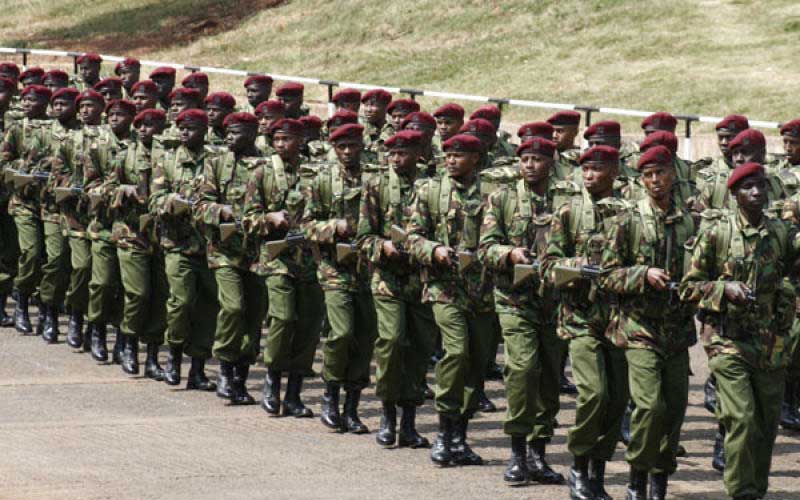 From a constable to a sand harvester: GSU officer’s regret after resigning
1 year ago 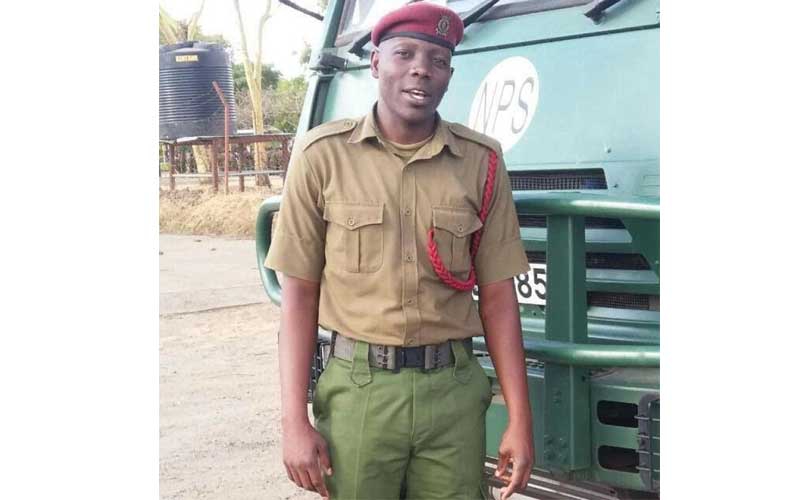 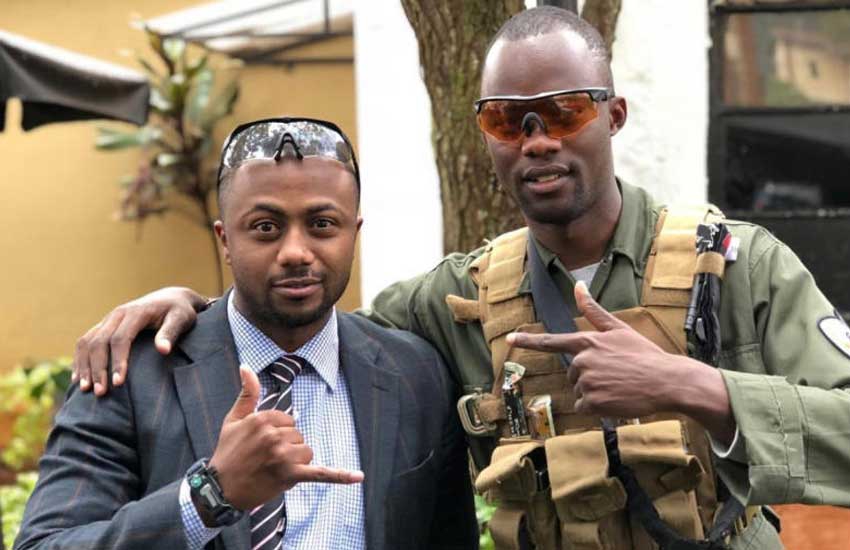