Zayn Malik left fans stunned as he spoke with a thick Bradford accent while sharing a bizarre live stream on social media. The 28-year-old former One Direction star, who recently welcomed a baby girl with his girlfriend Gigi Hadid, made an unexpected social media live stream where he talked about his new music.

Not only were fans surprised to see Zayn smoke during the 6am live stream, many more were stunned to hear his voice. Many of the 183,000 people who tuned in admitted that this was the first time they were hearing him speak - and they were surprised by his thick northern accent.

During the clip, that he shared with his 38.6 million Instagram followers, Zayn was promoting his new album Nobody is Listening.

"I've recorded a sick song today. It might seem a bit weird. I just sat at a computer. I looped four bars. But that's all I can say. It's sick, right?" he gloated to fans.

Listeners instantly took to social media to express their surprise about his accent.

"This is not what I expected Zayn to sound like," added a second.

A third joked: "As someone who went through the whole 1D phase, it’s mind blowing that people haven’t heard Zayn talk before."

A fourth added: "No1 else can make a Bradford accent socially acceptable except this man... zayn luv...ily."

While Zayn is now living in New York, the former X Factor contestant was born and raised in Bradford and has certainly kept hold of his northern accent. However, his accent wasn't the only topic of conversation after he released the unusual live stream. Seemingly recorded in New York, the footage is believed to have been taken at 6am EST.

In the clip, Zayn blasts loud music, munches on pizza, smokes a cigarette and drinks beer - leaving some fans concerned about his behaviour, just four months after becoming a dad. At the time, The Mirror contacted Zayn Malik's rep for comment.

His latest social media appearance comes less than a week after the star released his third studio album, which has struggled to gain momentum in the charts. 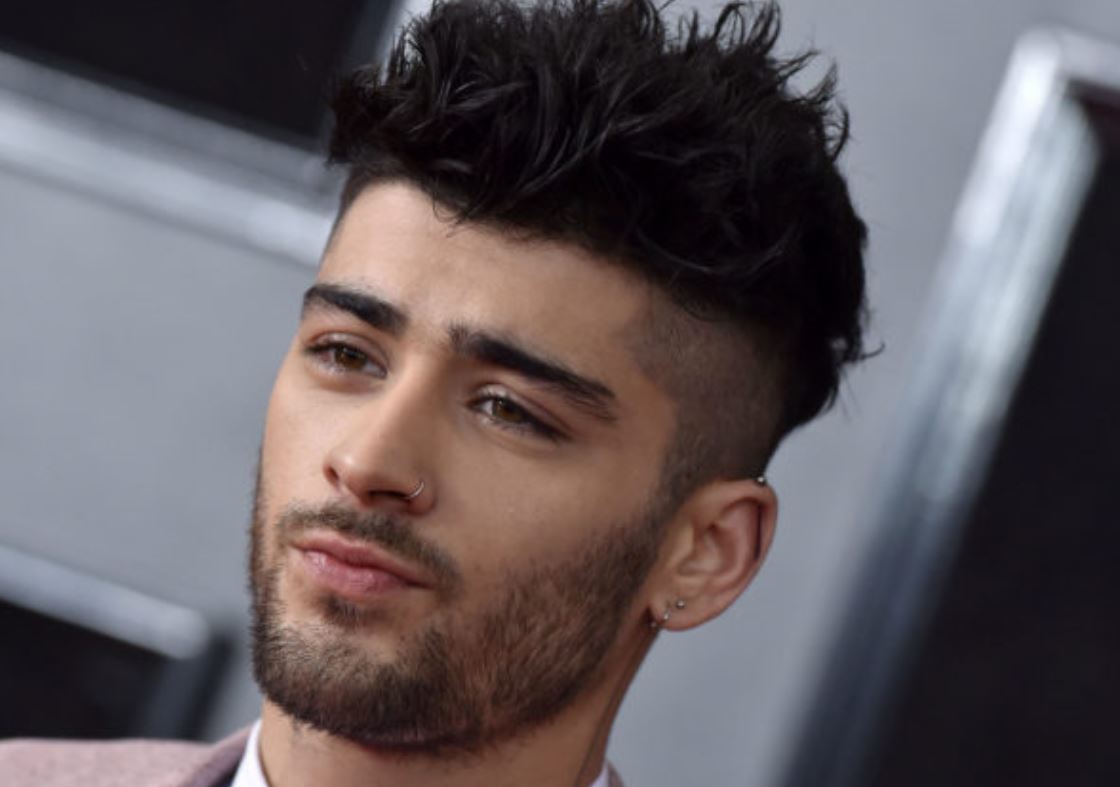