By Renson Mnyamwezi
1 month ago

The police together with officials from the Ministry of Interior and Coordination have been tracking down parents who are yet to take their children back to school after the resumption of physical learning on January 4.

ALSO READ: Kenyan politicians’ kids and where they went to school

Kombe said the woman told the police that Jesus spoke to her in a dream telling her not to take the children to school.

“She told us that taking children to school is evil and against the doctrines of God. Her husband who works in Mombasa also subscribes to this belief,” added Kombe.

Kombe said the woman will be charged with infringing on her children's right to education. He further said they will seek for the children to be put under the care of the children's department in the meantime.

The minors are in Standard Five, Three and One. The children, Kimbichi said, have also been made to believe that education is not good and they aren't supposed to be going to school.

Another parent was earlier arrested for a similar offence and compelled to take her children to school. 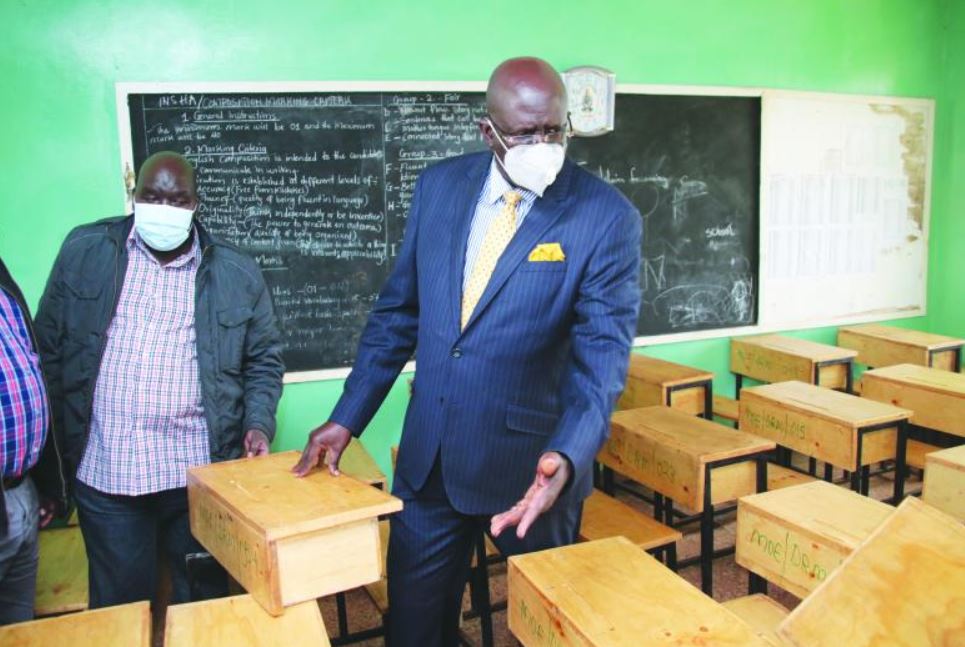 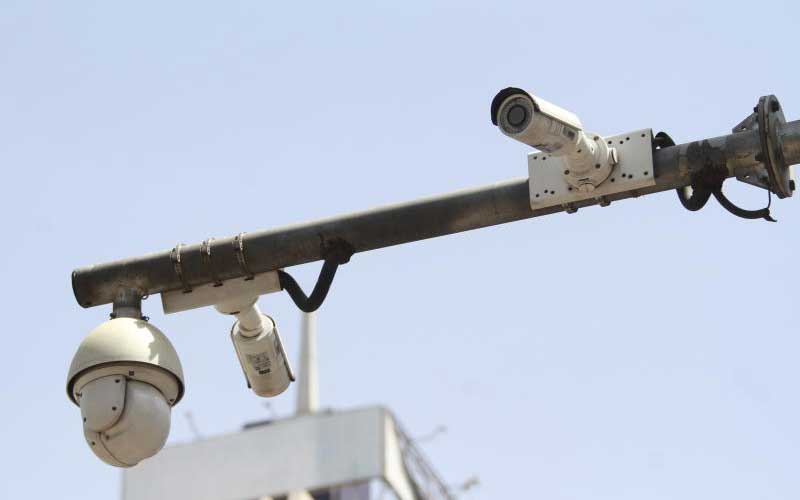 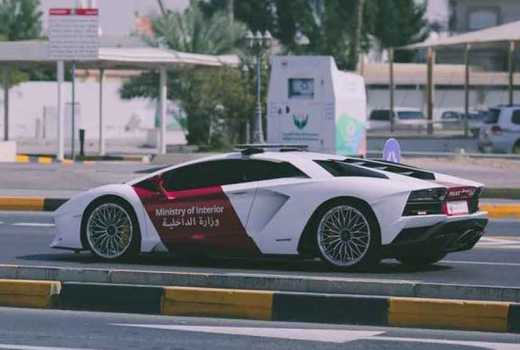 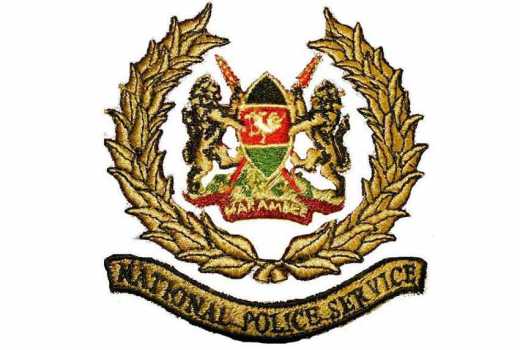