Monkeys can identify expensive items which they can steal

Intelligent monkeys have worked out how to identify expensive items - so they can steal them and ransom them for food, scientists found. Tablets, phones and sunglasses are among the objects light-fingered primates are prone to snatch, knowing their owners will be desperate to get them back.

By grabbing high-value items, they have identified that they can demand a corresponding value in snacks, a new study has concluded. It comes after experts studied a group of adult wild long-tailed macaque monkeys in Bali. Scientists from the University of Lethbridge in Canada and Udayana University in Indonesia said the animals had shown "unprecedented economic decision-making processes". And they found the monkeys were able to "use objects as symbolic tools to request specific food rewards".

They get better at this as they get older, experts said. The unexpected conclusion was published in the Royal Society science journal following a study of monkeys at the Uluwatu Temple. Scientists filmed the monkeys stealing items from tourists, holding them for ransom. They observed that adult macaques built up "several food rewards before returning the token" if they had stolen something expensive. However, they were willing to accept a "less preferred food reward" if the stolen object was less valuable.

The report said: "Token-robbing and token/reward-bartering are cognitively challenging tasks for the Uluwatu macaques that revealed unprecedented economic decision-making processes. "This spontaneous, population-specific, prevalent, cross-generational, learned and socially influenced practice may be the first example of a culturally maintained token economy in free-ranging animals." 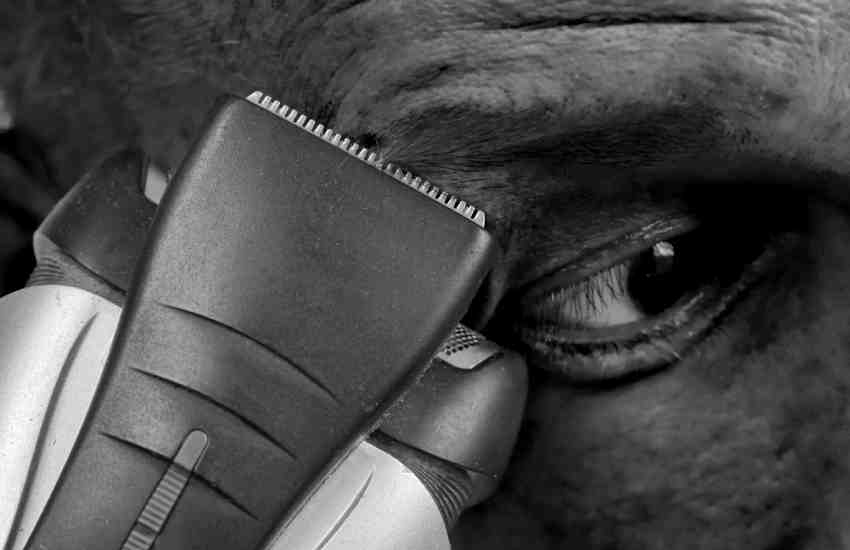