By William Osoro
1 week ago

The family of a missing journalist have appealed to the public to help in tracking him down. Joshua Ng’ang’a left his Kikuyu home on January 8 and never returned. Speaking to Standard Entertainment & Lifestyle via phone, a family member revealed that the missing journalist left behind his identification documents on the day of his disappearance and his phone switched off. According to the family member, the Moi University alumnus who was working for Mediamax Networks Limited didn’t have any issues the family knew about at the time of his disappearance.

“Family-wise, he had no problems and has been taking care of his ill grandfather who was admitted at Kijabe Mission Hospital,” said Amos Njenga Ng’ang’a.

Alarm over his whereabouts was raised on January 9 after he failed to report to work, which was unlike him. He'd previously interned at the Standard Group's Game Yetu sports desk. The family has since conducted searches in hospitals and police stations to no avail and have requested for cellphone data from Safaricom. Anyone with information about his whereabouts is urged to report to the nearest police station, contact Amos Njenga Ng’ang’a via 0723407398 or to Mediamax Networks Limited.


Why I stopped telling people my painful stories -Akothee 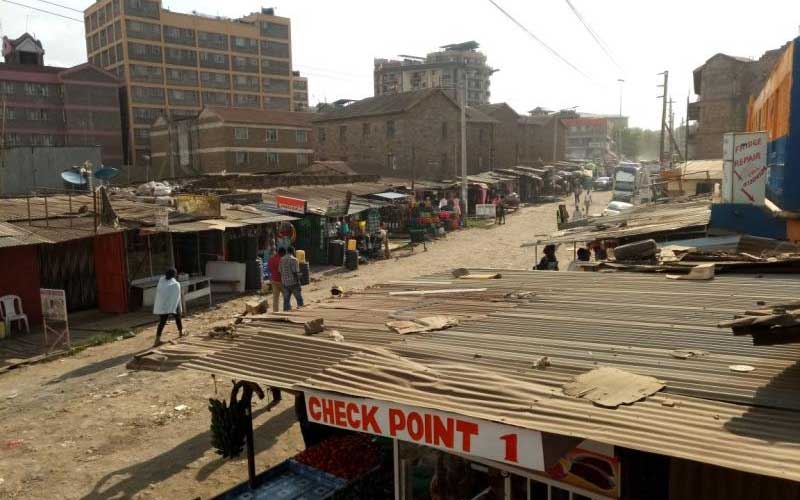 Why most Nairobi barmaids live in Zimmerman
1 week ago

Did you know Eldoret was derived from a Maasai word meaning stony river?
1 week ago