Rebel Wilson has spoken out about the moment she was kidnapped at gunpoint in Africa and held overnight. The 40-year-old Australian actress said that she was travelling with a group of women in rural Mozambique, when their vehicle was stopped and armed men ordered them off the truck.

Rebel recalled the terrifying ordeal to Ant Middleton for Sky One show called Straight Talking and detailed what happened when guns were pointed at her. The Bridesmaids star said that she got everyone in her travelling party to link arms, in case one of them was attempted to be abducted by the gunmen.

She said: “There was one time in Africa where I got kidnapped. It was in rural Mozambique. We were on this cattle truck and these men came on another truck with a lot of guns. [They pulled up beside us] with the big guns and they were like, 'Yeah, you've got to get off your truck'. They took us to a house in the middle of nowhere. I felt like I was very good in the crisis. I was like a team leader."

Rebel continued: "They sat us down, and I said, 'Everybody link arms,' because I was petrified in the night that they might want to take one of the girls or something.”

Fortunately, the next morning they were all released without harm after thoughts that their vehicle was carrying illegal substances for smuggling were unfounded.

She explained: “Luckily we weren't harmed and then the next day they came and said, ‘Your truck is ready now. You can go go go.' We didn't ask any questions. We just got back on that truck and got out of there and crossed the South African border a few hours later. I think maybe those guys, maybe, used us to smuggle illegal things in the bottom of the truck."

Ant Middleton was stunned by this admission and replied: “I was expecting you to say, ‘Yeah I came face to face with a snake or a spider,’ and then you tell me you got kidnapped at gunpoint.

"You need to do a hardcore action movie.”

With Rebel shedding over three stone during a "year of health" in 2020, she might be looking to add an action movie to her acting CV sometime soon.


Where Manduli, Rachel Ruto were among the best 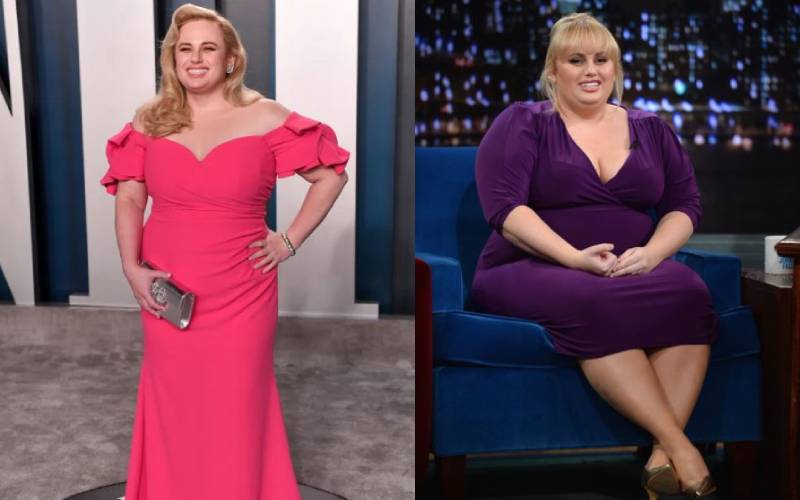 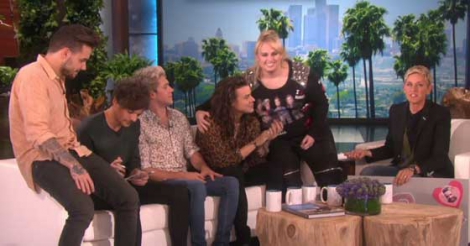