Sad news – Victoria Beckham may never rejoin the Spice Girls. The former singer has written a letter to her future self, laying out her hopes. And it doesn’t sound good for a band reunion.

In her letter in Vogue magazine, she pointedly reminded the future Posh: “While singing and dancing was fun for you, it wasn’t your passion.”

This “life-changing” realisation her vocation might not be as a pop singer (ahem) came after watching her pal Elton John perform Tiny Dancer in “as if it were the first time”.

ALSO READ: Victoria Beckham's forgotten fiancé: She was to marry an electrician

She said his performance in Las Vegas “was like oxygen for him.” The realisation set her on a different path.

“It was time to step away from being a Spice Girl,” she wrote, and admitted it was “scary to close a chapter that defined” her for so many years.

If future Posh takes heed of her own advice, it will be a massive blow to the rest of the Spice Girls.

Only this week Mel C said she felt Victoria was “coming around” to the idea of rejoining her bandmates, after finding it “difficult” when pictures of the four piece’s 2019 reunion were “beamed all over the world” without her.

“We’re hoping. It was hard enough to bring her back,” Mel told Apple, adding: “We might have to get her hypnotised.”

Just keep the hypnotised Posh away from any of her old copies of Vogue. 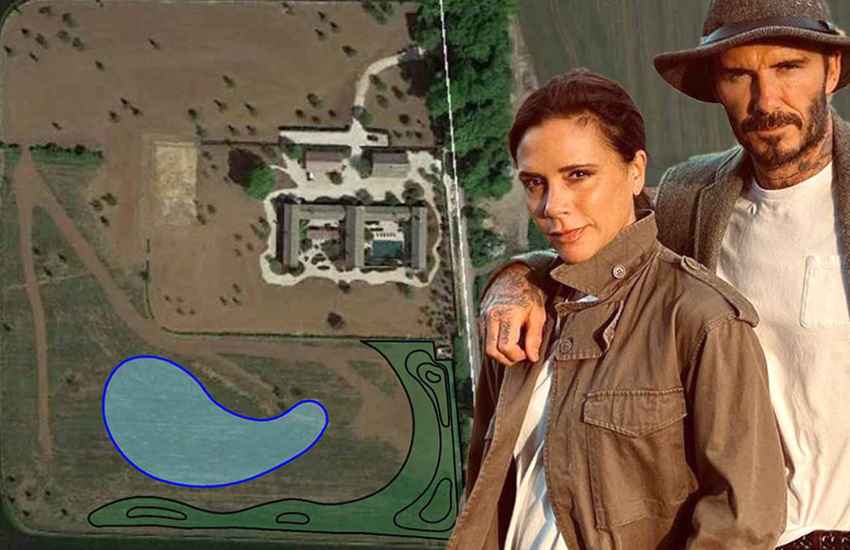 David, Victoria Beckham at war with neighbours over plans to enlarge lake 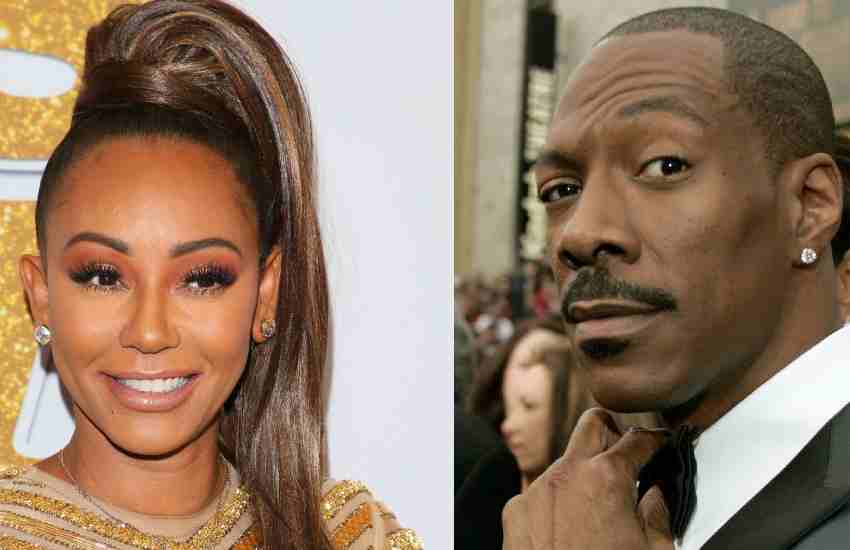 Inside Mel B and Eddie Murphy's ‘poetic romance' to courtroom battle 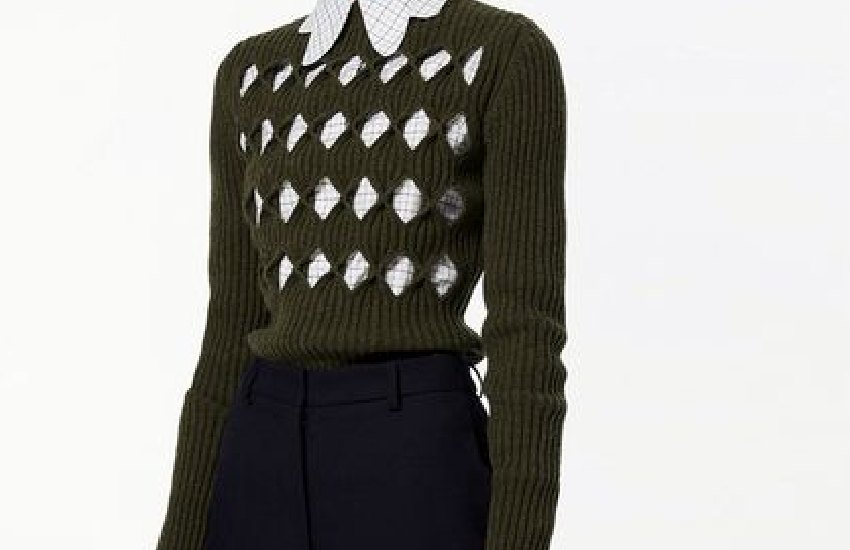 Victoria Beckham sells jumper full of holes for Sh91,000 - and it's already sold out 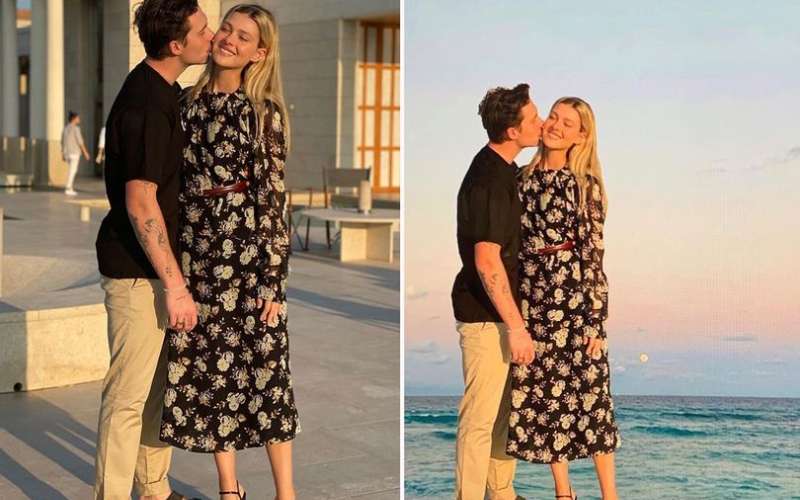 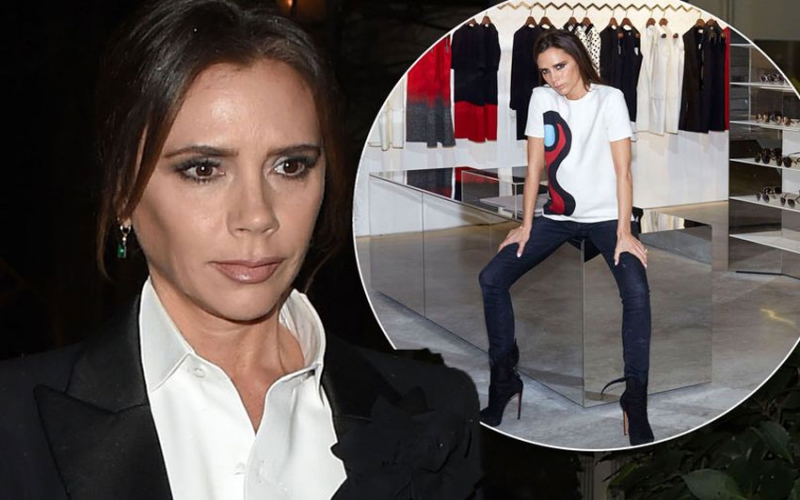 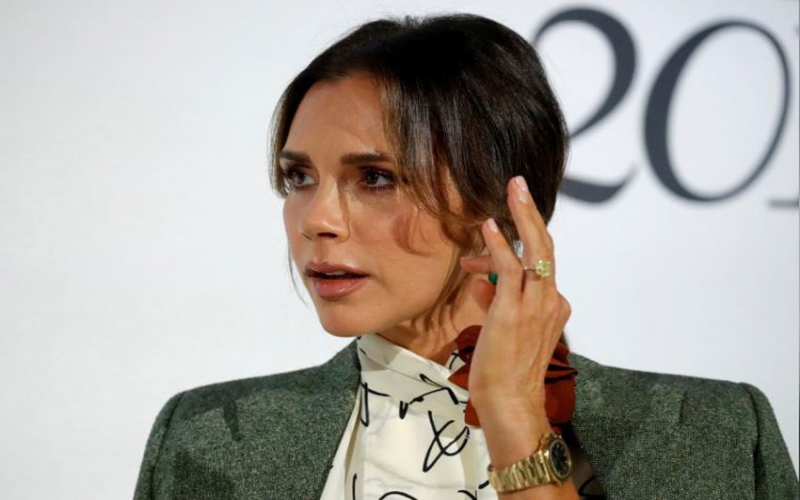 Victoria Beckham reveals she was surprised by cutthroat fashion industry 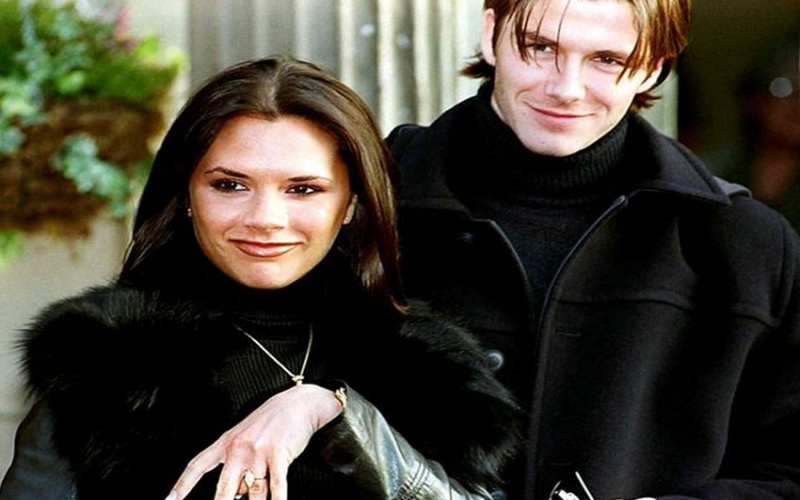 Victoria Beckham's forgotten fiancé: She was to marry an electrician 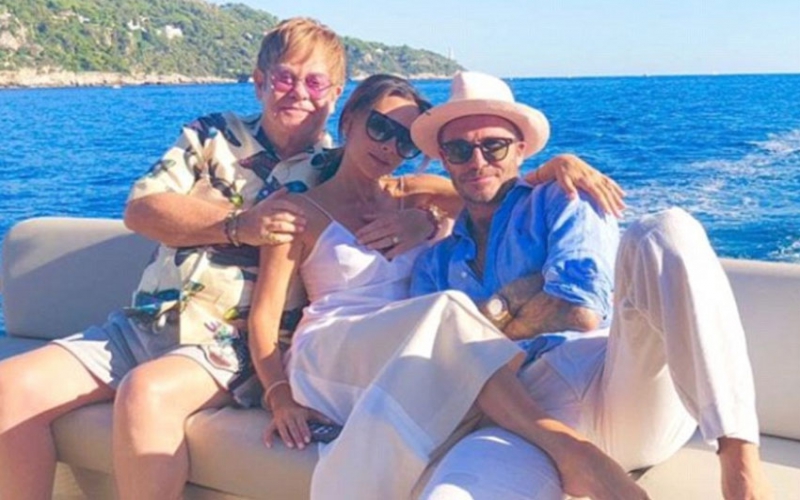 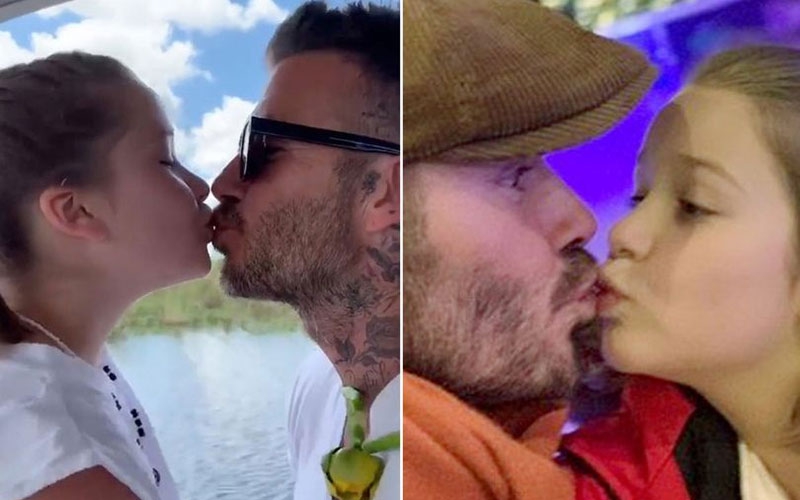 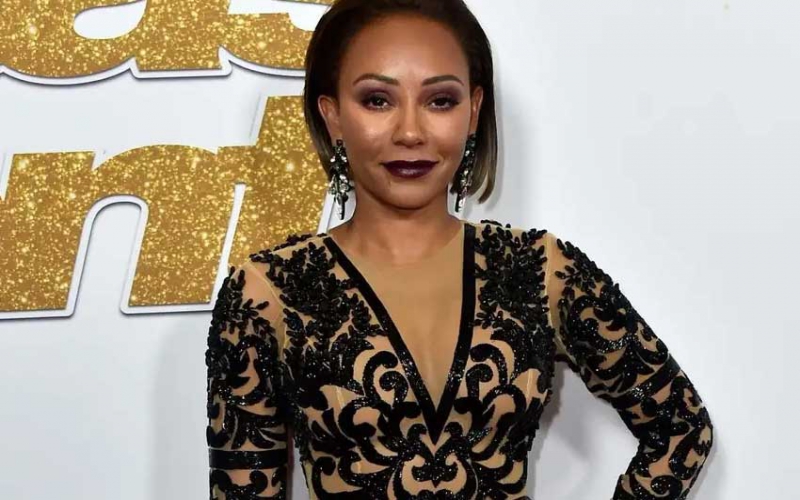 Mel B 'rushed to hospital after going blind’ 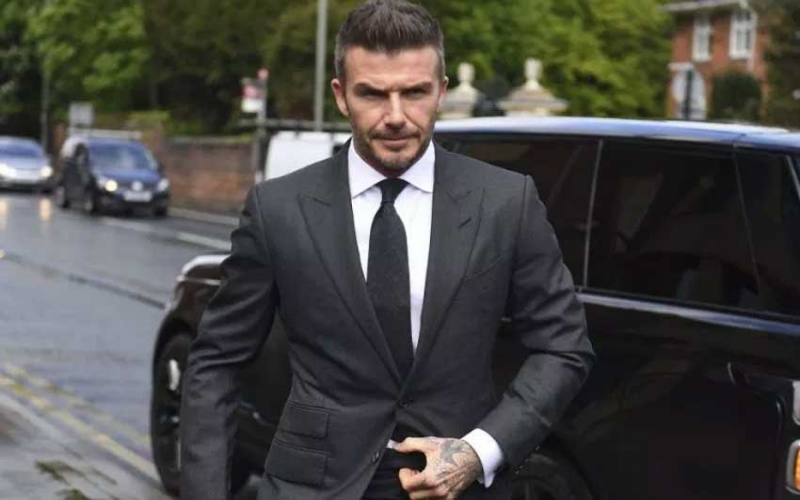 The other side of the face of English football, David Beckham 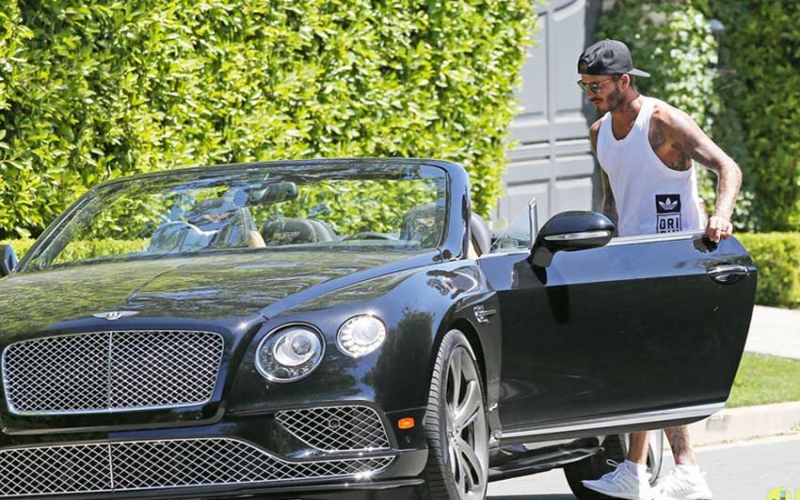 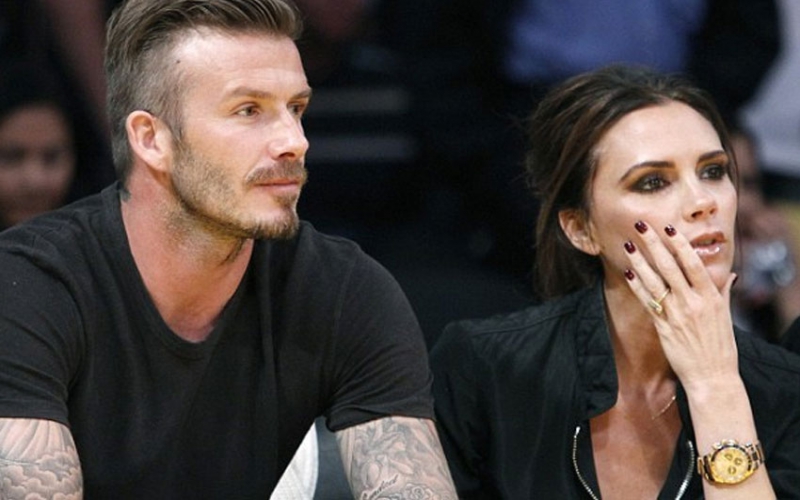 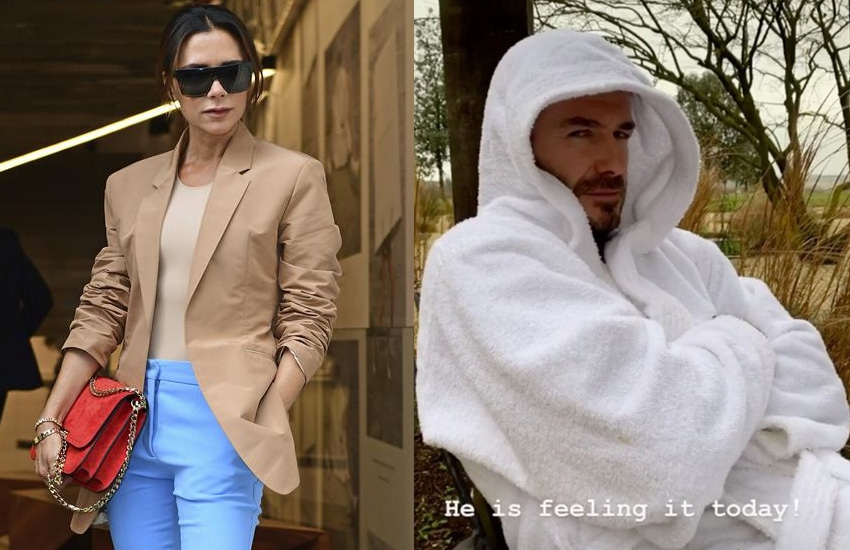 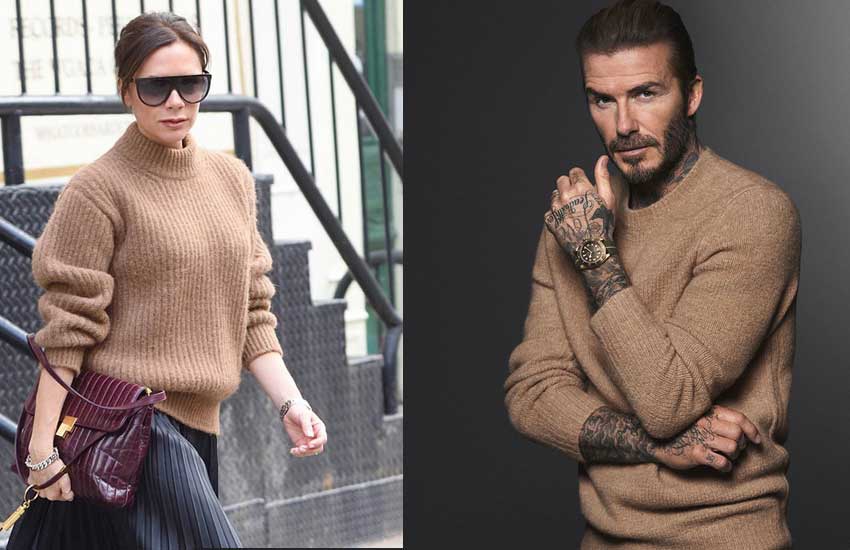 David and Victoria Beckham - the real reason they won't divorce