Panic gripped passengers aboard newly-acquired ferry, MV Safari, after it stalled mid-stream at the Likoni Channel and started drifting into the deep sea due to engine failure. The incident, which occurred about 5.30am yesterday, came barely a day after a tourism bus slipped from the ramp and plunged into the ocean with its driver and conductor on board. Yesterday, Kenya Ferry Services (KFS) deployed workers to clean the slippery ramp that caused the accident involving the tourist bus belonging to Pollman's Tour and Safaris.

READ ALSO: Onlookers save KU bus from plunging into ocean

On the day the accident occured, KFS deployed boats to rescue commuters from the ferry, which drifted to Senti Kumi. Rescue and evacuation of the passengers took almost one hour, leading to a huge traffic snarl-up. Passengers had to walk for about three kilometres to get to the Mombasa Island through the newly-constructed Liwatoni pedestrian bridge. Some residents have not been keen on using the bridge, saying they have to walk long distances to access it.

KFS Managing Director Bakari Gowa said MV Safari developed mechanical problems when one of its engines failed as it sailed from the Likoni mainland ramp to Mombasa Island. Two ferries - the giant MV Jambo and MV Kilindini - were the only vessels in operation at a channel that is served by at least four vessels during peak hours. MV Safari, which was acquired at a cost of Sh1.2 billion, ran aground owing to low tides. By the time of going press, the ferry had not moved as water levels were low. 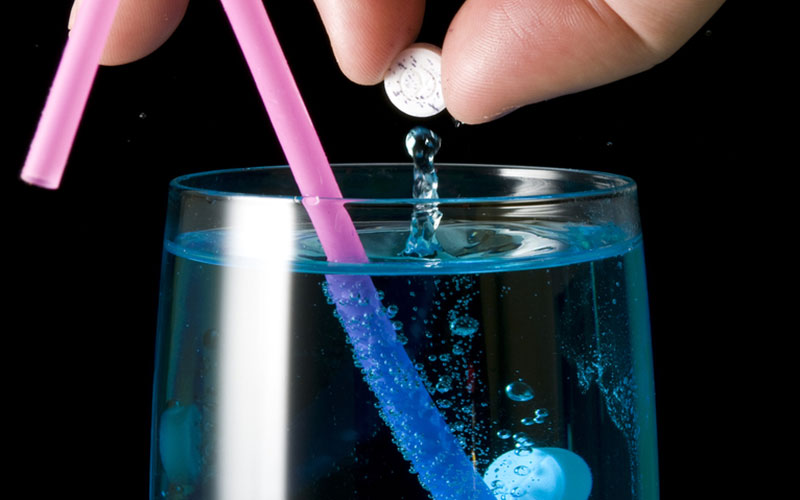