New year’s Eve is celebrated differently all over the world and not just because of the different time zones, but the difference in cultures. For Brits, New Year's Eve consists of fireworks, drinking a tipple or two and loudly singing Auld Lang Syne with their nearest and dearest.

But in other countries, their celebrations are a little more bizarre. From burning sculptures and breaking plates to chucking furniture out of the window and talking to animals, some of the weirdest and wackiest New Year’s traditions from around the world have been revealed.

To banish any ill-fortune or bad things that have happened over the last 12 months, Ecuadorians set fire to scarecrows filled with paper at midnight on New Year’s Eve. They also burn photographs of things that represent the past year.

Turns out it’s not just the Greeks who enjoy smashing crockery during celebratory occasions. The Danes also hurl unused plates that have been saved up throughout the year at the front doors of family and friends on New Year’s Eve.

In Japan, bells are rung 108 times in a Buddhist tradition that is believed to banish all human sins. It’s also good luck to be smiling or laughing going into the New Year.

Hoping to bring prosperity and wealth for the year ahead, Filipinos surround themselves with round things on New Year’s Eve, to represent coins and wealth. They also consume grapes, keep coins in their pockets, and wear clothes with polka dots, amongst other things.

Read Also: Sleeping with the dead - Weird cultures, customs practiced by the Luo

Tossing furniture out of the window - Italy

On New Year’s Eve in some parts of Italy, it is traditional to throw old furniture out of balconies to symbolise a fresh start for the year ahead. Although to prevent injuries, most locals just stick to small and soft objects.

In South American countries such as Mexico, Bolivia, and Brazil, your fortunes for the year ahead are decided by the colour of your underwear. Those who want to find love wear red underpants for New Year, whilst those hoping for wealth should opt for yellow. If you’re just looking for peace, white pants should do the trick.

Tossing paper out of the window - Argentina

Argentines shred all their old documents and papers before the curtain falls on the year, to symbolise leaving the past behind. They then toss the shreds out of the window like confetti around lunchtime on December 31st.

Romanian farmers spend their New Year’s trying to communicate with their livestock, and earning good luck if they succeed. 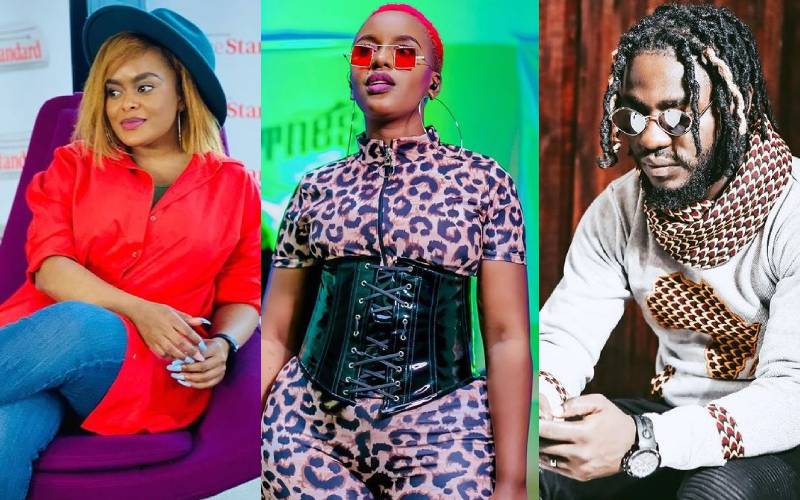 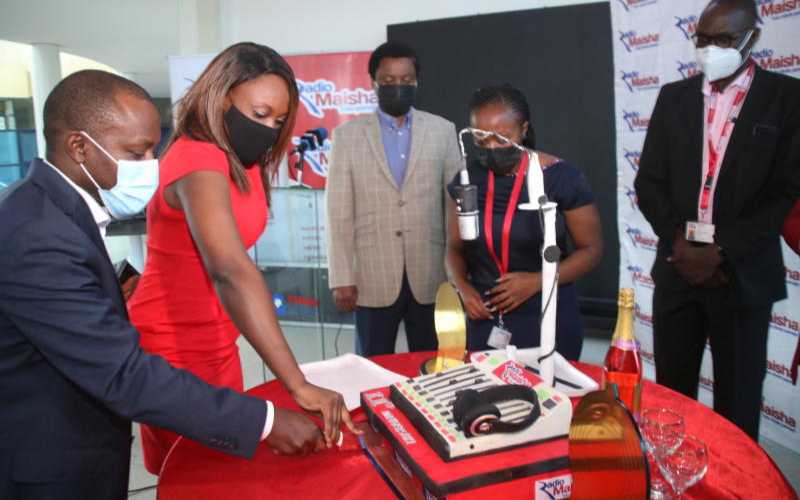 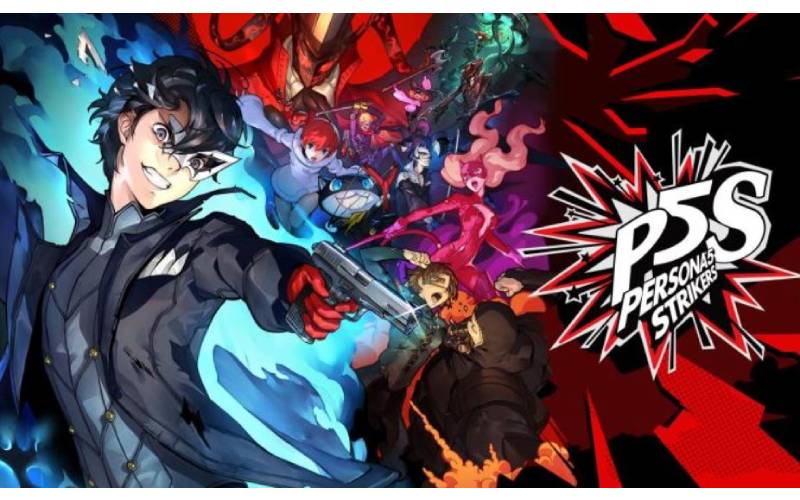 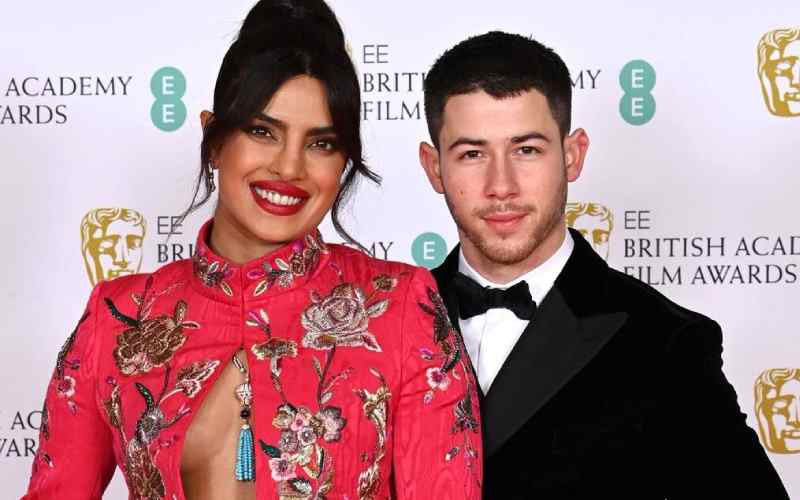