Lessons from the tragic story of Emmanuelle Eboue

By Tony Mochama
1 month ago

This is a tale of two Ivorian footballers - Emmanuelle Eboue and Didier Drogba. Both played for two huge London football clubs in the exact same period - from the mid oh-ohs to the early part of this decade - which meant each Ivorian earned tens of thousands of Sterling pounds, weekly, for an average eight years. It means they should both have been shilling billionaires by the end of their respective tenures in Arsenal and Chelsea FC, right? Right!

But while Didier Drogba is now not just the second largest investor in mines in the Ivory Coast (not to mention being the part-owner of two MLS soccer teams in North America) and so worth about USD100 million (Sh10 billion), Eboue’s story is one of ‘woiye’ (pity). Eboue, after an acrimonious divorce from his white wife where the judge awarded her even his mansion in Enfield, is now bitter and bankrupt. He hides in the empty mansion with the electricity off, scared of bailiffs coming to evict him.

He washes his clothes by hand because he can no longer afford a washing machine (and thanks to his late grandmother for teaching him domestic chores when he grew up in the village). He used to roll around in fancy expensive cars for years, but now uses public transport. And he blames it all on his conniving ex-wife.

“Emmanuelle you were very naïve,” Eboue now laments. “Every document your wife tells you to sign, you sign (even for property)!” He revealed that of the 8 million Euros (almost a billion bob) he earned playing with Galatasary in Turkey, seven million was sent to his (ex) wife Aurelie “because she was living behind with our three kids in London.” Now the woman has even cut off contact of the children from their Ivorian father.

There are lessons to be learnt from the tragic story of Eboue here (more than sad, because the once pound millionaire has recently considered suicide, because of heartbreak, shame, depression and near penury). First of all, it is almost always better to try and marry from within your own culture. Oh, I know, there are a few stories out there of loving and successful interracial and inter-cultural marriages, but these are in the minority.

It is easier, if not better, to be in close proximity when it comes to matters of marriage - in colour, religion, class and education. ‘Opposites attract’ is fine - but an Eskimo man from Greenland marrying a Khoisan woman from the Kalahari desert, to use an extreme example - does that sound like a sound foundation for long and happy union?

By all means, marry across tribes, because divided Kenya doesn’t need more ethnic insularity. If you can, even marry across a national border. Didier Drogba, an Ivorian, married a lady from Mali - which is like marrying a nice Tanzanian. But don’t stray too far from East(ern) Africa if you can. Build back home, or even in the city - but invest in real estate, if able to, close to your roots.

If Eboue had apartment buildings in Abidjan, greedy Aurelie wouldn’t have an English racist judge able to award her these properties - and he’d just have fled back to Africa a rich man. True, Drogba has invested in real estate in Marseilles, but these are rental properties, not home - and by investing in Ivory Coast mines during their civil war at low prices, Drogba showed patriotism and confidence in his country that has now paid off, pardon the pun, in spades.

Drogba is also a great philanthropist. He established a free hospital for poor Ivorians in Abidjan, in partnership with wealthy global contacts like Abramovich. “Those who give shall receive,” and by using his networks so wisely, Drogba is now so popular in Cote d’Ivoire, it is quite possible that - (like former footballer Weah of Liberia) - if he ran, he would easily win the presidency.

Eboue’s ‘investments,’ other than in his sly white fox of a wife, were in false friends and fast cars. He didn’t even bother to invest in himself, by going to school, even after he got money. While Drogba is a professional accountant (university level), Eboue had street talent, but is still semi-literate - which is how he could sign everything over. There are lots of ‘hustler’ millionaire stories these days in Kenya, but as kids go back to school, remember education is the best investment you’ll ever make for your children. 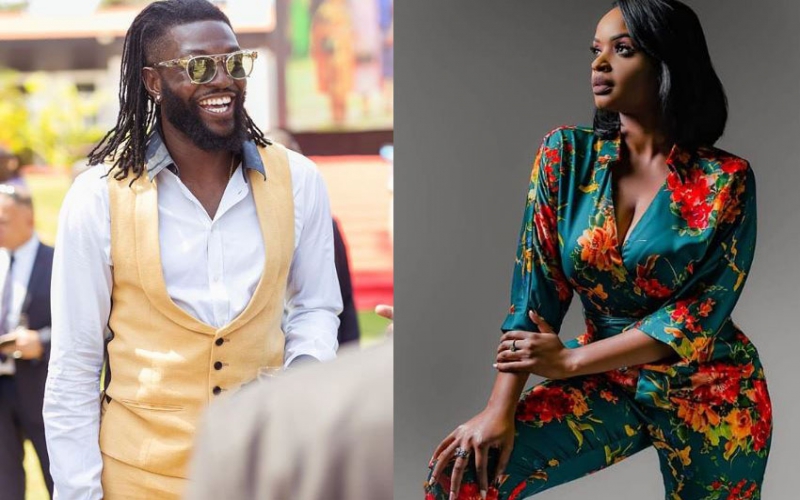 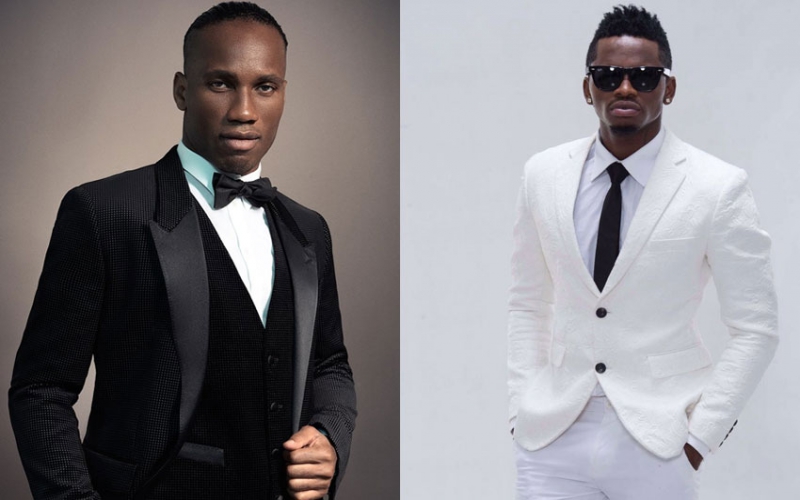 VIDEO: Watch Diamond and Drogba dance to ‘Tetema’
1 year ago 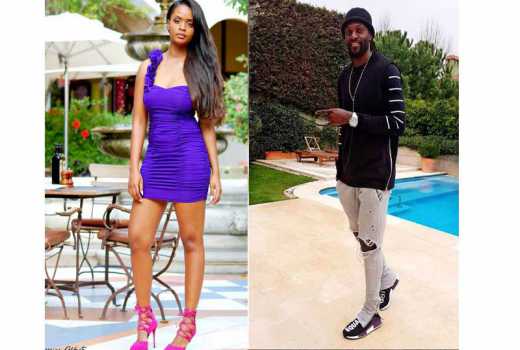 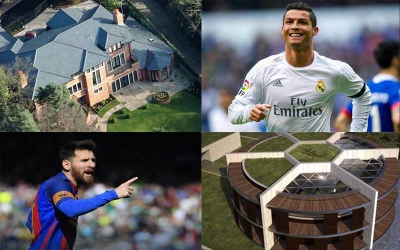 It even has a chapel! Top seven footballers’ mansions
3 years ago