Man hospitalised in Voi after genitals chopped off

By Renson Mnyamwezi | 9 months ago

A man is recuperating at St Joseph's Shelter of Hope Hospital in Voi, Taita Taveta County, after his genitals were chopped off on Sunday by people known to him.

Read Also: Man's genitals chopped off by mpango while asleep

The man's brother said he was attacked by four people as he collected firewood in a forest adjacent to his house at Mwashuma village in Bura location.

“He told us that a group of four people emerged from the forest and attacked him. They undressed him, cut off his genitals, threw them away and fled,” said the brother. He said his brother picked the genitals and ran to his house crying in pain and bleeding profusely. They then rushed him to hospital.

Mwatate Sub-county Police Commander Ahmed Abdile said they were still looking for the suspects, who the victim had identified. “Once we are through with our investigations we shall know the motive of the attack. But for now, investigations are still going on and the victim is in stable condition,” Abdille said yesterday.

Wesu Sub-county Hospital Medical Superintendent Lewa Omar said the man needed counselling. “The victim needs help from a counsellor and psychologist for him to accept his new way of life because he has been disabled,” said Omar.

Read Also: How jealous woman 'lured ex to car park before trying to chop off his genitals

The man was first taken to Mwatate Sub-county Hospital before he was transferred to the private hospital where he was admitted. 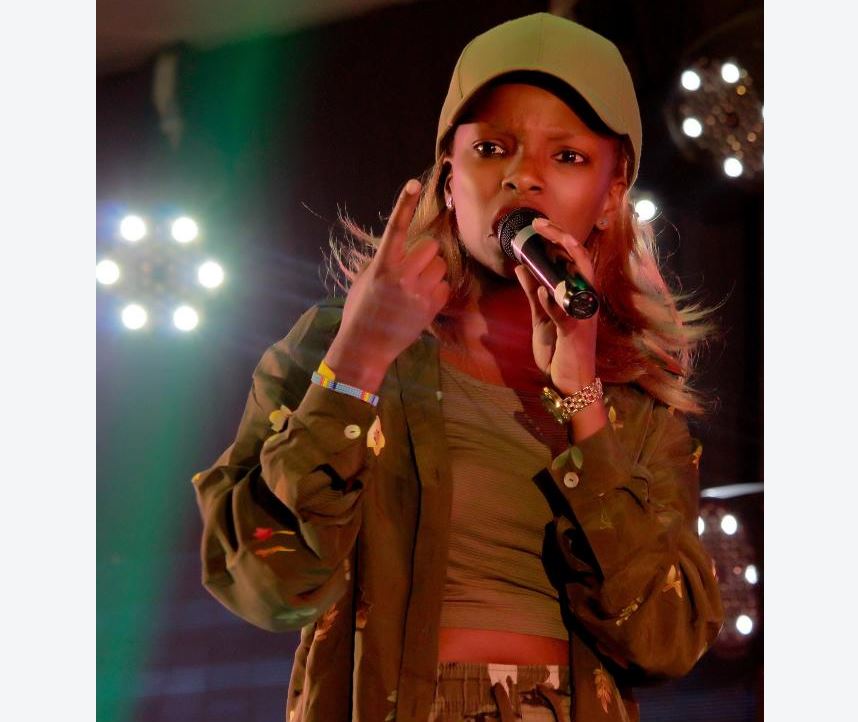 Spoken word: Re-emergence of the bold and uncensored voice