Snoop Dogg has taken aim at Cardi B and Meggan Thee Stallion's controversial hit single WAP and told the pair to "slow down". The legendary rapper, 49, raised concerns about what he called a lack of 'privacy and intimacy' in the sexually charged lyrics.

During an interview with Julissa Bermudez for Central Ave Snoop praised Cardi and collaborator Megan Thee Stallion for expressing themselves - but raised concerns about the impression their music could have on younger women when it comes to their bodies and sexuality.

The veteran rapper, 49, warned: “Oh my God. Slow down. Like, slow down. And let’s have some imagination. “Let’s have some, you know, privacy, some intimacy where he wants to find out as opposed to you telling him. That should be a woman’s prized possession. That’s your jewel of the Nile. That’s what you should hold on to. That should be a possession that no one gets to know about until they know about it,” Snoop added. “She may be doing the ‘WAP’ or, you know what I’m saying, a part of the ‘WAP,’ but I can’t be mad at her cause it’s her generation, you know what I’m saying?”

Meanwhile, Snoop has really cashed in over the last few days. He has been given a Sh1.5 billion (£10 million) paycheque to become the new face of Corona beer. A source told The Sun: “The deal with them made Snoop around Sh1.5 billion (£10million) - which isn’t bad going if you think he has made £5million already from his deal with Just Eat. The bosses at Corona also liked Snoop’s take on how he lives his life - he’s easy-going and makes the best of every situation."

They added: “Given what has been going on with coronavirus, they needed to make sure the brand came out on top, without making light of what’s been a really hard year for so many people.” 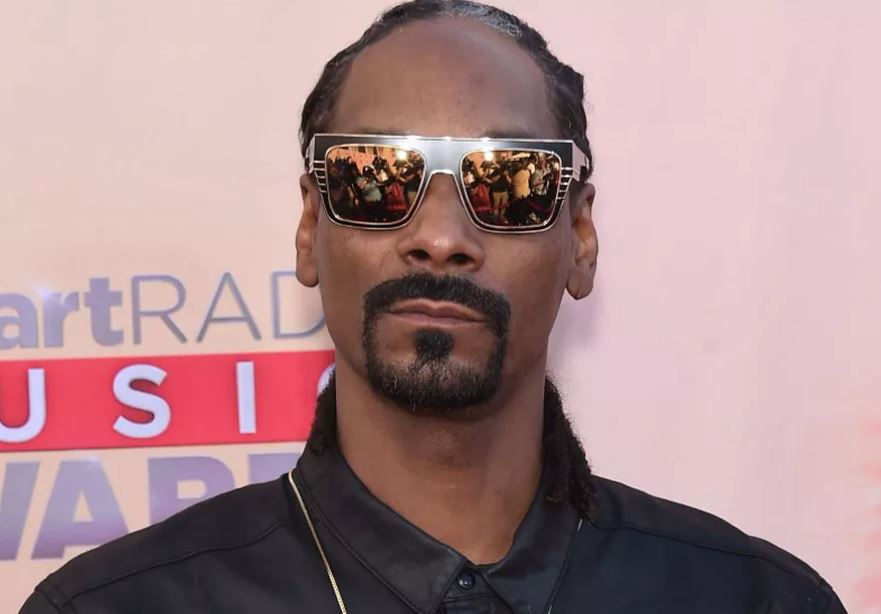