By Stephen Rutto
2 months ago

Dominic Biwott, North Rift Economic Bloc (NOREB) chief executive said that the eight counties in the region have great film making potential, challenged the film commission to be more proactive in promoting filming opportunities in counties. “KFC has been silent and no one knew about it. We now need a film framework to project our region as a sports tourism destination,” he pointed out.

Biwott was speaking during the film commission's public sensitisation campaign in North Rift, on the new Kenya Film Bill 2020 that seeks to transform the industry. Timothy Owase, the KFC chief executive welcomed the challenge and said as part of the changes proposed in the Bill, they will profile stories of athletics stars in the region and use the scenic sites in film making.

“If you go to Iten, you will be forgiven to think it is a running city. There is a lot of potential and we want to profile our stars in our films,” Owase said. From the scenic escarpments of Elgeyo Marakwet to the sparkling sandy beaches of the coastal region and to the historical sites in Turkana, he noted that Kenya has untapped film making potential.

According to Owase the draft Bill also seeks to develop a film policy for Kenya and regulate taxation of film equipment to encourage the youth to venture into movie making. Owase also challenged counties to allocate money to local film making and promotion in their annual budgets. On his part,Daniel Chemno, the Uasin Gishu deputy governor told the film commission to take Kenya to a level where film-making is lucrative business.

Read Also: Death by the reel -Kenya Film Commision on the spotlight

“Film-making contributes five percent of Nigeria’s Gross Domestic Product. As counties, we will introduce film-making vote in our budget making to support our youth,” he said. The proposed law mandates the ICT Cabinet Secretary to develop film industry policies and plans which will be reviewed every three years.


New sentence for Kenyan jailed for stealing Sh434million from US treasury 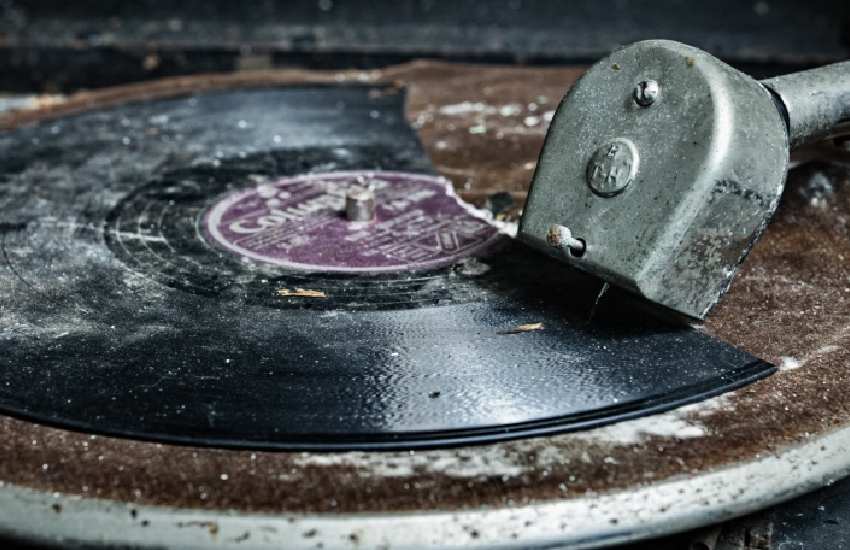 Can Kenya’s Sh320 billion music industry be exported?
4 hours ago 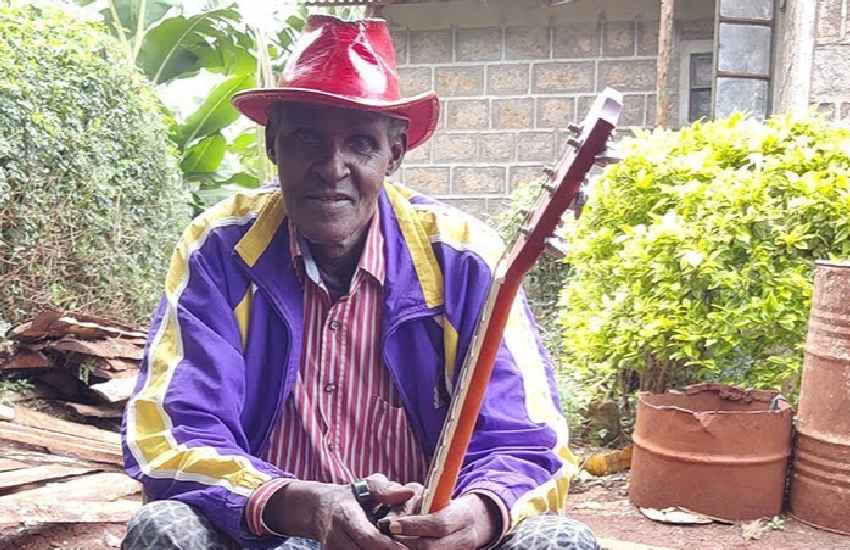 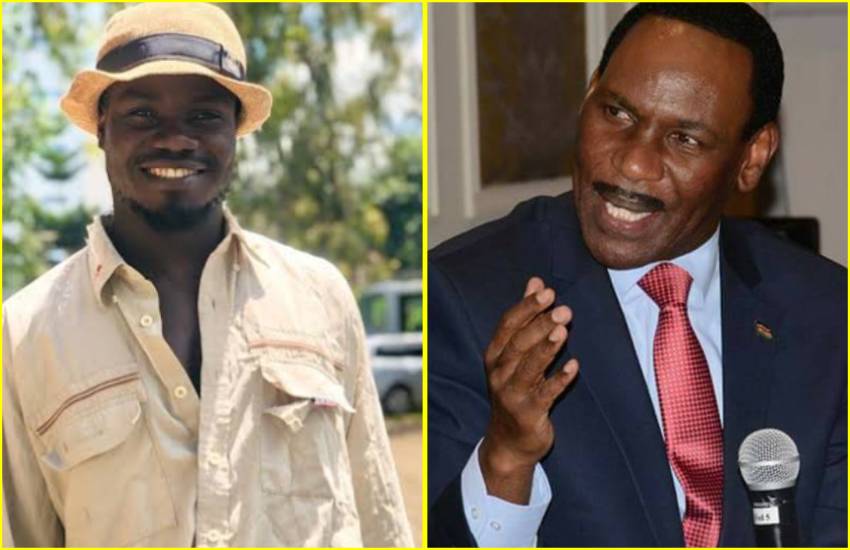 Entitlement? Ezekiel Mutua in war of words with Mulamwah
1 week ago 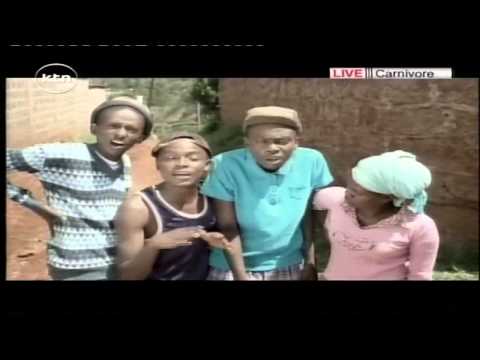 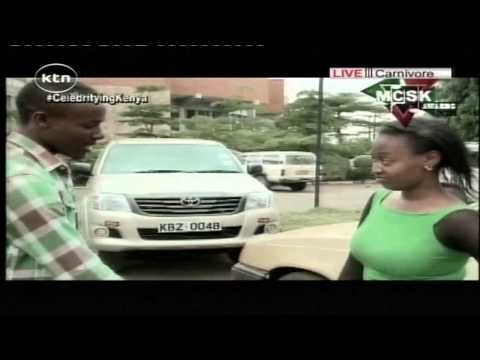