Sean Connery's 007 pistol from 'Dr No' sells for Sh28 million

A handgun used by the late Sean Connery in the first James Bond film sold for Sh28 million ($256,000) at auction in Beverly Hills on Thursday, topping earlier estimates for the piece of Hollywood history, Julien’s Auctions said.

The deactivated semi-automatic Walther PP pistol, which along with its smaller model the PPK became one of the film franchise’s best-known images, was used by Connery in the movie “Dr No” in 1962. Connery, the first James Bond in the franchise, died on Oct. 31 at the age of 90. Julien’s said the winning bidder, who asked to remain anonymous, was an American who had seen every James Bond movie with his or her children. 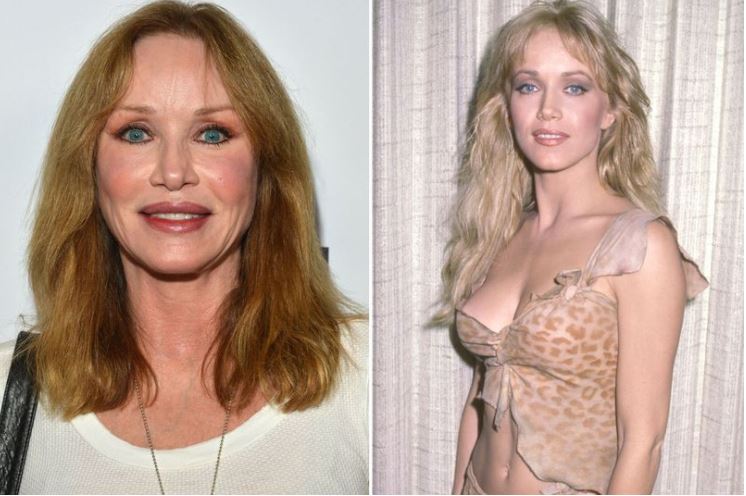 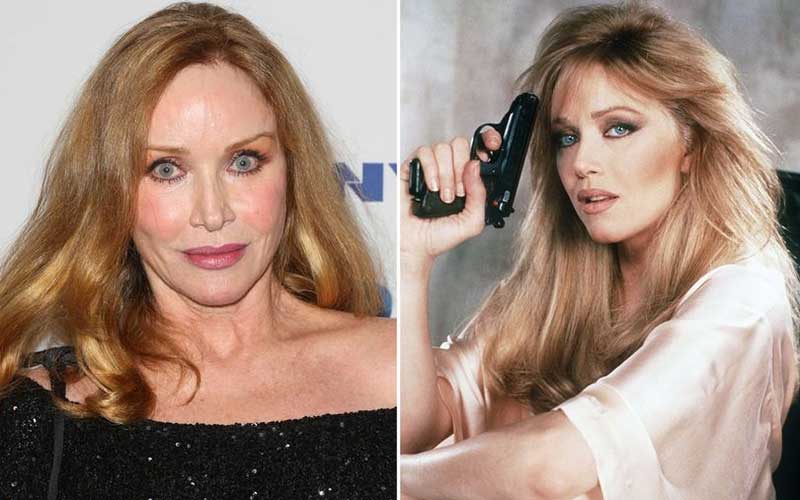 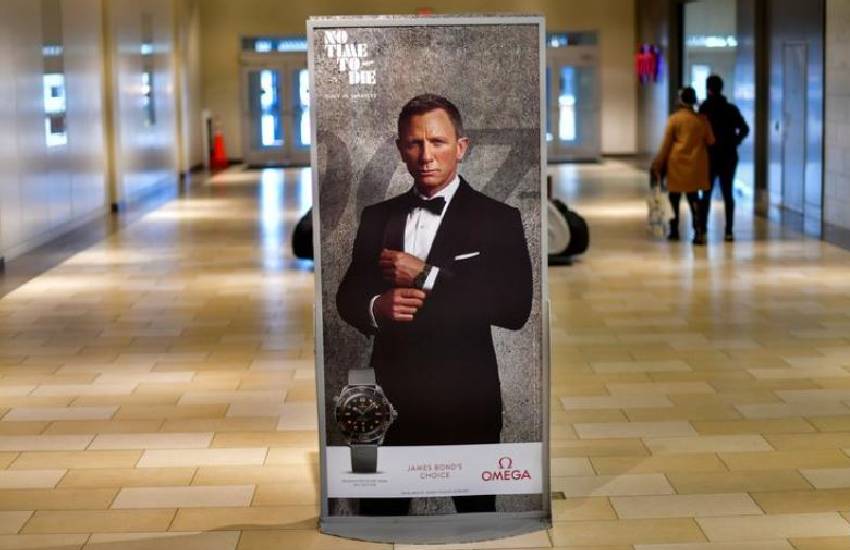 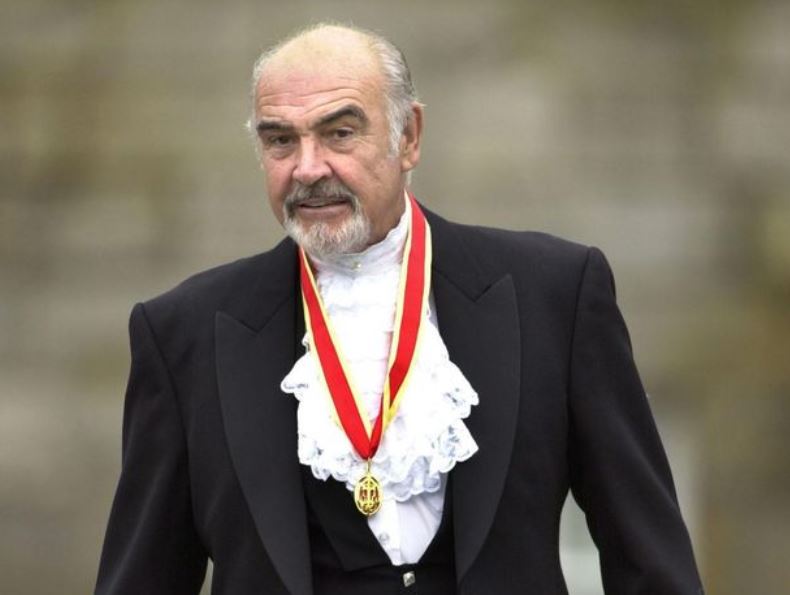