Miley Cyrus says she "still loves" her ex-husband Liam Hemsworth as she shares details of why their six-month marriage ended. The 28-year-old singer opened up to Howard Stern on his SiriusXM radio show on Wednesday, speaking candidly about her marriage to actor Liam, 30.

She has blamed the financial burden of 'losing everything' in a fire at their Malibu home in 2018, which led to them rush into marrying to get over the trauma of what happened. Miley has now admitted that was a big mistake, tying the knot at her Nashville home on December 23, 2018. The pair met in 2010 as teenagers when they filmed The Last Song together - a love story on screen that was soon being replicated in real life.

The singer said: "We were together since 16. Our house burned down. We had been like, engaged — I don’t know if we really ever thought we were actually going to get married. But when we lost our house in Malibu — which if you listen to my voice pre and post-fire, they’re very different so that trauma really affected my voice. And I was actually in South Africa, so I couldn’t come home, and like, my animals were tied to a post at the beach."

She said that Liam was a hero for saving their pets, making sure they were safe as the fire headed towards their home.

Miley continued: "I lost everything. I had Polaroids of Elvis, like front row, passed on from — I got a couple grandmas to give me their Elvis Polaroids. I always became friends with my friends’ grandmas so I could get the goods from the artists I love."

Speaking about her losses, Miley said: "I had so much and it was all gone, every song I had ever written was in that house. Every photograph of me that my parents had given to me, all my scripts, I lost everything. And so in trying to put that back together, instead of going, ‘Oh, nature kind of did something I couldn’t do for myself; it forced me to let go,’ I ran toward the fire."

Speaking about that moment, the Midnight Sky singer added: "Which is not abnormal, a lot of animals do this and end up dying, like deers run into the forest. You’re attracted to that heat and me being an intense person and not wanting to sit with it, and not wanting to go, you know, ‘What could be purposeful about this?’"

This meant that she wanted to keep hold of the one thing she had left, and turned her attention to marrying Liam just months later.

Miley confessed: "I just clung to what I had left of that house, which was me and him. And I really do and did love him very, very, very much and still do, always will."

Six months after walking down the aisle, Miley was pictured kissing Brody Jenner's ex, Kaitlynn Carter, while on holiday at Lake Como in Italy.

Her separation from Liam was announced and two weeks later he filed for divorce. She added: "There was too much conflict… when I come home, I want to be anchored by someone. I don’t get off on drama or fighting.” 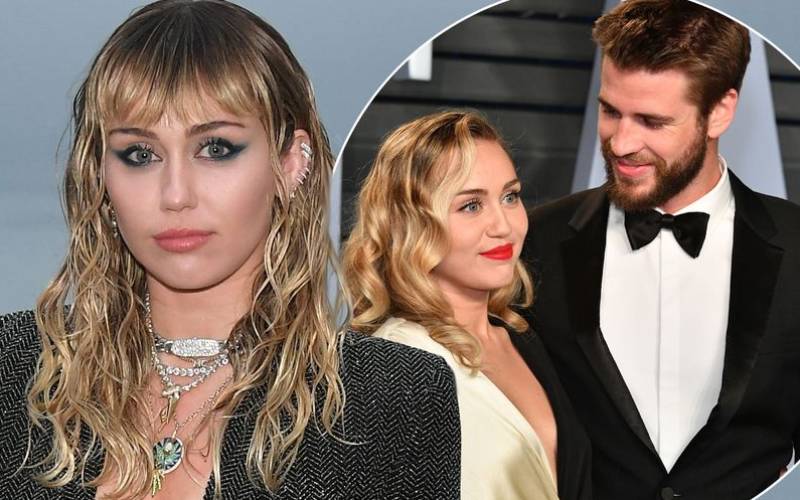 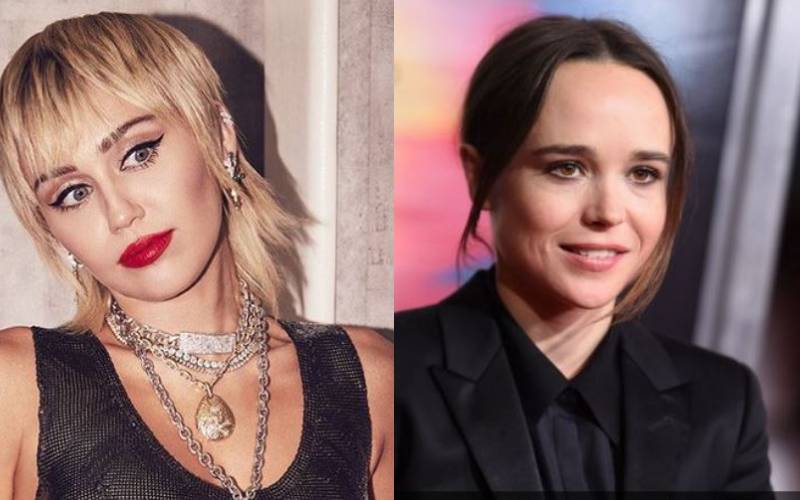 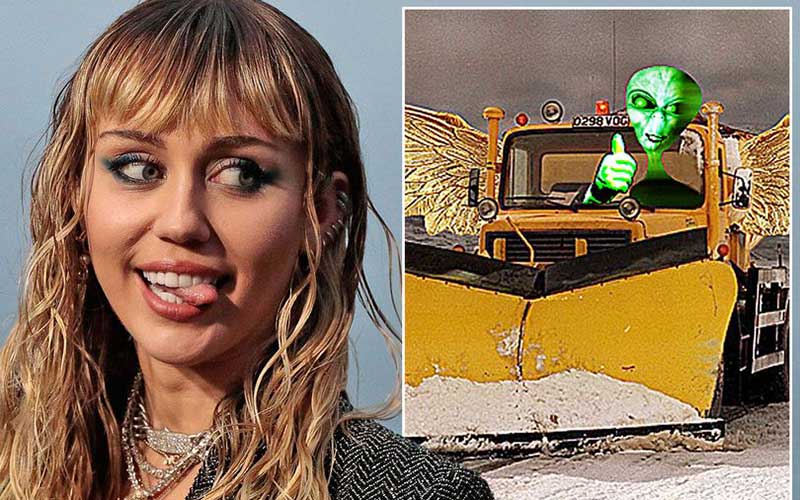 Miley Cyrus says she was chased by aliens
2 months ago 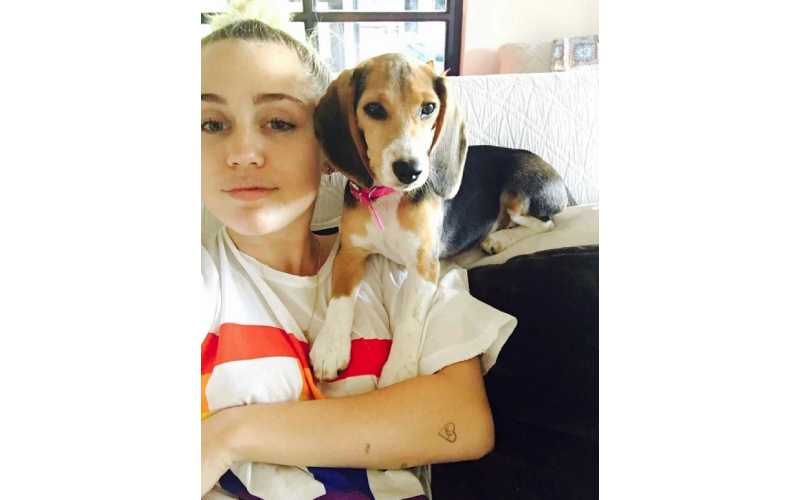