Thousands have gathered in Buenos Aires to bid farewell to Diego Maradona as his body is laid to rest. The footballing icon sadly passed away on Wednesday after suffering from a cardiac arrest. It comes after having surgery to remove a blood clot on his brain on October 30. Maradona has been called one of the best football players of all time after a glistening career. Among his many achievements was the World Cup victory in 1986 with Argentina and landing the Scudetto with Napoli twice.

A true legend of the game, Maradona has countless fans - including many current footballers, managers and pundits. The streets of Buenos Aires were lined with thousands of people who wished to send their good wishes. He is revered in his home country, where he will forever be immortalised for his larger-than-life personality. Maradona's body was taken to the Bella Vista cemetery on the outskirts of the capital, where he was buried during a private ceremony attended by close friends and family.

The cemetery is the same one where his parents were laid to rest, though it is not clear whether he has been buried with them. After his death, Argentina's president announced that the country will be going into national mourning.

There has been outrage, meanwhile, after a funeral worker took a picture with Maradona's body in the coffin. Diego Molina was snapped holding his thumb up while he also allowed two others to take a picture with the Argentine legend. Globovision reporter Jensser Morales reported that the man has now been fired from his job. 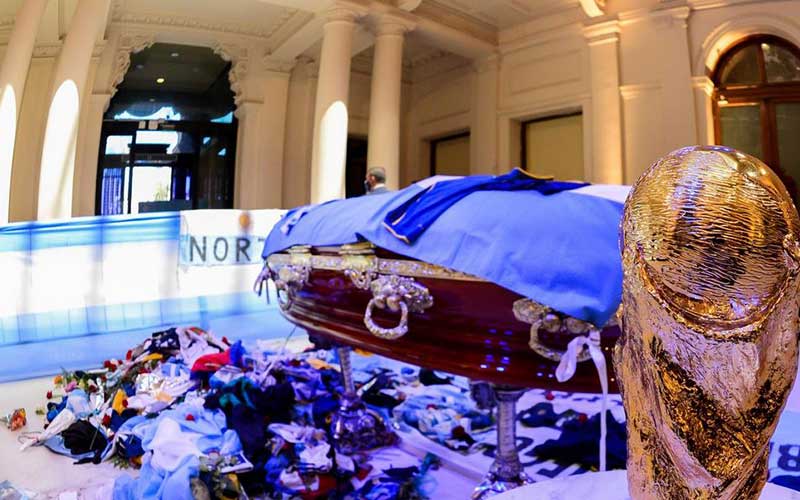 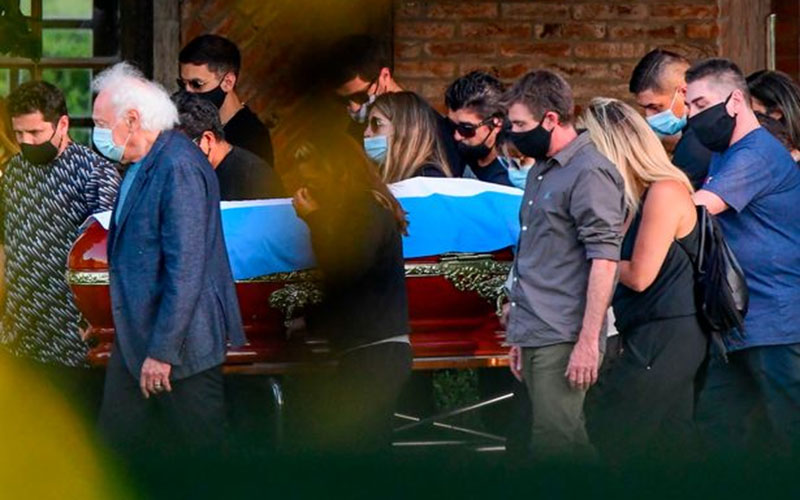 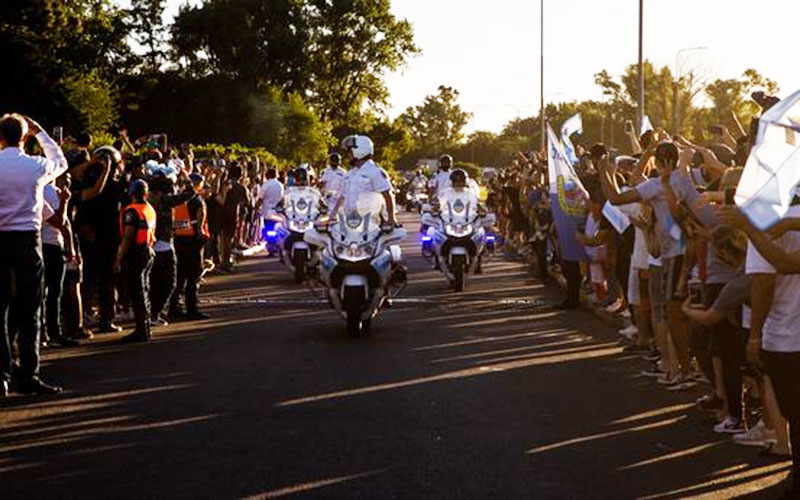 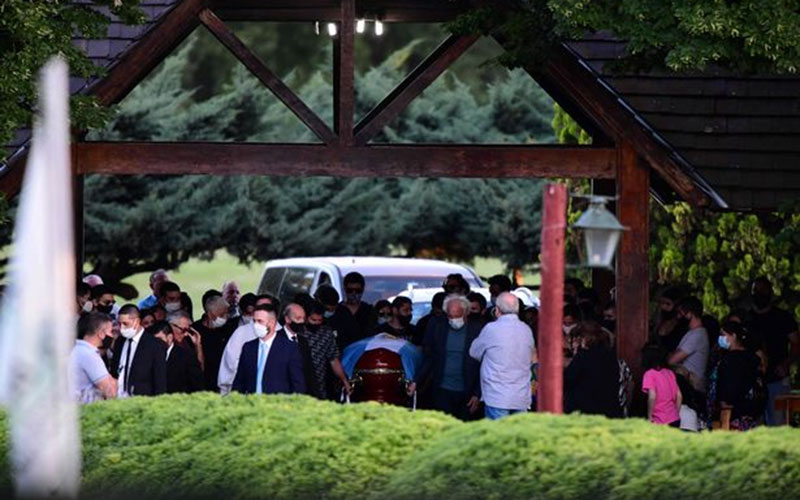 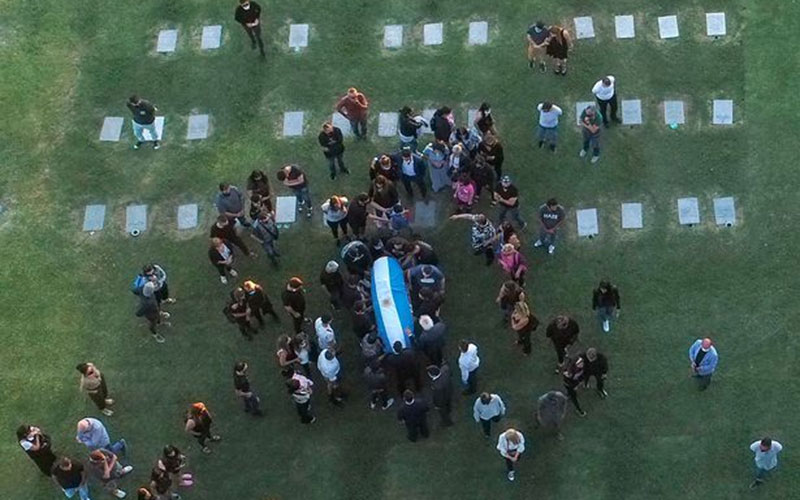