Trevor Noah is set to host the 2021 Grammy Awards. The Daily Show comic, 36, announced the exciting news in a statement as he gears up to present music's biggest night on January 31st next year.

"Despite the fact that I am extremely disappointed that the Grammys have refused to have me sing or be nominated for best pop album, I am thrilled to be hosting this auspicious event," he said in a statement.

"I think as a one-time Grammy nominee, I am the best person to provide a shoulder to all the amazing artists who do not win on the night because I too know the pain of not winning the award! (This is a metaphorical shoulder, I'm not trying to catch Corona).

It will be the Emmy winner's first time hosting The Grammys. Trevor was previously nominated for a Grammy for best comedy album for his film Son of Patricia, however he narrowly lost out to Dave Chappelle. Recording Academy chair, Harvey Mason Jr, said: "With a knack for keeping viewers engaged and entertained, Trevor is the perfect choice to lead us through what's sure to be an incredible evening full of music, unforgettable moments, unity and inspiration."

"He is a dynamic host, comedian and personality, and we're thrilled to welcome him to the Grammy stage as host of music's biggest night for the first time."

Meanwhile CBS Entertainment CEO, George Cheeks, said: "Trevor's comedy talents, engaging energy and unique perspective make him the perfect host for the Grammys. At the same time, it's very exciting to have one of our biggest ViacomCBS stars centre stage for one of CBS' marquee events."

The 2021 Grammy awards is set to look a little different due to the ongoing coronavirus pandemic. BET Awards, Emmys, Video Music Awards, Billboard Music Awards, People's Choice Awards and American Music Awards were all forced to introduce a new format due to social distancing restrictions, and it seems as though The Grammys will have to follow suit. The award show was hosted by multi-Grammy Award winner Alicia Keys earlier this year, and years prior by James Corden and LL Cool J. 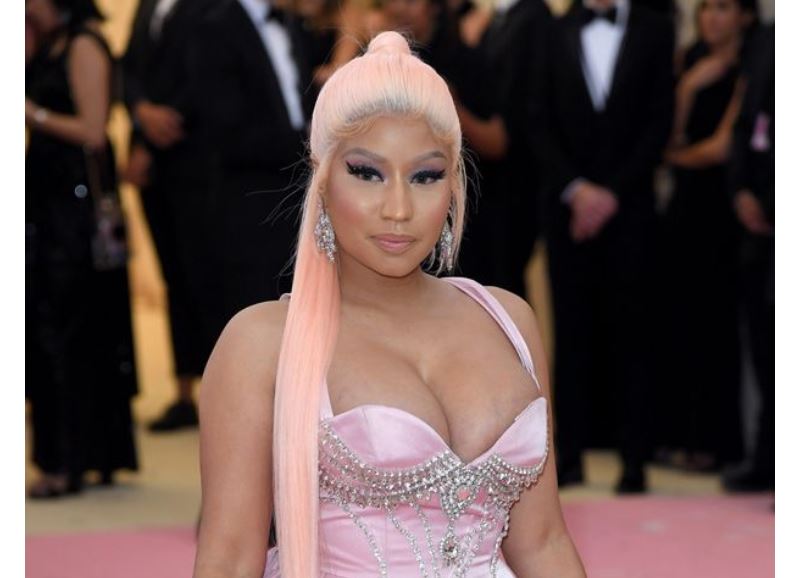 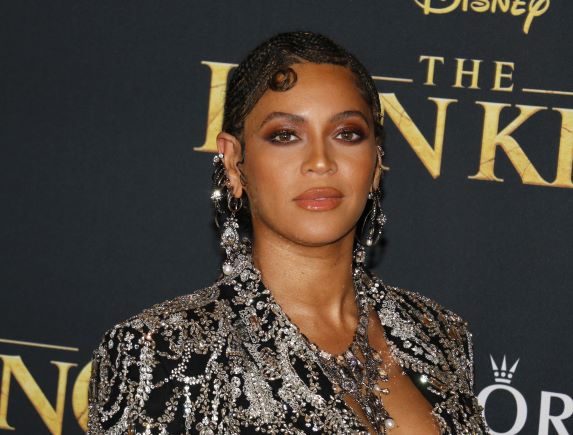 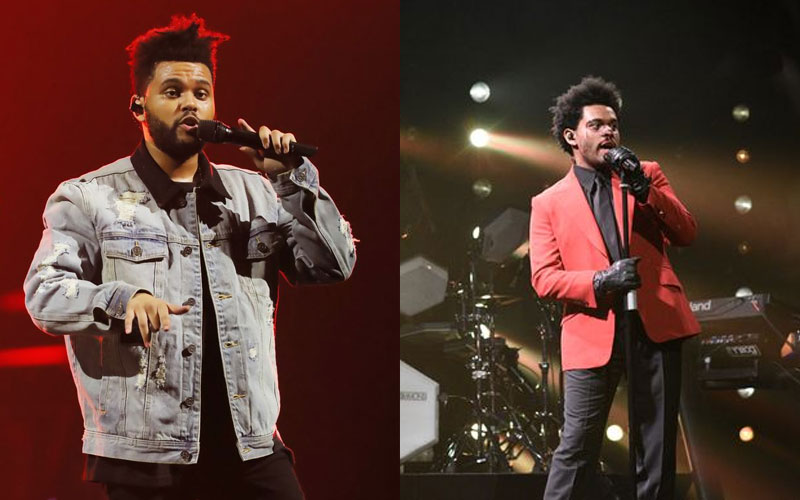 The Weeknd slams 'corrupt' Grammys after awards snub
1 month ago 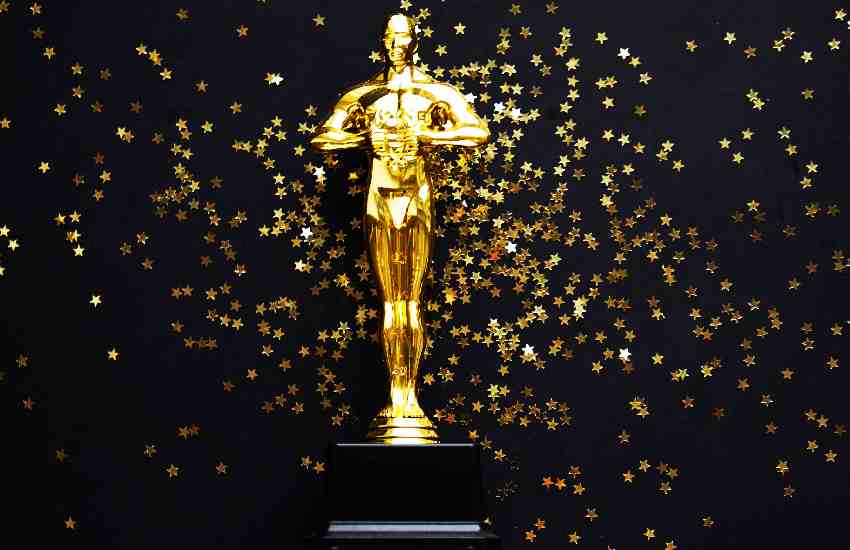 Kenya submits ‘The Letter’ for Oscar consideration
2 months ago