The Kenyan hip hop scene is one of the most brutal and hardest genres to break into as an artist. With fans who set really high expectations, Kenyan hip hop is an unforgiving scene, and for artists, you either go big or go home. Rappers such as Khaligraph Jones, Octopizzo, Juliani, and Nyashinski have established themselves as household names, but there was once a worry that there weren’t any new solid upcoming artists. However, it is currently a very exciting time for local hip hop with the emergence of impressive rappers.

This rap trio made up of Scar, Domani, and Sewersyda from Umoja has taken the underground hip hop scene by a storm. With hits such as Morio Anzenza and XXXL, Wakadinali is the definition of raw hip hop and has even landed collabos with household names such as Khalighraph and Abbas. It has been a huge year for them, and their highly anticipated third studio album, Victims of Madness, set to be released in November.

Sylvia Ssaru is one of the finest femcees on the airwaves right now and makes music that speaks directly to the masses with unwavering honesty and raunchy lyrics. The industry has welcomed her with open arms and is currently on a good wave, landing collaborations with Mejja, Breeder, and Willis Raburu.

Paul Baraka, alias Breeder LW, got the attention of the hip hop scene after his song Bazenga Dadii went viral. The rapper has never looked back since and has been dropping hit after hit, most notably his song with Khaligraph Jones ‘Ni Kubaya’.

Since they dropped their first hit song, ‘Ngumi Mbwegze’, the group is arguably the most talked-about this year. The rap trio made up of Militan, Smady, and Guzman came into the hip hop scene with a different angle, with unique sheng lyrics that everyone has had to break down. They have been racking up huge streaming numbers for their music and, as a result, landed major endorsements, and a good example of the corporate world embracing sheng hip hop.

Nicole Babra, aka Silverstone, was featured in Khaligraph Jones’ ‘Khali Kartel 3’ and with her verse, she put everyone in the hip hop game on notice. She is just getting started, and everyone wants her on their song or project. It is only a matter of time before she takes over the industry.

ALSO READ: Are these Kenya’s best 10 rappers of all time?

The ‘Kiasi’ and ‘Table Manners’ hitmaker has been in the hip hop game for quite some time now. This year has been a good year for him, after dropping his highly acclaimed second studio album ‘Don Wa Ma Don’ (DWMD) that features impressive rappers such as Wakadinali, Silverstone Barz, Steph Kapela, and Timmy Blanco. Jovie’s versatility in rapping has many touting him as the future of Kenyan hip hop.

In 2019, Kahush went viral with his breakout single ‘Mi Siwezi’ that received massive airplay. But the rapper was just getting started and followed that up by releasing two albums, ‘Trial and Error’ in 2019 and ‘Niko’ in 2020. This year he showed his sleek versatility and cemented his place firmly as one to watch out for in the game with his highly acclaimed collaboration ‘Ma Stingo’ featuring Chris Kaiga. 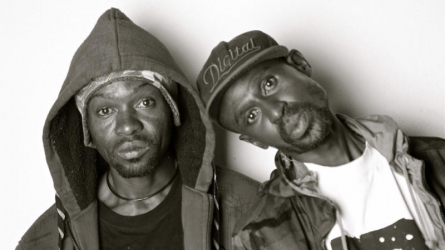 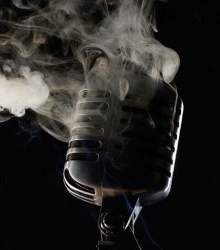 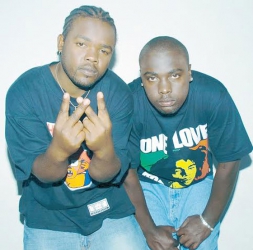 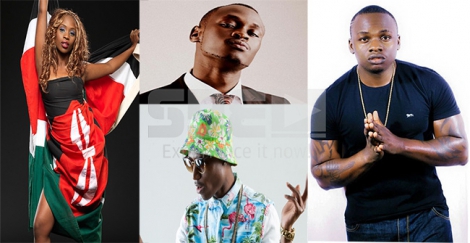