Donald Trump’s eldest son has become the latest family member to test positive for the coronavirus. Donald Trump Jr, who has repeatedly and dangerously downplayed Covid-19 despite 254,000 US deaths, has been quarantining in private after getting the positive test results earlier this week. A spokesperson for the 42-year-old said last night: “Don tested positive at the start of the week and has been quarantining out at his cabin since the result. He’s been completely asymptomatic so far and is following medical guidelines.”

Donald Trump Jr is the latest of the Trump family to contract the virus with the President, his wife, Melania and youngest son, Barron all testing positive previously. The Trump family have repeatedly refused to follow guidelines often ignoring to wear masks in public places. Only last month, Don Jr declared coronavirus deaths in the US had dropped to “almost nothing”, as he questioned the seriousness of the pandemic as new records of daily infections were set in the States.

"I went through the CDC (Centers for Disease Control and Prevention) data because I kept hearing about new infections," Trump Jr. said on October 30, "but I was like, 'Well, why aren't they talking about deaths?' Oh, oh, because the number is almost nothing.”

In a tweet that's since been retweeted over 30,000 times, Trump Jr. wrote on October 26: "We went from 75,000 flu deaths last year in America to almost zero" and suggested the data was being manipulated.

On the Chris Stigall Radio Show a few days later, he went so far as to specifically claim that this year's flu deaths have been categorised as coronavirus deaths instead.

READ ALSO: Trump claims he may be 'immune' to Covid-19

"They're just attributing everything to COVID because that's their logic, it's fear."

America Covid numbers are currently soaring with 12 million people testing positive for the virus. Andrew Giuliani, the son of the president's lawyer Rudy Giuliani, also said he tested positive for Covid-19 on Friday. It comes after it emerged the Trump administration is refusing to hand over vital data to President-elect Joe Biden's Covid Taskforce ahead of his inauguration on January 20. Not having the data means the ability of Biden's future administration to create a plan to respond to the coronavirus pandemic could be affected.

In particularly, Biden fears vaccine distribution could be delayed. Almost three weeks after the US election, Trump is still refusing to concede. Biden described the current president's challenges against the result of the election as "incredibly damaging". 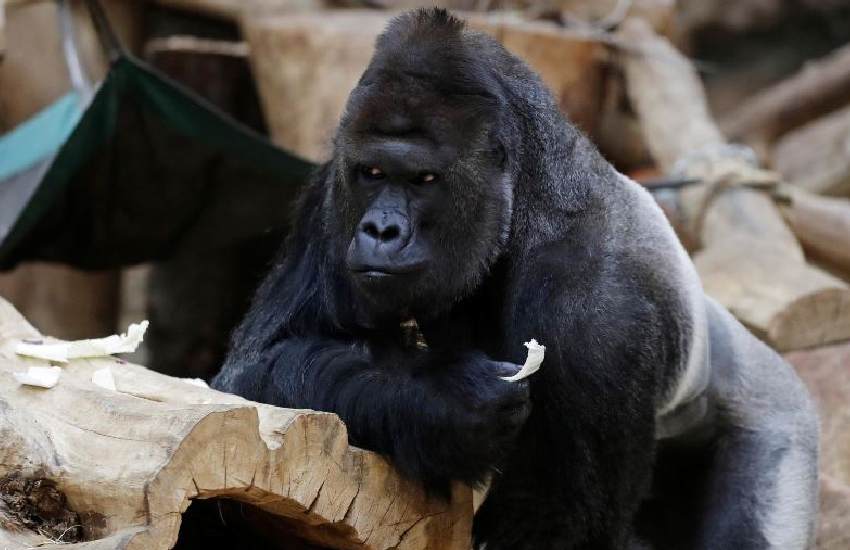 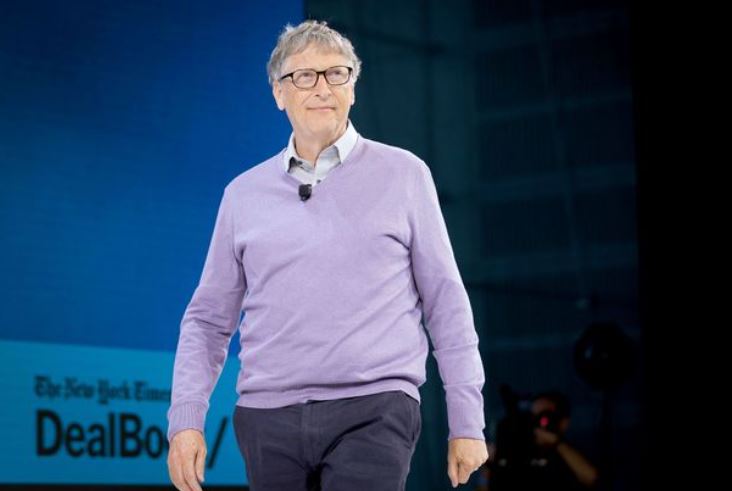