Michael B Jordan has been named People magazine's sexiest man alive, taking over the honour from singer John Legend. The 33-year-old actor, who starred in Black Panther, was revealed as the winner during Jimmy Kimmel's US chat show, entering the studio in a pandemic-appropriate yellow hazmat suit.

Michael had his voice disguised while he answered a series of questions from fans at home. He gave clues, saying he worked in film, was not an Avenger, he is not married and has also not been in a relationship with Taylor Swift. A viewer then correctly guessed Jordan's identity and he removed the mask.

Speaking on Kimmel, he said it is a "cool title to have," revealing he found out about the news while driving. It's a cool feeling," Jordan told People. "You know, everybody always made that joke, like, 'Mike, this is the one thing you're probably not going to get.' But it's a good club to be a part of."

Jordan said the women in his family "are definitely proud of this one".

Of the magazine, he added: "When my grandmother was alive, it was something that she collected, and then my mom naturally reads it a lot and my aunts as well. This is one that they're definitely going to have a special place for." 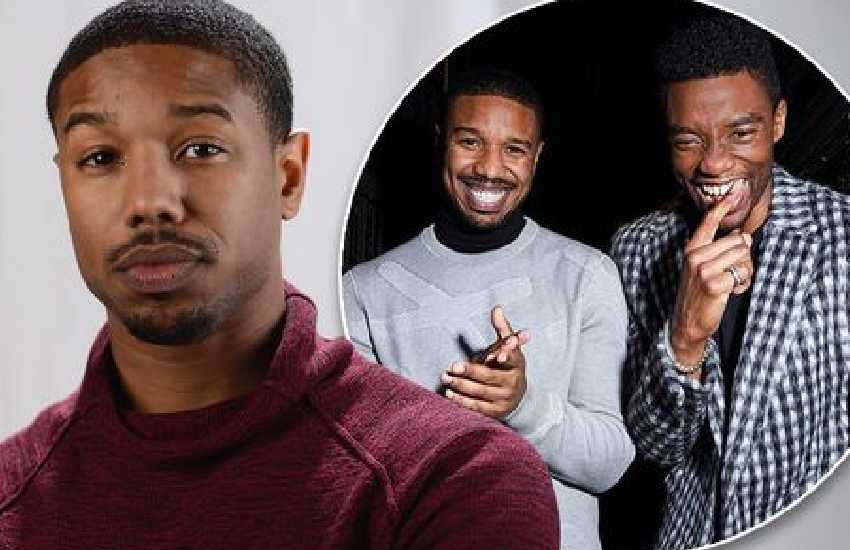