Michael Jackson was 'dumped by secret girlfriends for being impotent'

Devon-born Matt Fiddes became an unlikely confidante to Michael Jackson after being introduced by mutual friend Uri Geller in 1998. Jackson hired the martial arts master to be his bodyguard, and the pair remained in contact right up until the star's death in 2009. In his lifetime, Jackson was married to Lisa Marie Presley and Debbie Rowe and was linked to a slew of female celebrities including Whitney Houston, Brook Shields and Tatum O'Neal.

He also fathered children Prince and Paris with Debbie Rowe - although she claimed she was inseminated with donor sperm. But by the time Jackson died, Matt said the Moonwalk creator's days of love making were far behind him. According to Matt, his boss had lost his ability to have sex as a result of prolonged drug use and lost his relationships with two women because of it.

“By the end he was impotent after all the years of abuse. He had two girlfriends then - one a member of staff at his house, the other a young woman. But both relationships were falling apart when he died because he couldn’t perform in the bedroom. It was no wonder from the amount of prescription drugs he was on. And if he couldn’t get drugs, he would drink," Matt told The Sun in 2012.

The fitness expert claimed Jackson downed half a bottle of whisky when his This Is It concerts at London's O2 were announced in 2009 just to cope. What's more, he said Jackson was determined to keep details of his girlfriends a secret because he wanted to be seen as 'sexless' by fans.

“He didn’t want people to think of him as either a woman or man — he wanted to be ‘sexless’ because he thought it added to his mystery," he added.

In his prime, Michael Jackson was the image of power and health, performing body-contorting moves without so much as breaking a sweat. But by the time of his death in June 2009, the singer had shrivelled to a mere 8st 10oz, his body ravaged by surgery, prescription drugs and an apparent battle with anorexia.

The star's autopsy report made for horrifying reading, revealing Jackson, 50, had nothing but partially dissolved pills in his stomach after reportedly surviving on just one tiny meal a day. His hips, thighs and shoulders were covered in puncture marks from what were believed to be from painkiller injections. Jackson's lips had been tattooed pink while his eyebrows were black tattoos and the front of his scalp had also bizarrely been tattooed black to blend with his hairline.

Meanwhile, the star's knees and shins were mysteriously bruised and he had cuts on his back, suggesting a recent fall. His body was also mottled with areas of light and dark skin, confirming he did indeed suffer from pigmentation disease vitiligo. But more disturbingly, his wavy, shoulder-length hair was found to be a wig that had been glued onto his head. Beneath it, Jackson was completely bald apart from patches of 'peach fuzz' on his scarred scalp.

Jackson is believed to have first started wearing a wig after his hair caught fire during filming for a 1984 Pepsi commercial, leaving him with second and third degree burns. The shoot at LA's Shrine Auditorium required him to dance down a short flight of stairs as fireworks were let off around him. But a technical problem during the sixth take saw the pyrotechnics explode too early, causing sparks to ignite Jackson's heavily gelled hair before it burst into flames.

The star ended up being carried out by a stretcher, with a bald, burning patch above his left ear clearly visible. It has often been speculated that the accident was the beginning of the singer's pill addiction. He was prescribed severe pain killers to cope with the agony of the burns to his scalp and face and went on to become hooked on prescription medication - a dependency that would ultimately kill him. His brother Tito previously told the Mirror: "He had been taking pain medicine because of the burns and evidently he got some kind of addiction from it." 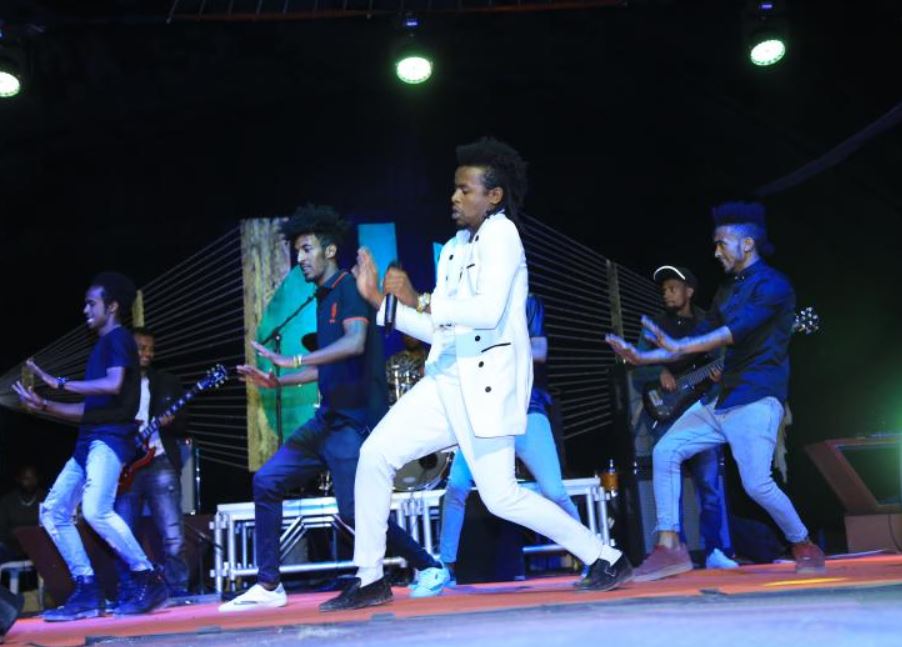 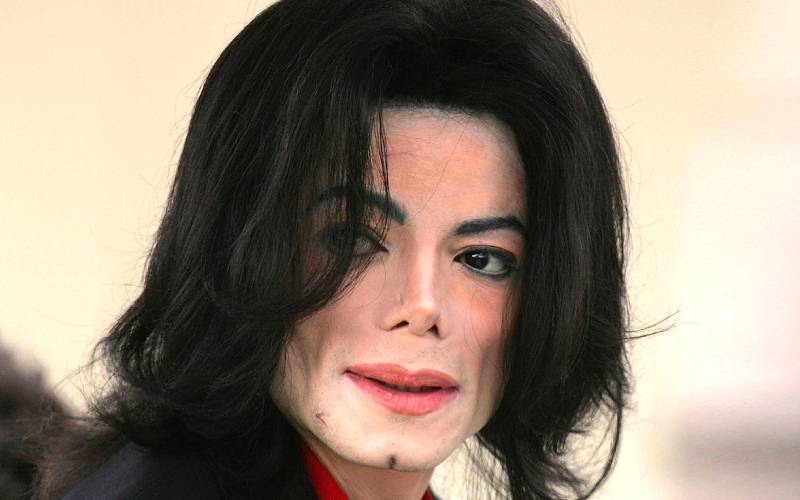