The Rock has been praised for donating brand new Xbox Series X consoles to 20 children's hospitals - before they went on sale around the world. The wrestler turned actor, whose real name is Dwayne Johnson, surprised a number of sick children, who have been left unable to leave their hospital rooms, by gifting them with the very first batch of custom made consoles.

Dwayne, who is dad to three children, also engraved a special personalised message on the machines before handing them out to the youngsters. “Keep smiling and have fun. Love, Dwayne “The Rock” Johnson,” he penned in gold font followed by his signature. The kind gestures come two decades after the star debuted the first-ever Xbox to the world alongside Bill Gates.

After Dwayne revealed news of his gifting on Instagram he told his followers 'stuff like this will always be the best part of my fame.' "What is important is over the next year we have 50,000 kids who are going to be able to play this game," he revealed. You kids show me and the world what real strengths means," added the former WWF star.

It wasn't long before the star was inundated with positive messages from impressed fans. "You are such a legend as always thank you for everything," said one. "Thank you for all the amazing work you do!" added another. "So awesome," agreed another.

Read Also: The Rock reveals the truth behind ‘beef’ with John Cena

Explaining the work behind it, The Rock said in the caption: "20 years ago my buddy Bill Gates and I debuted the very first-ever Xbox console to the world. Now two decades later, I’m partnering up with Microsoft once again to launch their brand new XBOX Series X to the world. BUT the best part about this partnership is I have the absolute privilege to deliver ONE OF A KIND “ROCK XBOX Series X” consoles to 20 different children’s hospitals that will eventually reach over 50,000 KIDS!!!! These kids are battling through their illnesses with incredible bravery and I’m thrilled Microsoft, Gamers Outreach and myself can provide some joy and smiles. You kids show me and the world, what real strength means. Stay strong and Keep smiling,’" he added. 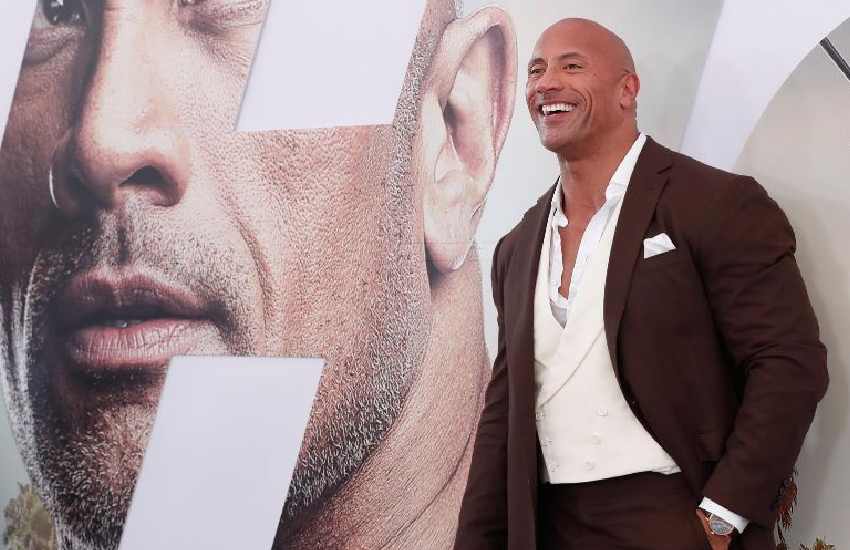 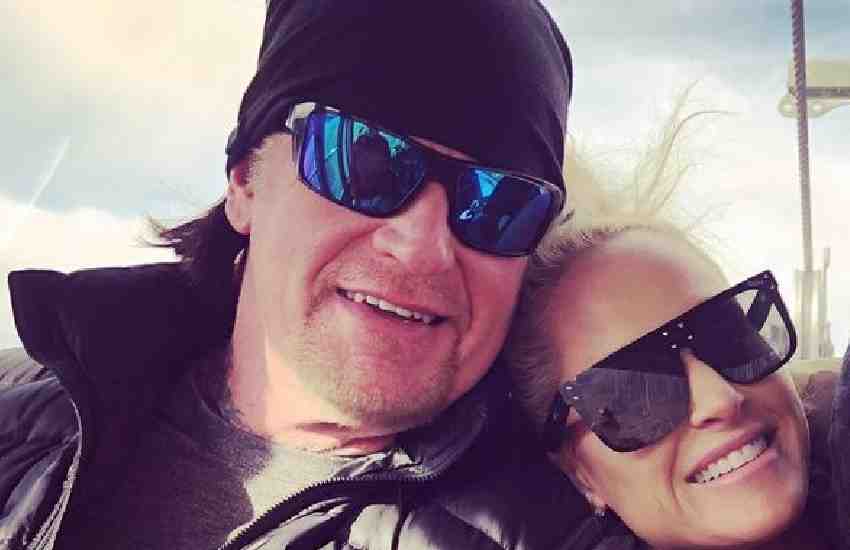 The Undertaker's net worth, wife, relationships and career highlights
1 month ago 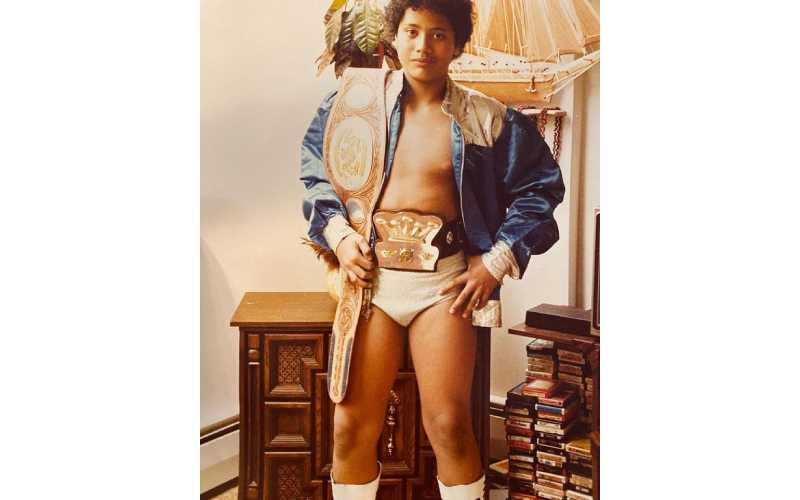 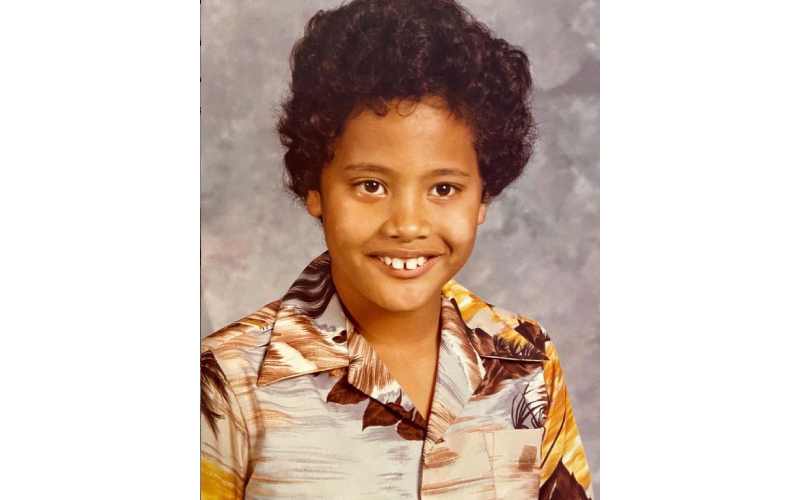