Lil Wayne has reportedly been dumped by his model girlfriend Denise Bidot, after he came out in favour of Donald Trump getting a second term as US President. Reports on US media sites have suggested that the 38-year-old rapper has split from Bidot after he tweeted his support for Trump in a series of gushing messages.

A source told MTO News on Tuesday that Bidot was "so disappointed" by Wayne's choices but it wasn't the only issue with their relationship.

The source said: "She broke up with Wayne. It wasn't just his Trump support, but that was a big part." The Puerto Rican model, according to the source, "was shocked when she saw Wayne come out with Trump. She's so disappointed in him." Bidot had seemingly predicted that her relationship with Lil Wayne was over in an Instagram post over the weekend, which she swiftly deleted.

It wasn't before her followers saw her write on the social media site: "Sometimes love just isn't enough [Heartbroken emoji]". Before she deleted the post, Bidot and Wayne both unfollowed each other, so the Trump endorsement was the last straw for the couple. They have been together since June when they both shared a snap of them in a pool together.

Also read: Trump says he is not a fan of Meghan Markle

"He listened to what we had to say today and assured he will and can get it done." The post was then retweeted by Trump. 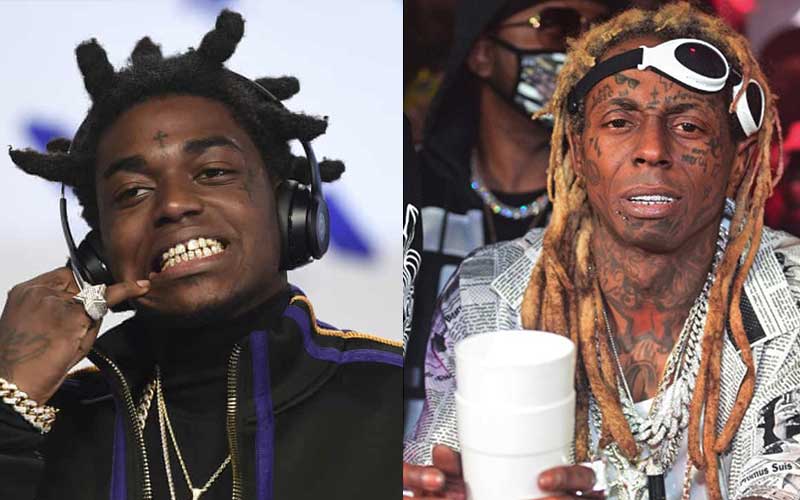 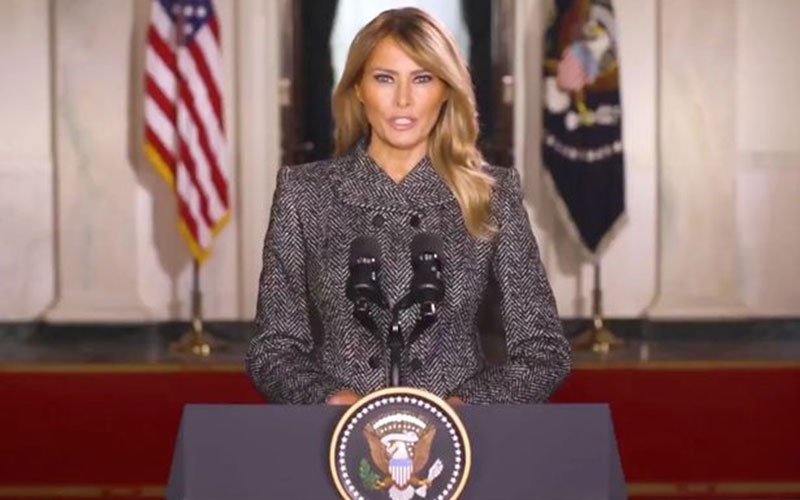