Celebrated disc jockey and actress DJ Pierra Makena has revealed that she is recuperating at home after being discharged from hospital. Taking to social media, the mother of one said she was hospitalized after an evening show at Carnivore Grounds.

DJ Pierra thanked her followers and fans for the prayers, stating that she hopes to be up and running again soon. “Situation as of yesterday night. Thank God I managed to pull the Park and Chill event before getting worse. Apologies if I didn’t see you yesterday, and thanks for your prayers. I’m better and home now. Hopefully up and running soon. Love you guys!” she wrote.

Earlier this year, DJ Pierra opened up on her weight struggles saying that during her pregnancy she was so stressed that she ended up shedding a couple of kgs. She further revealed that she dropped to as low as 49kgs when she was three months pregnant. Her doctor even cautioned her on the risk her rapid weight loss posed to her unborn baby.

"I finally gave birth but three months later, I still couldn't gain any weight and this was a problem as I still needed milk to breastfeed my daughter," she narrated.

As a result, Pierra embarked on a journey to regain some weight for the sake of her daughter. "Suddenly everything just changed. I was extremely happy as my daughter, Ricca Pokot, was now feeding well. However, I used to feel uncomfortable in my own skin, I did not think I was beautiful anymore and I just couldn't handle the trolls," she revealed.

Also read: I like my new butt and boobs — DJ Pierra

Her weight loss journey started at the tail-end of 2017 and she hasn't looked back since. In the interview, she pegged the secret behind her new look and state of mind to several key things; patience, perseverance, portioning food and a stable support structure.

The DJ also said she has in the past been the subject of cyberbullying over her weight.

“People used to cyberbully me because they didn’t know where I was coming from. I had to add weight because I did not have enough to carry my baby,” she explained. 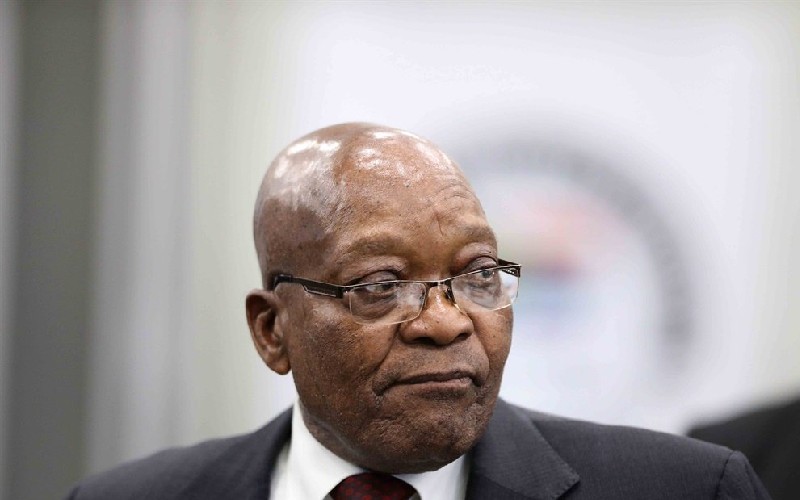