A pregnant woman killed her mother-in-law who claimed she was sleeping with her husband, police say. Nikita Agrawal, 29, allegedly beat her mother-in-law to death with an iron rod, before apparently trying to burn her body to cover her tracks on Tuesday.

Officers believe she killed Rekha Agrawal after the 52-year-old accused her of having an affair with her father-in-law, who she also claimed had impregnated her. The suspected murderer's husband, Dipak, reportedly rushed over to the home in Gota, Gujarat, India, after his father told him there had been a fight.

His wife and mother had been arguing ever since he got married in January, it is claimed.

Dipak reportedly put a ladder up against the flat window to climb inside after his wife told him she was locked in the bedroom. When he finally entered the property he saw his partially burned mother lying dead in a pool of blood. He discovered an iron rod near her body and then found his wife sitting in their bedroom, repeatedly saying she had not killed his mum.

Agrawal is said to have beaten her mother-in-law so badly she cracked her skull open with the iron rod, the Ahmedabad Mirror reports. Dipak later called the police to the scene and his wife, who is four months pregnant, was arrested. She has now been charged with murder, the Times of India reports.

Bloodstained bedsheets and clothes have been sent to forensic experts for examination. 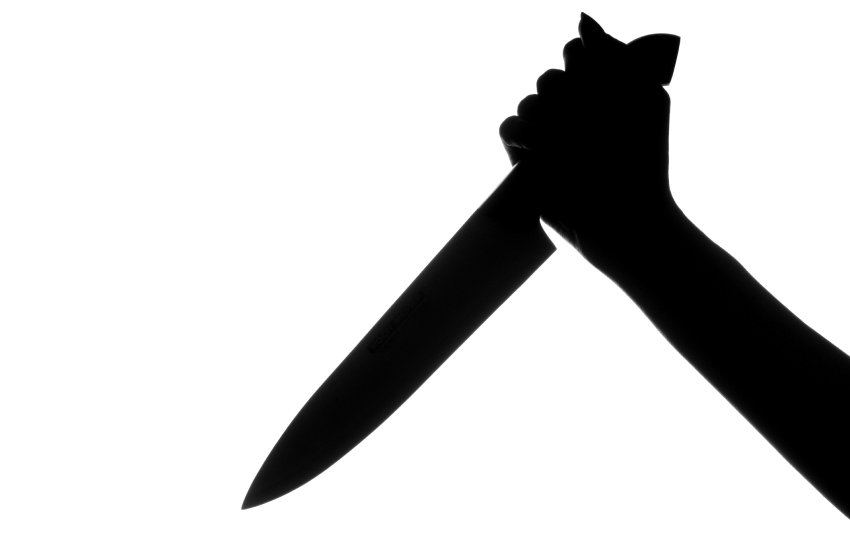 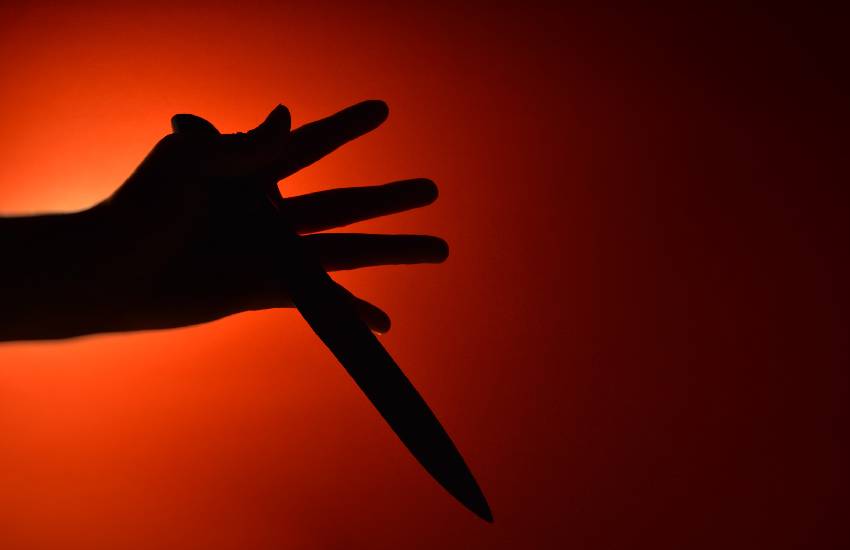 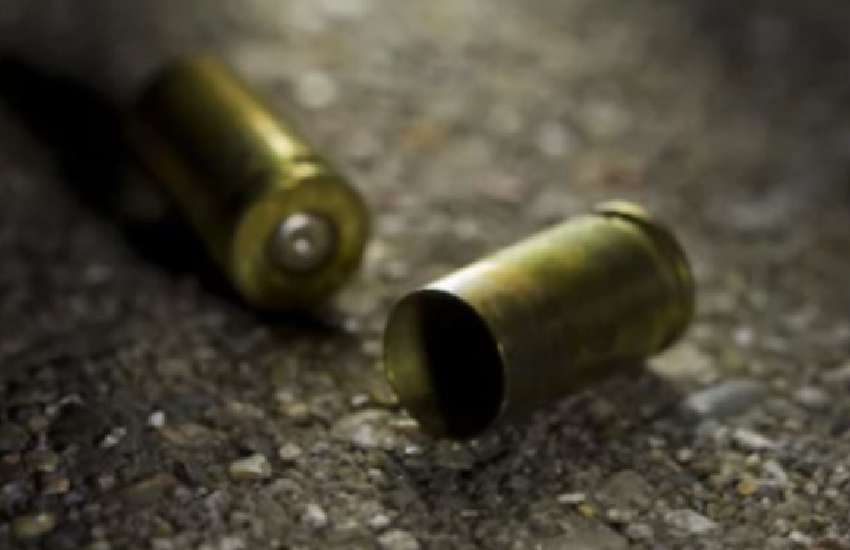 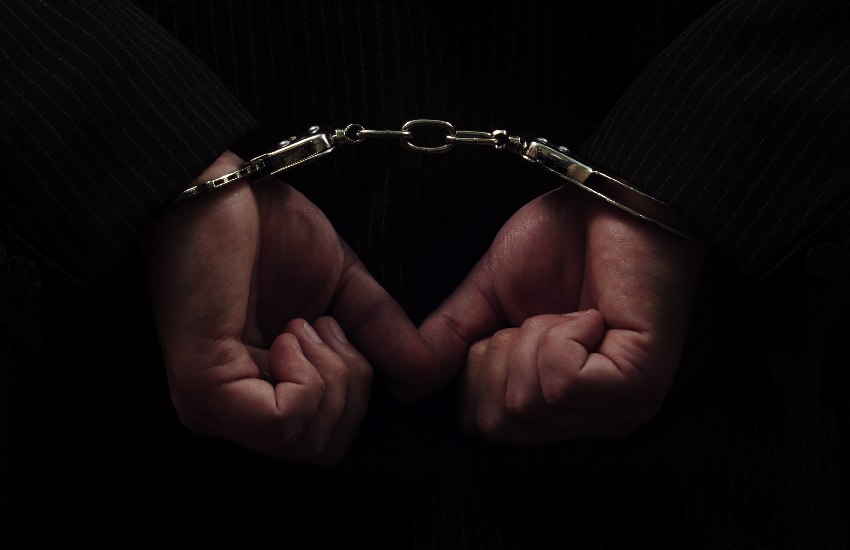 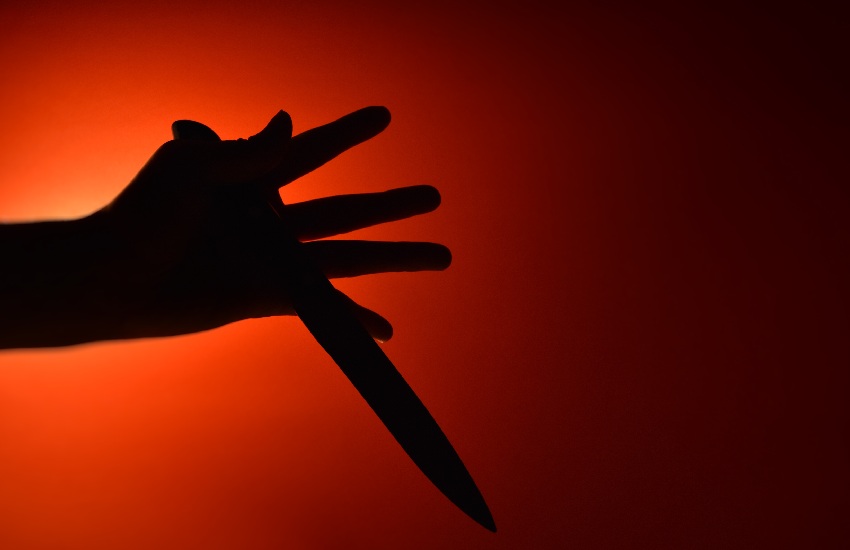 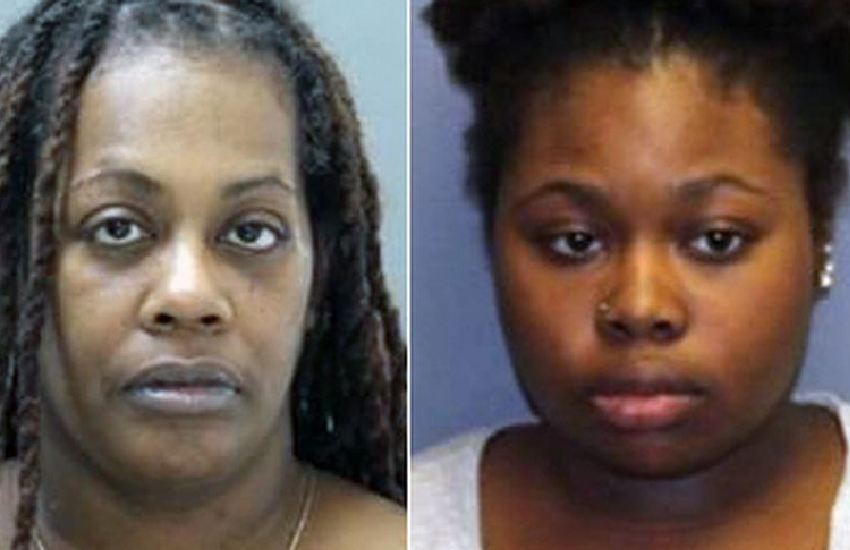 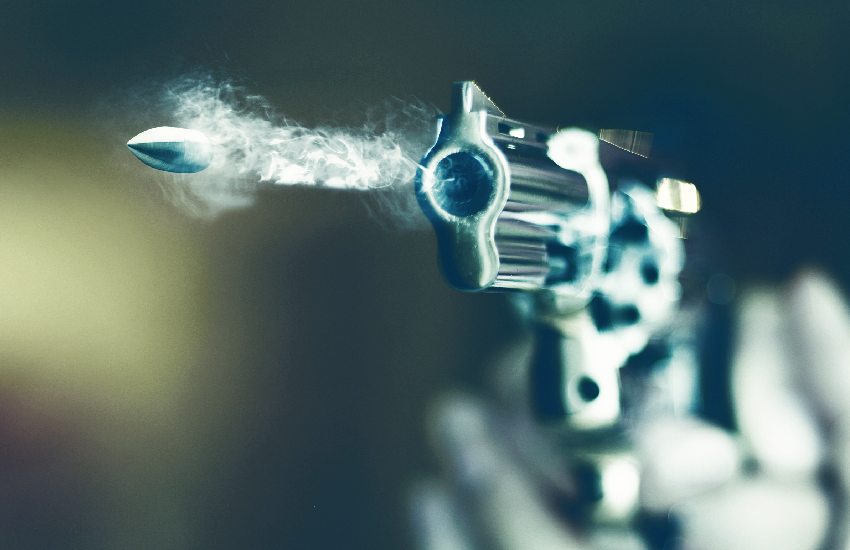 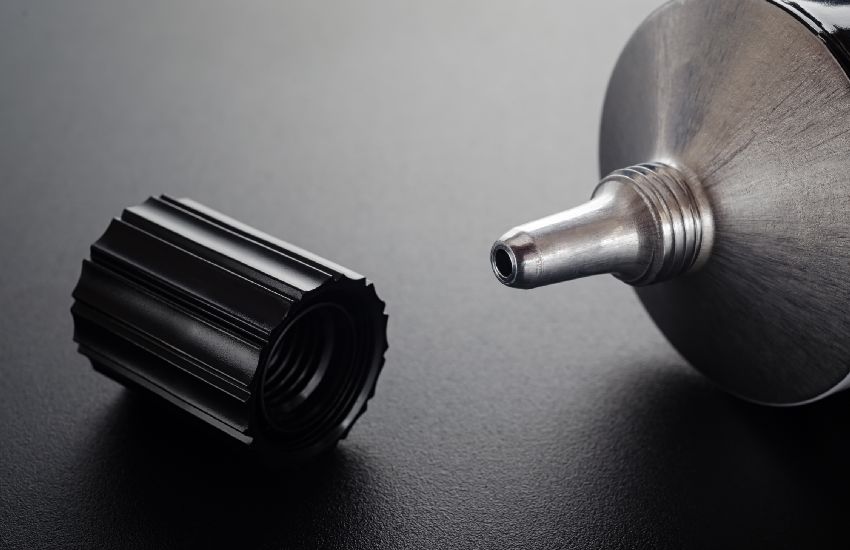 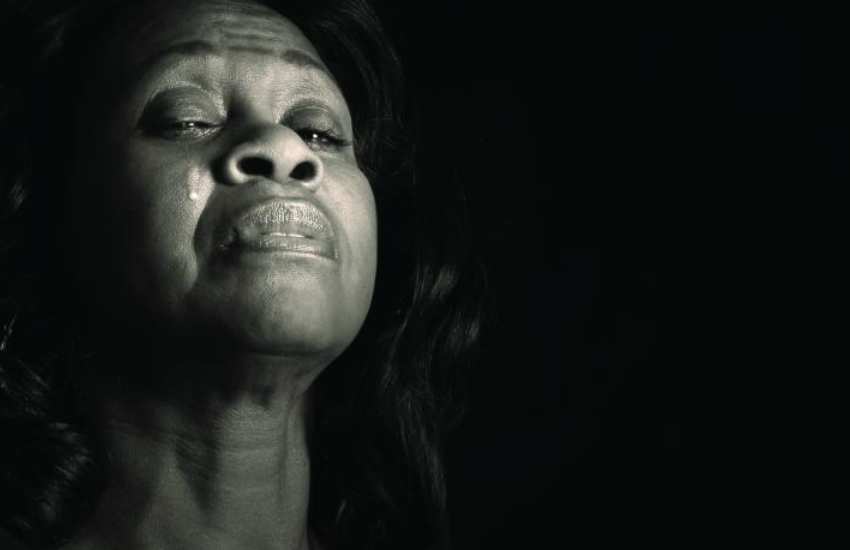 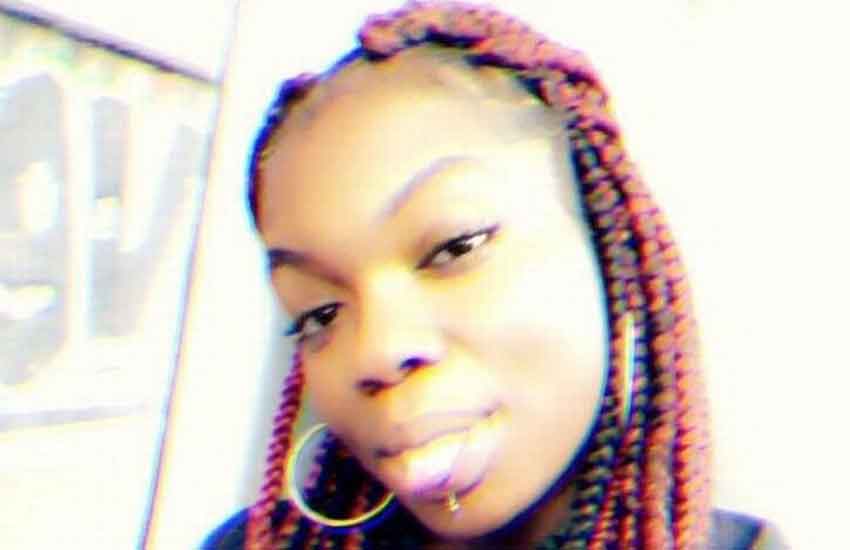 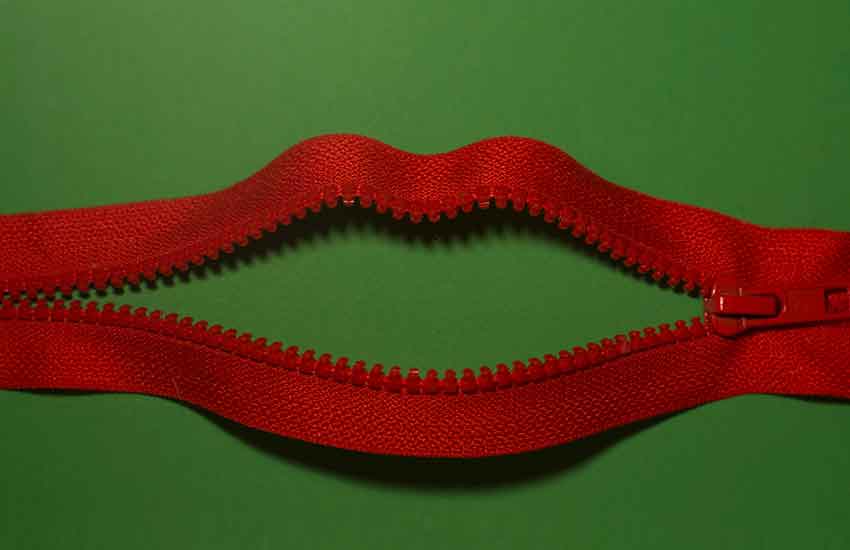 Woman zips boyfriend in suitcase, leaves him to die 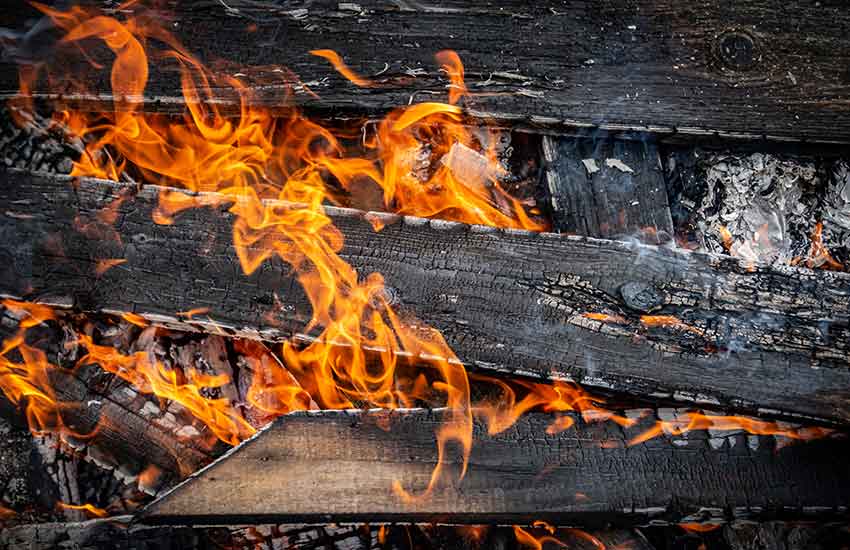 Woman kills husband in Butere, sets his body on fire

By Brian Kisanji | 1 year ago 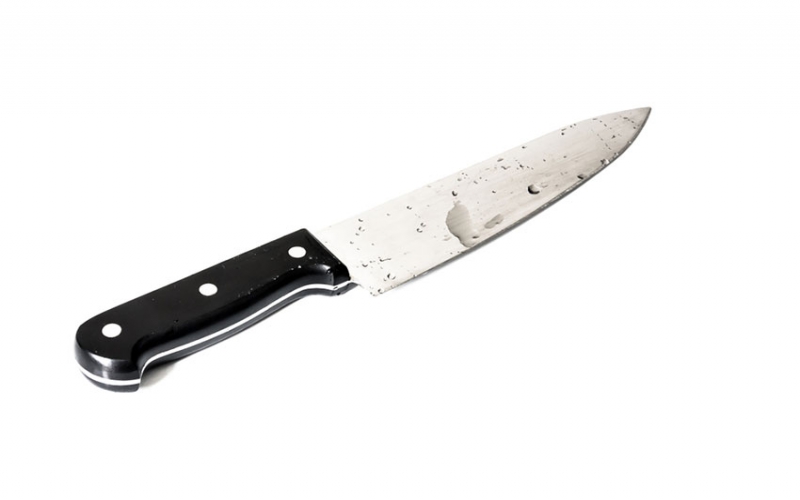 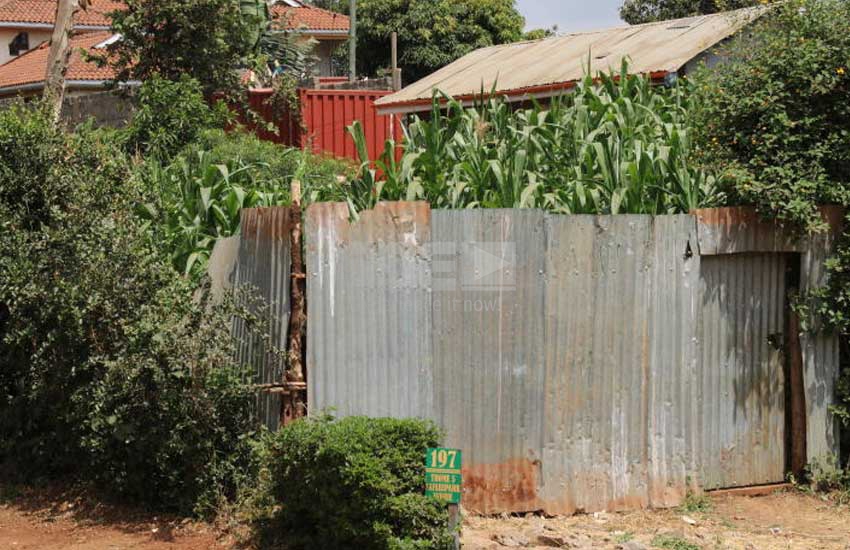 By Anyango Otieno and Cyrus Ombati | 1 year ago