It’s often portrayed as a healthier alternative to Coca-Cola, but a new study suggests that Diet Coke may not be as harmless as it seems. Researchers from Sorbonne Paris Nord University have warned that both full-fat drinks and artificially sweetened versions increase your risk of heart disease.

In the study, the researchers analysed data from 104,760 participants, who were asked to fill out three 24-hour dietary records every six months. Based on their records, the participants were divided into three groups - non-consumers, low consumers and high consumers. An analysis of the results revealed that higher consumers of sugary drinks and artificially sweetened beverages were more likely to experience heart disease.

This includes stroke, heart attack, acute coronary syndrome and angioplasty. Eloi Chazela, who led the study, said: “Our study suggests artificially sweetened beverages may not be a healthy substitute for sugar drinks, and these data provide additional arguments to fuel the current debate on taxes, labeling and regulation of sugary drinks and artificially sweetened beverages.”

Also read: Eight foods that can spice up your love life

It’s important to note that the study did not find a causal link between sugary drinks and artificially sweetened beverages, and instead simply showed a correlation. However, this isn’t the first time that scientists have warned about the dangers of drinking diet drinks. Last year, a study warned that drinking two fizzy drinks a day, including low calorie options, can raise your risk of premature death by more than a quarter.

Also read: How to get rid of belly fat without going to the gym

The study of over 450,000 people found regular consumers were up to 26 percent more likely to die over the next two decades. In particular, the beverages fuel fatal illnesses that affect the circulatory and digestive systems, warned the scientists. 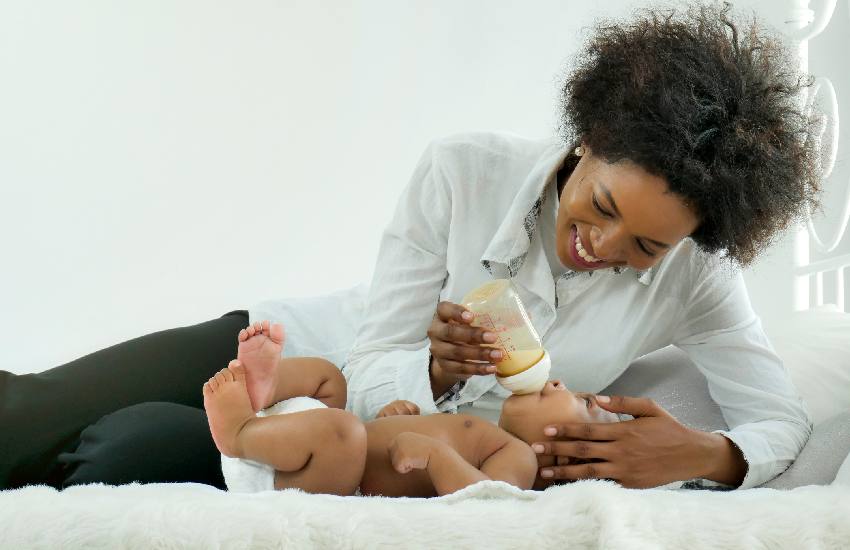 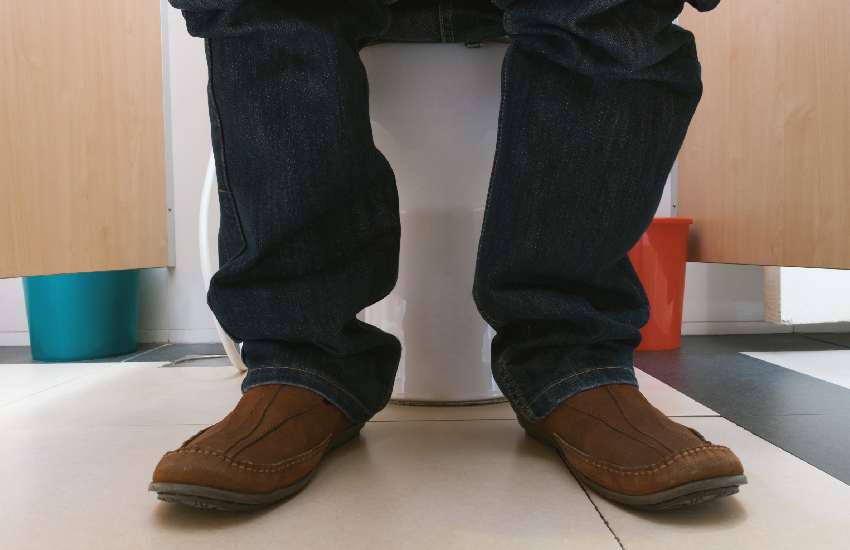 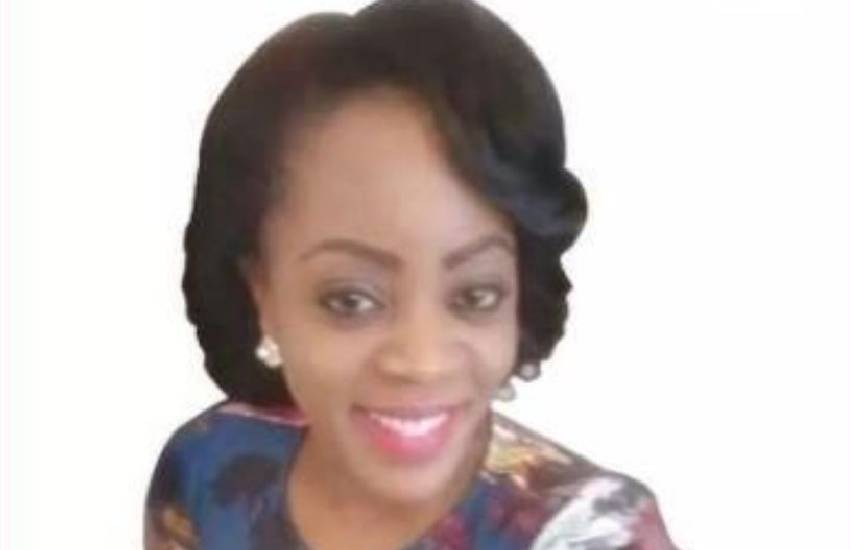 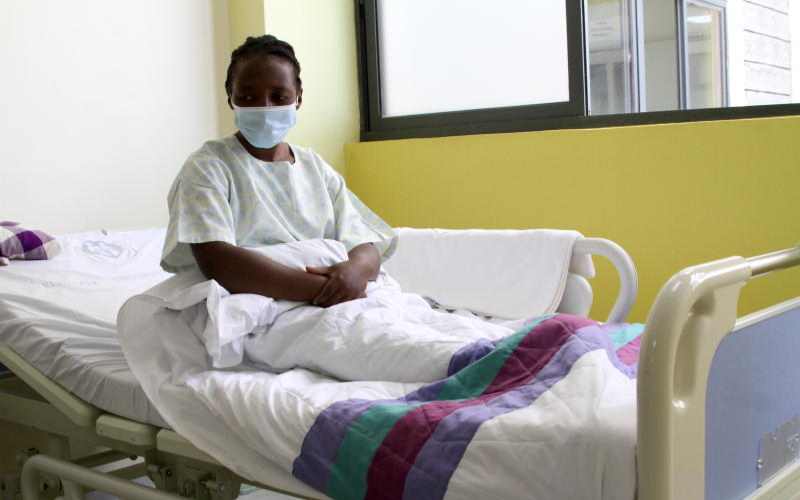 Covid-19: How patients in home care become spreaders
3 weeks ago