A model who reportedly kept a plane waiting for 30 minutes while she ate oysters has hit back at the airline. Ruby Tuesday Matthews, 27, was due to fly from Byron Bay to Sydney on Thursday at 5pm. However, due to a technical issue flight JQ461 was delayed and passengers were told it would depart at 7.30pm instead.

Read Also: Instagram model with the 'biggest cheeks in the world'speaks

The airline told passengers to wait in the terminal until an engineer sorted the issue. But Ruby and her travel buddy left and went to eat some food at a beachside restaurant, the Daily Mail reports. According to the report, they left other travellers waiting on the tarmac for half an hour until they returned.

But Ruby has slammed the airline for allowing her to be 'bullied' after she was heckled by other passengers when she boarded the plane late. Jetstar told the Daily Mail they had "kept customers informed" amid the delay and asked them "not to leave the airport should the flight be able to get away ahead of the revised time."

Ruby, however, claimed there were other passengers who also left the airport and arrived after the rescheduled departure time. She said: "This is so minor this s***. I actually think it’s a joke and it’s annoying that it has to waste so much of my time. Jetstar made a complete joke of themselves. They let that harassment happen."

She also said she was worried about her two children after passengers allegedly made comments about her parenting skills. Ruby said she can 'handle the heat' but what annoys her is if someone is going to be mean to her kids. Mirror Online has contacted Jetstar for comment. 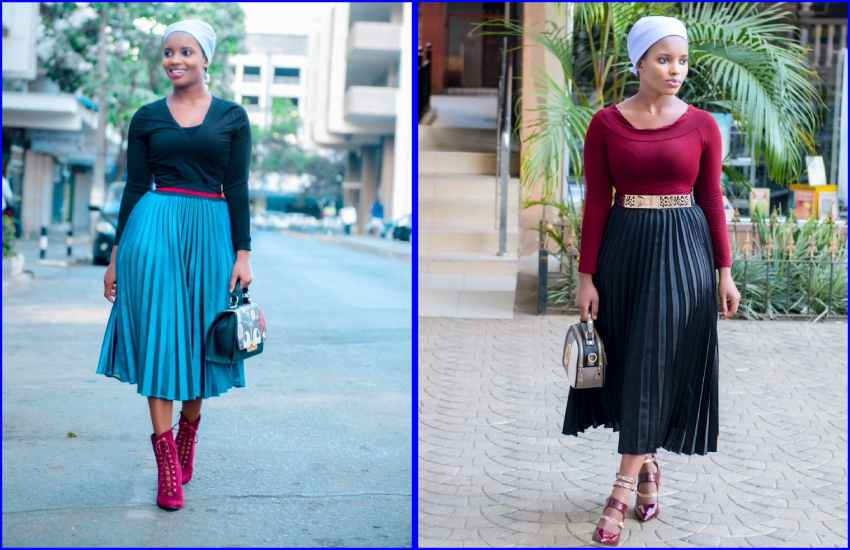 Celebrities who were involved in socialite entanglements
4 weeks ago

Super sexy, glamorous and cultured- Meet the 'new hookers’ in town
1 month ago 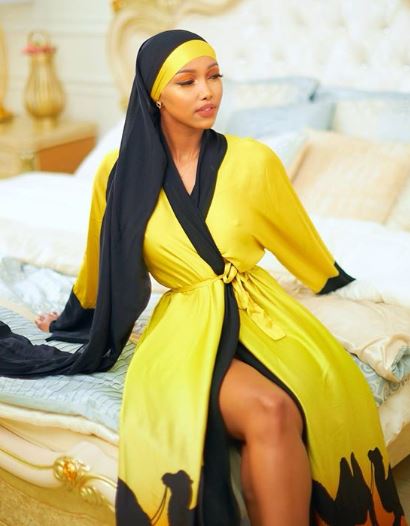