Kanye West has revealed that he was inspired by God to run for president and is convinced that it is his calling to lead the free world. The 43-year-old rapper, who announced his run for the presidency earlier this year, joined comedian Joe Rogan on his podcast for a lengthy interview that touched upon his presidential run. Speaking during the often meandering interview, the dad of four claimed that God gave him the idea when he was in the shower.

He went on to explain that he was the ideal candidate for the US presidency because he 'feels the entire earth'. "It was something God put on my heart back in 2015. A few days before the MTV Video Awards, it hit me in the shower. And when I first thought of it I started laughing to myself.  All this joy came over my body, through my soul. I just felt that energy; I felt that spirit," Kanye told Joe during the interview.

Later in the conversation, Kanye also suggested that he wasn't trying to bring down any other political candidate. "There couldn't be a better time to put a visionary in the captain's chair, I'm not here to down Trump or down Biden, I'm just here to express why God has called me to take this position. I manifest. I see things. I'm a great leader because I listen and I'm empathetic and I feel the entire Earth...  I do believe in world peace."

Kanye's latest interview comes as US citizens begin to vote in what is expected to be a historically high turnout in the US elections. During the podcast, the rapper also opened up about his South Carolina rally - where he broke down in tears and made several explosive revelations about his family. "I cry [when I have a maniac episode] and I was gut-wrenched at the - I don't even like to say out loud what I said on South Carolina," he told Joe. 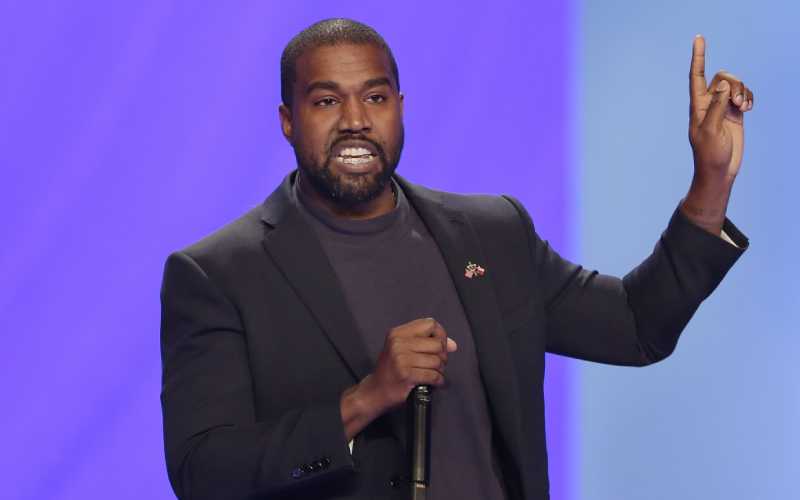 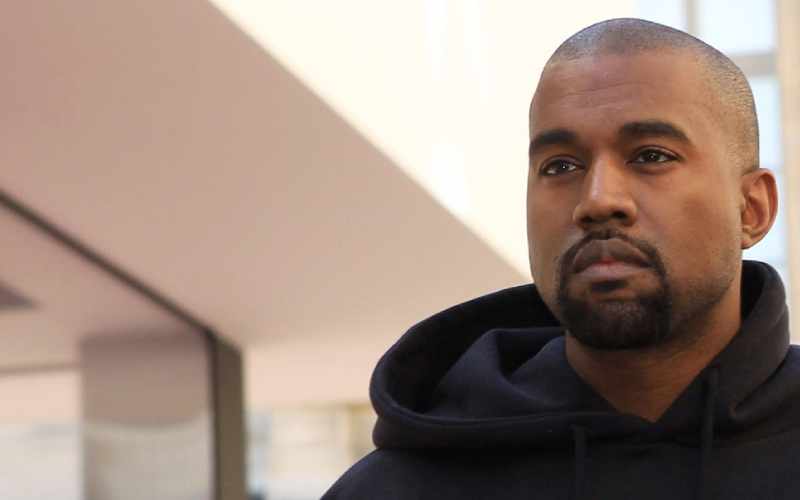