WWE Hell in a Cell 2020 delivered and then some as titles changed hands and incredible action wowed fans. Roman Reigns and Jey Uso kicked off the main card in style with an intense and emotional "I Quit" Hell in a Cell match. Reigns' Universal Championship was on the line, but the two men were also battling it out to determine who was the top man in the famous Anoa'i wrestling family. Roman looked set to bring steel steps crashing down on his cousin's head, only for Jey's brother Jimmy to rush down to the ring to make the save.

He tried to talk sense into Reigns, who started to cry at what he was about to do, before locking the injured Jimmy in a guillotine choke - the only thing that would make Jey say "I quit". Jey and his brother Jimmy will now have to take orders and acknowledge Reigns as The Tribal Chief, or The Usos and their immediate families will be exiled from the Anoa'i family.

The Miz ended Otis' stint as Mr Money in the Bank by winning the prized contract from the big man, with the help of Otis' tag team partner, Tucker. Tucker turned on his best friend Otis, serving him up to the veteran who could now cash in an opportunity to become world champion exactly 10 years after he did it previously in 2010. Sasha Banks captured the SmackDown Women's Championship for the first time in her career against her former best friend Bayley.

It was a classic encounter that will go down as one of the best women's matches in WWE history, with both women wrestling at a fast pace and delivering enthralling performances. Sasha looked down and out when the champion went for a final Bayley to Belly suplex on a chair, only for The Boss to send her face first onto the steel, wrap it round her neck, then make her tap out to the Bank Statement.

In the main event, Randy Orton's brilliant 2020 was finally capped off by The Viper winning his 14th world title, bringing him level with Triple H, behind only John Cena and Ric Flair on 16 apiece.

4. The Miz (with John Morrison) defeated Otis (MITB) (with Tucker) -Singles match for the Money in the Bank. 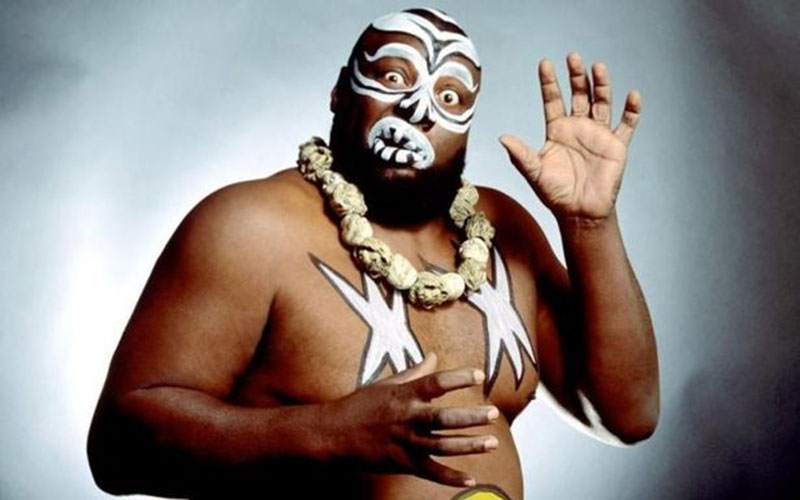