Hip-hop star Iggy Azalea has shared images of her baby son Onyx for the first time following her split from Playboi Carti. The blond Australian rapper, 30, took to her Instagram page on Saturday to post two image of herself holding her son. In the first full-body image, we saw a fierce-looking Iggy in a black ensemble with corset-style top and her hair up and adorned with big hoop earrings. She balanced Onyx on the right side of her hip and he looks adorable. The second image was closer up with her hair worn in a long ponytail with a parted fringe at the front. The images are the first that Iggy has made public of her young son.

On Friday, Iggy shared some cryptic messages on her Instagram stories that lead to her announcing her split from 24-year-old Playboi Carti, real name Jordan Carter. According to The Shade Room, she wrote "You lost a real 1", before adding in another, "People take loyalty for granted & that’s why I’d rather be alone."

Iggy later went on to clarify: "What I meant last night was that I’m raising my son alone & I’m not in a relationship."

The rapper confirmed the birth of her son Onyx Carter in June 2020 with Playboi Carti. The pair had first begun dating in June 2018 but now it seems they are over for good. In June, Iggy wrote on Instagram: "I have a son. I kept waiting for the right time to say something but it feels like the more time passes the more I realize I'm always going to feel anxious to share news that giant with the world."

She added: "I want to keep his life private but wanted to make it clear he is not a secret & I love him beyond words."

Iggy later confirmed her son's name as Onyx with a posted audio clip of her talking to her cooing baby boy, captioning it "Amethyst & Onyx", with the former being Iggy's birth name. In the clip, she could be heard saying: "Baby boy, are you going to say something to me?"

Her fans could then hear the Work star's baby boy make some cute baby noises. 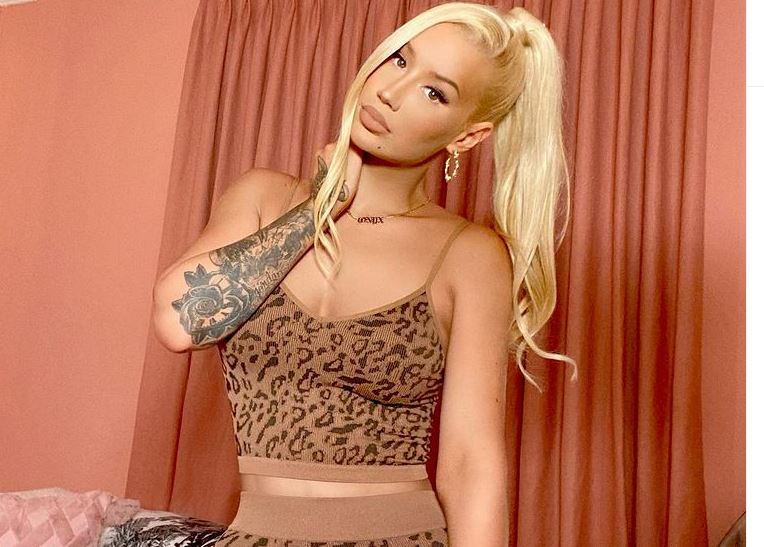