Former TV Presenter and musician David Muthengi aka Holy Dave has opened up about little-known secrets of him and narrated how his battle with drugs set his life back three years. Speaking at an interview, the hip-hop artiste stated that during his rebellious High School years, he was introduced to drugs.

Holy Dave recalled how the abuse of alcohol caused memory loss to a point where he needed special attention and opted to bridge courses for a year.  "The drugs affected me so much and with the memory loss, there was no way I could pass KCSE. It affected me to a level that I had to bridge courses for a year. I had to go for pre-university and had to waste another year doing computer packages," he opened up.

The singer disclosed that he was suspended several times, accused of leading strikes and miraculously survived attempts by the school to expel him. He narrated an incident where his parents had given up on him such that they did not bother to check on him at Prayer Day during his last year of high school. "They didn't come and even if they did, they wouldn't have found me because I was so hungover after partying the previous night," said Holy Dave.

He, however, turned his life around and enrolled at the United States International University – Africa (USIU) to pursue a Computer Science degree before proceeding to do his MBA. "I come from a family of scholars. My dad is a professor, my mum has a masters, my elder sister, and our firstborn, Eunice, has a PhD in Public Health, my brother Mumo has a Harvard MBA, my other sister, Grace, has an MBA as well, then Joey who has a degree in business communication," he revealed.

True to his word, the Tia Bidii singer walked the talk earlier in the year and announced that he has left his TV career to give his undivided attention to his PhD studies. “After careful consideration and soul-searching, I have made the decision to take a break from hosting Bambika on Citizen TV. The past three years have brought opportunities for growth and I am grateful," he stated.

Adding: "As I am drawing closer to the end of my PhD journey, every minute, every ounce of energy and every resource is critical towards my thesis research. In the waves of this change, I am looking forward to higher heights as I explore new territories. I am very appreciative of the incredible team I have had the pleasure of working with. I am also thankful for all my supporters; both online and in the many counties I have traversed. Thank you for your constant love and encouragement." 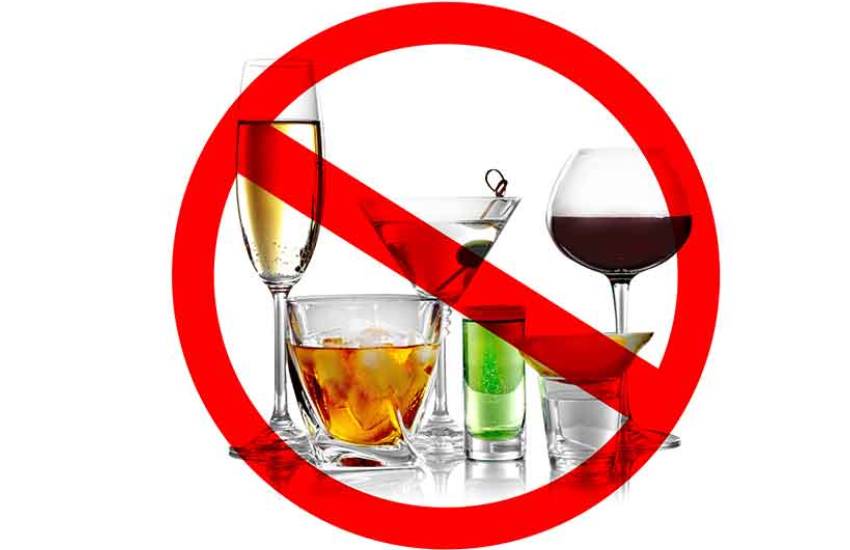 7 celebrities who don't drink alcohol, and why
6 days ago 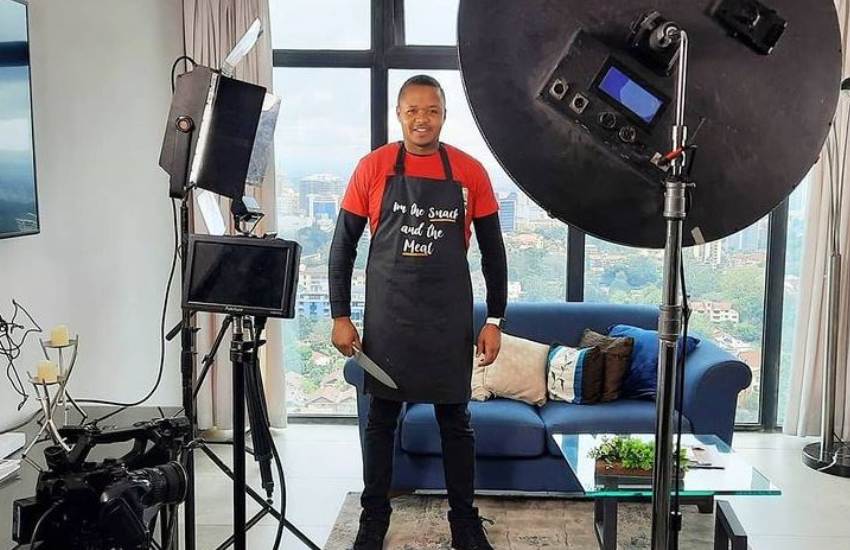 I plan to set up a Sh4.5 million dream hotel – Holy Dave
3 weeks ago 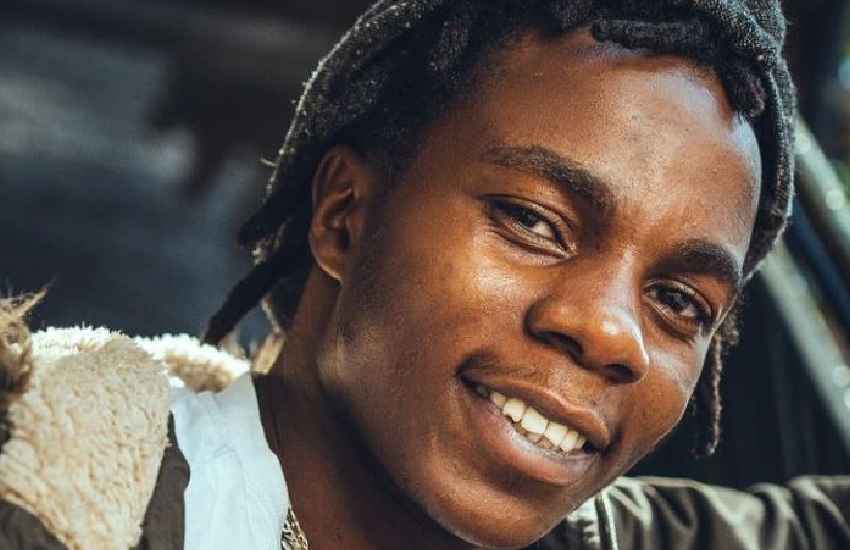 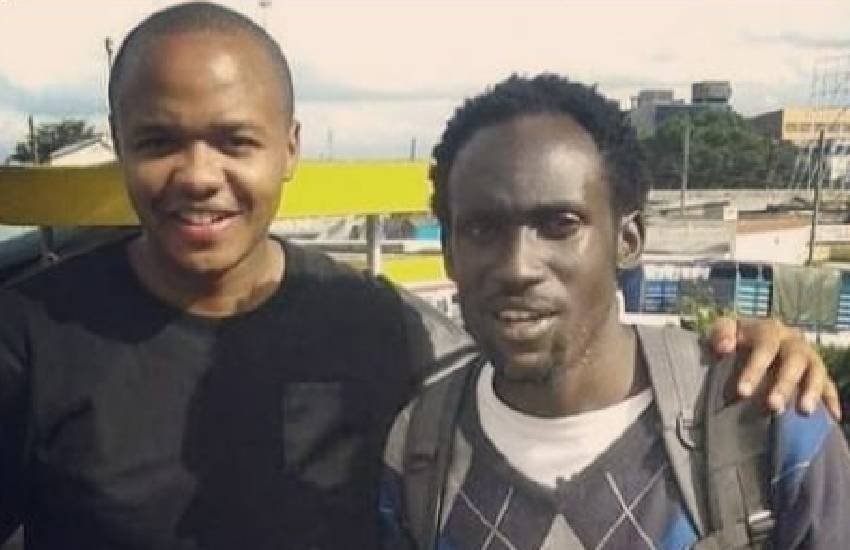 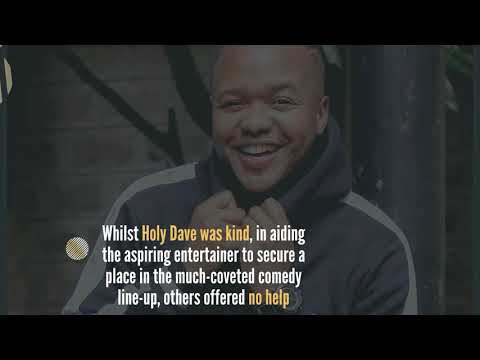