Man abducted from hospital bed by mob in Kirinyaga and lynched

By Jacinta W Mutura | 6 months ago

Police in Kirinyaga are investigating an incident where a man was yesterday killed and burnt by a mob for allegedly stealing motorbikes. The man was reportedly dragged from his hospital bed in Kimbimbi sub-county hospital by the mob to Kwa Kariba area where he was lynched.

Read Also:Man lynched after attempting to rape his mother in Murang'a

Kirinyaga East DCIO Millicent Ochuka said the dead man was "suspected to be behind theft of five motorcycles". He was undergoing treatment at the hospital after he sustained serious injuries from a mob beating on Thursday night for the alleged theft.

"What we have gathered is that he was beaten then compelled to confess to boda boda riders on where he hid the stolen bikes," said the area DCIO. "He was later freed and taken to hospital for treatment," she said.

The riders regrouped the following day (Friday) after failing to find the bikes from the hideout they had been directed to and returned to the hospital to abduct the suspect. Ochuka believes the assailants overpowered the hospital's security guards and carried off the patient out for lynching.

She, however, said the hospital has not reported the patient's abduction. "We will seek information from the hospital to establish if indeed he (suspect) was forcefully taken from the facility so we can get his identity," said the DCIO. 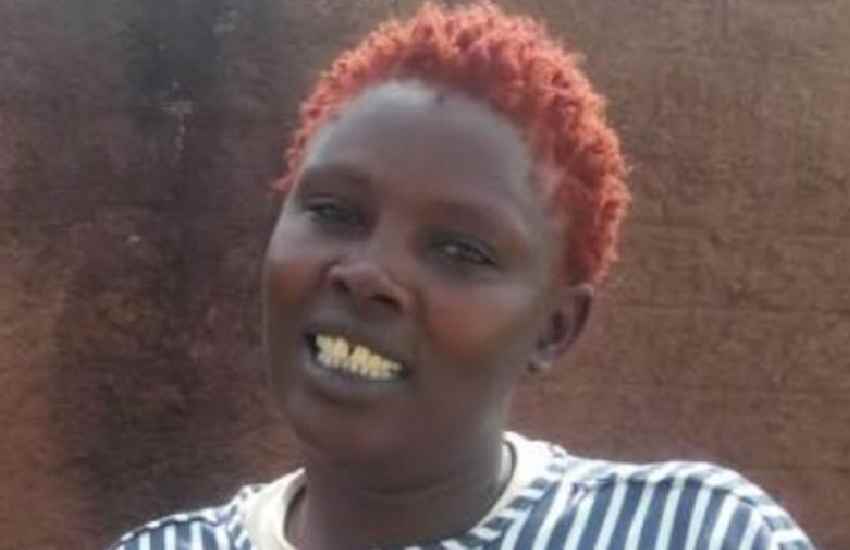 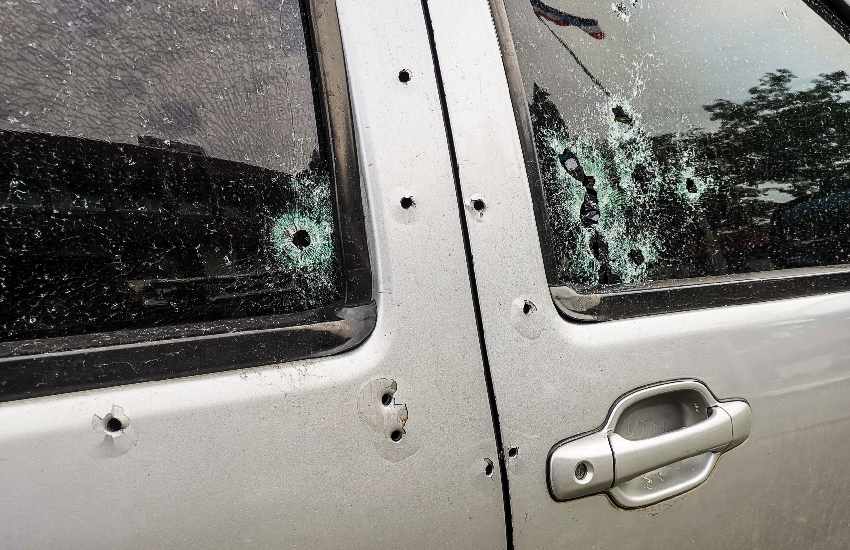