Education CS Prof George Magoha is known for his no-nonsense approach to issues and it seems even the world-famous #Jerusalemachallenge is not enough to make him shake a leg. The CS was one of the high ranking government officials who accompanied President Uhuru Kenyatta during his tour of Kisumu County on Thursday and while the Head of State and ODM leader Raila Odinga took part in the dance, Magoha watched, with his arms folded, perhaps wondering why Jerusalema is such a big deal.

Interior CS Fred Matiang’i, who was right next to Magoha, also attempted the dance routine as the crowd cheered on. Online, Kenyans were quick to notice Magoha’s body language, some wondering why he rarely smiles.

Tim Choge: If you're having a bad day just look out for Magoha and Matiang'i as kina Raila and Uhuru were dancing to Jerusalema in Kisumu

Anyamah Douglas: If minding your own business was a person

Ogwel Dan: Magoha is just right, this jerusalema nonsense is overrated and now becoming a nuisance

Joash Alambo: Magoha son of Magoha is made of steel... Even Jerusalema couldn't move him

During the tour, President Kenyatta stated that the handshake he had with ODM leader Raila Odinga gave him peace and called on leaders to work together for the good of Kenyans.

“The handshake gave me peace…we can construct the railway, redo the port and build stadia but if there is no peace and reconciliation it is all in vain. We (Odinga and I) decided to put an end to the shedding of the blood of innocent Kenyans due to politics,” he said.

Also read: Jerusalema is the most Shazamed song in the world

Further, the Head of State promised that the government will build a new international stadium and will change the name of Jomo Kenyatta Sports Grounds to Jaramogi Oginga Odinga Sports Ground. 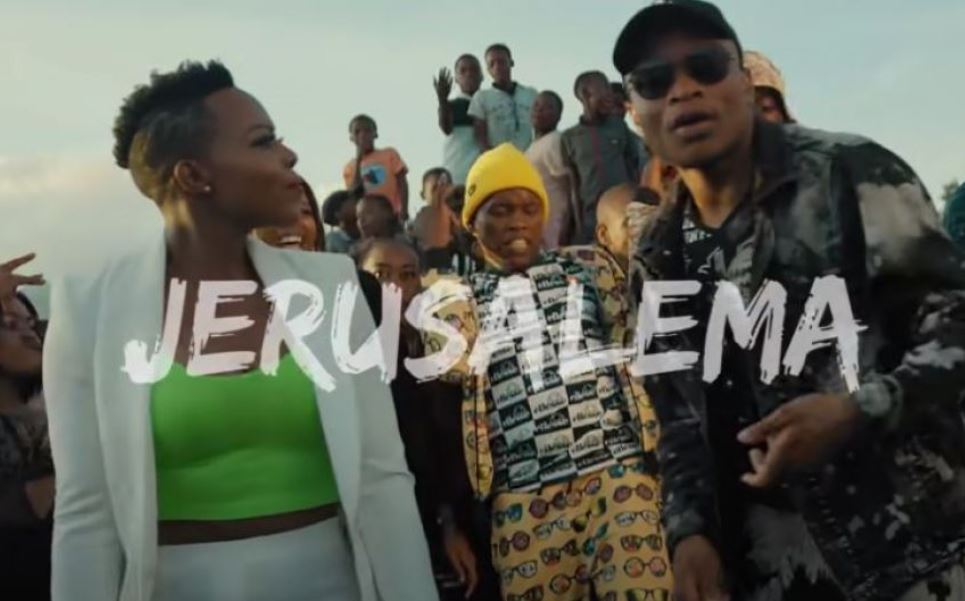