My children saved me from suicide, reveals YouTuber Maureen Waititu

There is no beating around the bush – lawyer and YouTuber Maureen Waititu has beaten depression and is off medication,  a year after sinking into an ensnaring dark web of lifedraining sadness. Bravely opening up about her battle with depression, while explaining the peaks and troughs that come with the mental health condition, Waititu disclosed that she seriously considered suicide, twice.

“See that smile?” posed the mother of two as she drew attention to a photo she posted to her over 339,000 Instagram followers where she detailed in the caption what helped her get through it. “That smile was covering severe sadness and depression, in fact, the following day I attempted suicide for the second and last time ever! One year later, I've beat depression, got off depression medication, fought several silent battles and won, fought off cyberbullying and saw my life change right in front of my eyes as I achieved things I never even imagined would be possible.”

Read Also: My mother was the reason I pulled through – singer Sage on battling depression

She explained, “A lot of people ask me how I did it but mostly I have no answer as this is a very personal journey. However, looking back to this period, I remember I was driving back from Murang'a and I heard my baby Kai who was only a year few months old say 'mama' for the first time. Lexi on the other hand was days to turning 4 years old - this child is an angel I tell you. He saved my life over and over again and the thought of leaving my precious boys allowed me to snap out of my suicidal state- and fight for my two boys and myself even though I felt like my world was coming to an end, weh! Never again.”

Waititu then revealed that seeking treatment actually saved her life. She stated, “It wasn't easy, some days were dark, some hopeful. I took the healing journey extremely seriously and without shame, I took my medication and saw my psychiatrist religiously and without fail. But guess what? My faith and trust in God, my determination to heal, self-education, a good support system and keeping an open mind accelerated my healing. I never thought that I'd say this but I have seen the other side of healing and it's beautiful!”

Read Also: The sad clown paradox-  Why depression is becoming an ominous trend among celebrities

The personality went on in the October 17, 2020 post to offer comfort, recommended being kind to one’s self, and pleaded for access to mental health treatment, safe spaces to talk and development of support structures. “For anyone feeling lost and broken, trust me when I tell you this, better days are always ahead. Just don't give up on yourself and accept help where it's offered. Pray, pray pray! God is always listening and He is aware of our pain and in Faith, He always comes through… I hope this encourages someone. Let's normalize addressing mental health and let's support and be kind to each other,” she wrote. 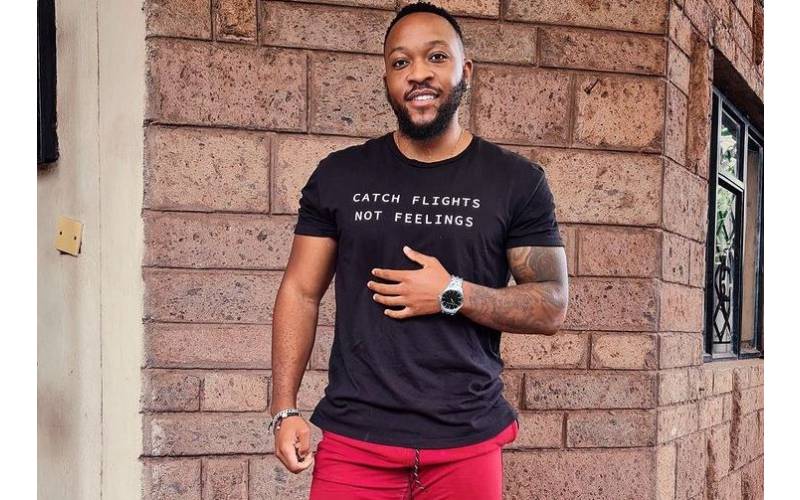