Charlie Sheen has paid an emotional tribute to his Two and a Half Men star co-star Conchata Ferrell, who has died aged 77. The 55-year-old actor described Conchata's passing as a "shocking and painful loss" in a tribute that he posted on social media.

She was best known for portraying Berta in the Charlie Sheen comedy, appearing as a housekeeper in all 12 seasons of Two and a Half Men. Conchata received two Primetime Emmy Award nominations for Outstanding Supporting Actress in a Comedy Series for her efforts.

Charlie is devastated at her passing and wrote on Instagram: "An absolute sweetheart a consummate pro a genuine friend a shocking and painful loss. Berta, your housekeeping was a tad suspect, your 'people' keeping was perfect." Conchata enjoyed a successful career away from Two And A Half Men, starring in a number of major Hollywood blockbusters as well as enjoying critical acclaim for her performances on Broadway.

Conchata enjoyed early success on the big screen for her performances in Heartland and Mystic Pizza, which also starred Julia Roberts who was at the beginning of her career. The actress also starred in Edward Scissorhands, Erin Brockovich, and True Romance as well as a turn in US legal drama LA Law for which she earned a nomination for Outstanding Supporting Actress in a Drama Series at the Emmys.

Read Also: Actor Charlie Sheen could be sued by 700 ex-lovers

Two and a Half Men star Jon Cryer has also shared a touching tribute to his former co-star on social media, writing: "She was a beautiful human. Berta’s gruff exterior was an invention of the writers. Chatty’s warmth and vulnerability were her real strengths. I’m crying for the woman I’ll miss, and the joy she brought so many." Conchata is survived by her husband of 34 years, Arnie Anderson, and her daughter Samantha and two stepdaughters. 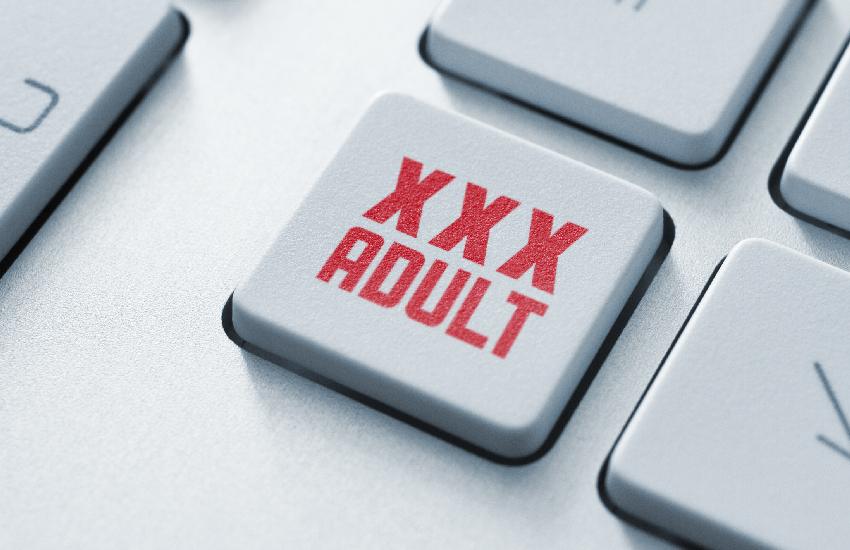