Why the youth flock to Nairobi's CBD every Sunday

By Kirsten Kanja | 7 months ago

Sundays in the Nairobi city centre are nowadays strikingly different from the other days of the week. The uptight professionals in ill-fitting suits and wide blouses rushing against time to get to their white-collar jobs by 9 am are replaced by the trendy, sassy and bright youngsters minding their images. Teens and young adults, some in their 20s, have now become a staple in the central business district on Sundays. They are always well dressed, adorning themselves with the trendiest clothes, shoes and bling. From a distance, you can hear the drums and beats of hip hop music playing from their smart-phones.

Their passion for fashion is evident in the edgy hairstyles they wear, their jewellery and accessory choices as well as make-up and nail techniques donned by the girls in the groups. But what brings these young people to the CBD every other Sunday?

Arthur Mwangangi, a 20-year-old street photographer, says for him, it is all business. He charges friends and acquaintances a fee for professional photographs and advertises his work on social media.

“The rates range from Sh500 to Sh5,000, depending on the number of photographs a client wants. Sunday is the best day because the streets are not crowded, and I am here every week,” says Mwangangi.

Benjamin Wilson, another photographer, says street photography is a serious undertaking for him, as he hopes to make a career out of it.

“I own a company called Haim Photography and hope to one day employ people and run a studio,” he says.

Wilson, who has been practising the craft on Sundays for a year, says the biggest challenge is getting clients, as well as the random insecurity within the city centre, with several of his friends having lost cameras to thieves riding on motorbikes. Most of the youngsters use the pictures for social media, specifically Instagram.

“We come here for the drip, you know?” says Jessie, 21, referring to the slang word that means “extremely fashionable”.

Jessie is part of another group of young street photographers and says he and his friends go to the CBD every Sunday just to take good pictures for their Instagram accounts.

“We want to showcase our fashion and streetwear. Everyone here loves social media, and I am personally interested in a career as an influencer or social media manager,” he says.

Jessie hopes to get exposure from the photoshoots and the consequent social media posts. The shoots cannot take place without professional equipment, and they often involve several outfit changes and location modifications.

“My main aim is to attract fashion brands to advertise with me. The likes and comments on Instagram are also a source of gratification,” says Samuel, 17, who insists on going by the street name Mexican Boss. Some youth tag along to town just for the company, taking the time to hang out and have fun with friends.

“I came along just to be with my friends today, even though I am not a part of the shoot. I also come every Sunday, well dressed in case we decide to take some shots,” says Stewart Ngandu.

Street photography is not without ups and downs, however, and it begins to feel too crowded for some. Sometimes tension runs high and fights break out, earning the young adults a reputation for being unruly.

By Faith Ngina and Boniface Mithika | 2 months ago 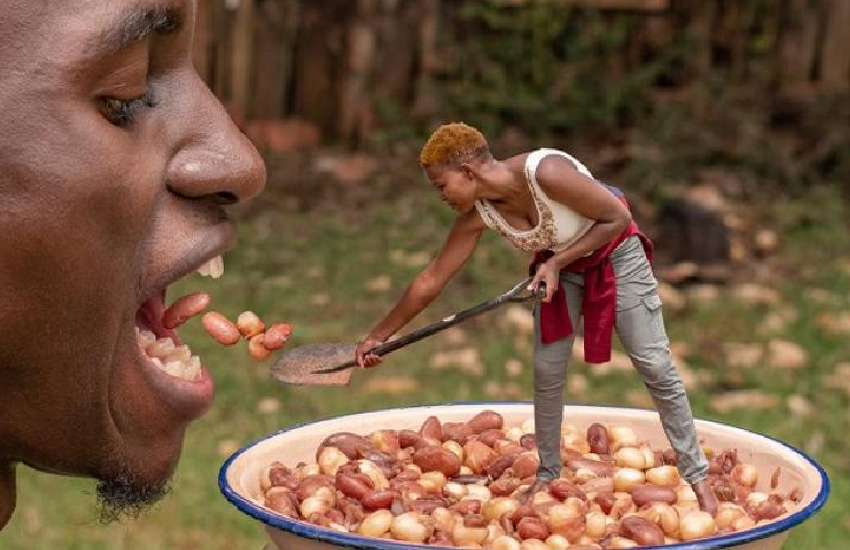 By Josphat Thiong’o | 2 months ago 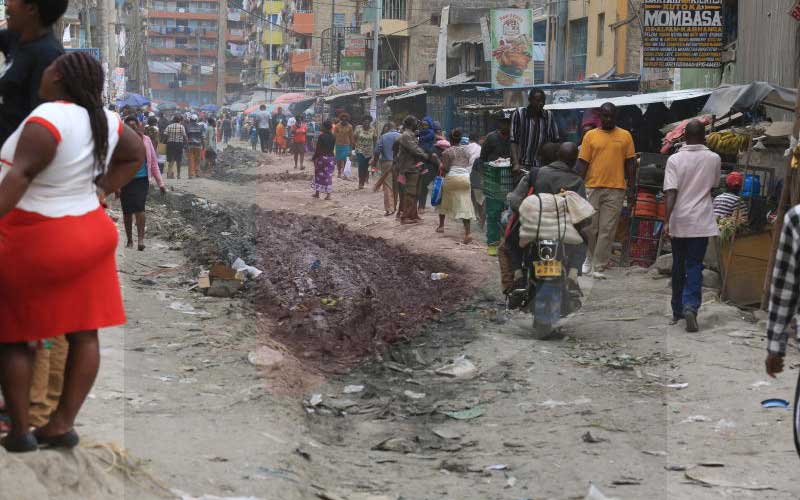 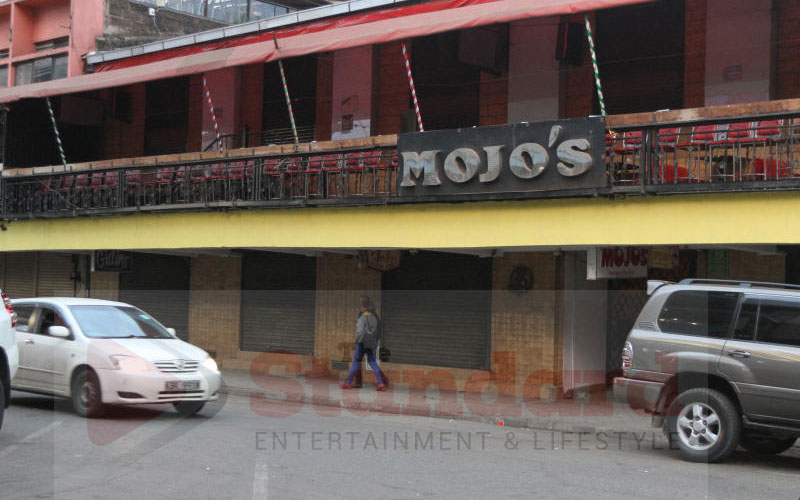