Churchill Show comedian Othuol Othuol has passed on. He transitioned on Sunday, October 11, 2020, after a long, courageous struggle with a brain tumour and battle with ill health. The comic - real name Ben Maurice Onyango - died at Kenyatta National Hospital (KNH) hospital days after he was hospitalized in critical condition.

News of his passing has seen many grieving industry players and fans take to social media to post messages of condolences, paying tribute to the comic as a talented star whose light shone bright, but dimmed too soon.

Terence Creative wrote: “Rest in Peace bro #OthuolOthuol aki nimeisha nguvu. It is well." Jalang’o added: “God above everything...Rest in Peace show stopper...Heaven needed a laugh and God chose you today! Othuol Othuol." Dr Ofweneke added: " It is well Othuol... It is well..." While Mammito shared: " I remember how we used to go to Churchill on the roadshows together Kwa gari will make jokes Hadi tufike... making internal jokes that no one understood but sisi wenye tulikua Kwa lorry "our favourite part was tukitoanisha dancers ikiwa climax" that joke never got old. Nakunitetea nikiamka late, helping each other create jokes before twende kwa meza..I am so sad ...RIP bro."

In and out of the hospital due to ill health, he 10 months ago disclosed that he was also battling tuberculosis. The talented and popular feature on Churchill Show explained that he was diagnosed after he suddenly fell ill and was rushed to hospital by his wife and friends; 2mbili, Karis and Eddie Butita.

Read Also: Comedian Othuol Othuol opens up on his struggle with TB

“I told my friend 2mbili about how I was feeling and together with my wife, Karis and Butita, they took me to the hospital where I was diagnosed with TB,” he said. “After diagnosis, the journey started. I took medicine for about six to seven months and I finished in October, I was tested and they found out I was healed. So, right now I am fine but I am weak I cannot stand for long or walk for a long distance, I cannot perform for the live audience for now."

Opening up about the overwhelming support he received after reports of his failing health surfaced, Othuol revealed that Laugh industry CEO, Daniel ‘Churchill’ Ndambuki, footed his medical bills and thanked his fans and friends who reached out with donations. “Some fans used to send me money on Mpesa, some would even say they had sent the money for my lunch. Churchill took me to the hospital, and I also appreciate the Laugh Industry, they paid the hospital bills. Churchill, may God bless you abundantly,” said Othuol.

A stint in KNH three months ago, however, sparked public outcry under the hashtag #KNHAttendOthuolOthuol after he reportedly spent the night in the cold, queuing on being rushed to the facility after he fainted. It took the intervention of his friend, Laugh Industry’s Ken Waudo, to highlight his plight on Facebook, pleading that he be attended to - for action to be taken.

“Othuol fainted in his house at around 4am and was rushed to Kitengela Hospital. They immediately attended to him and referred him to KNH to see a specialist. At that time his arms and legs were not moving at all. Come morning we were shocked to hear he was still in line,” Waudo told Pulse on phone. 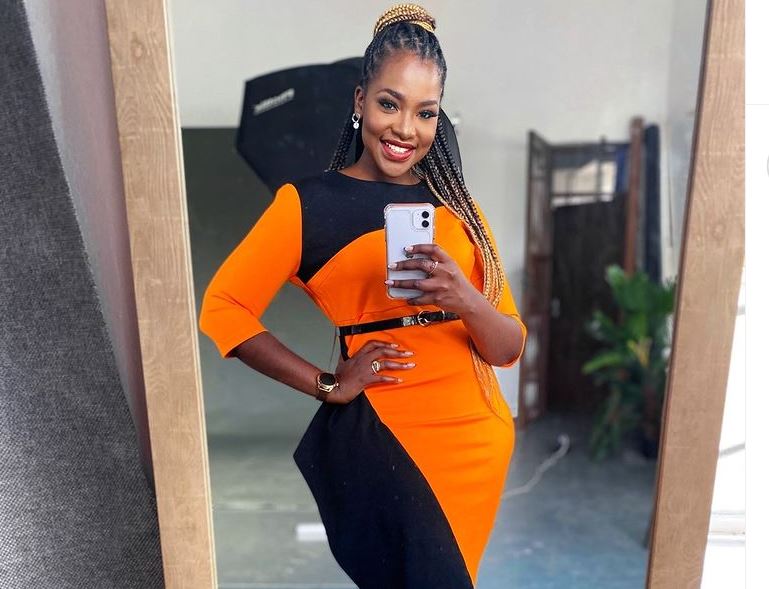 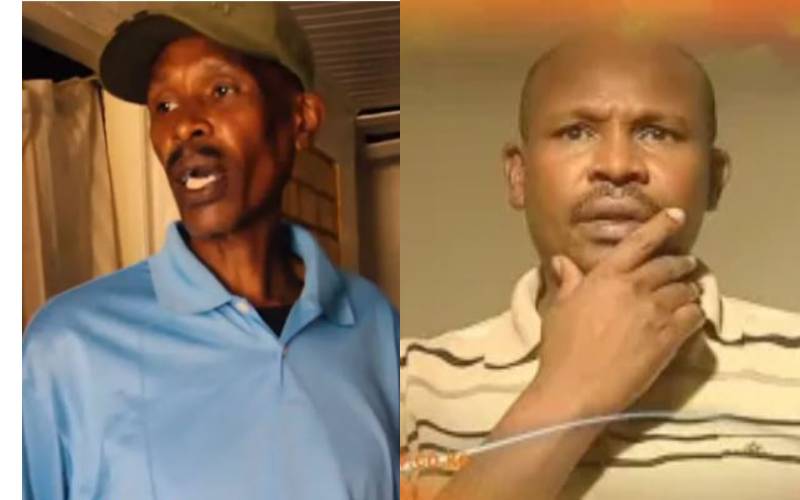 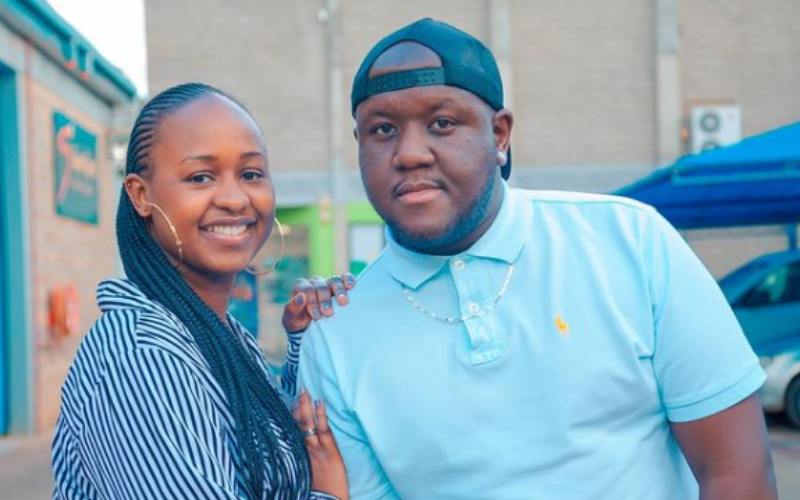 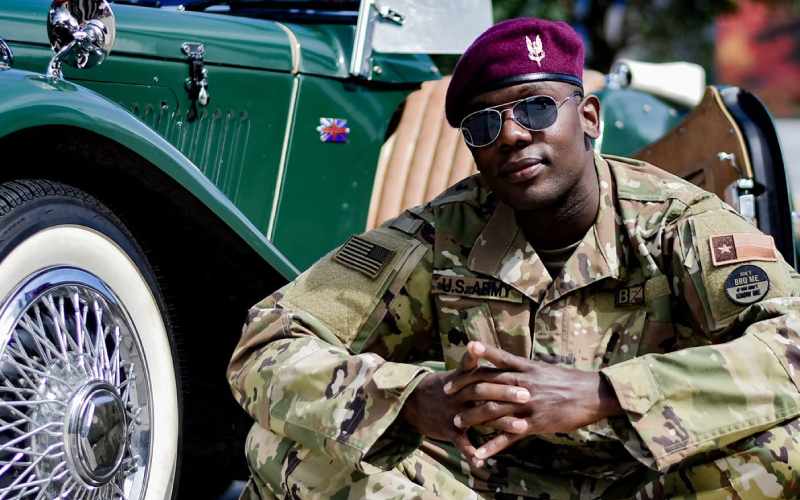