Cardi B's estranged husband Offset pulled out all the stops with her birthday present this year - despite the pair no longer being together. The WAP rapper was in complete shock when she pulled up to Los Angeles' Sunset Strip to find a huge portrait of herself emblazoned on a towering billboard.

Read Also: Cardi B says she's 'not shed a tear' over Offset divorce

Revealing the pricey gift on Instagram Cardi appeared to be flattered as she responded; "Thank you sir, I love it," but then followed this with four smirking emojis. The incredible gesture comes weeks after Cardi announced she'd walked out on her husband just as they approach their three year wedding anniversary. After seeing Offset's gift, many of her concerned fans warned her not to consider taking him back - considering he has cheated on her multiple times during their short marriage.

It came after Cardi appeared to defend her husband as her Twitter followers slated him, by snapping: "He a dumba** not a bad man." The Bodack Yellow singer filed for divorce on September 16. Explaining her reasoning, she said: "I didn't wait until he cheated on me again. I didn't wait [for] another controversy with him being involved. I decided to leave. If I wanted to stay, I could have stayed. I decided to leave.”

The billboard birthday present is not the first time Offset has pulled off an elaborate stunt in an attempt to prove his love and win his partner back. In December 2018 he stormed the stage as Cardi performed at Rolling Loud Festival in Los Angeles. Midway through her performance, Offset walked out with a bouquet of flowers in one hand and a cake with the message 'TAKE ME BACK CARDI.'

Read Also: Cardi B said marriage to Offset had 'a lot of drama'

The crowd screamed and chanted 'take him back' but Cardi looked outraged at the interruption and refused to speak until her cheating beau sauntered back to the wings. He later made another public display of apology by writing on Instagram: "I only got one birthday wish and that’s to get my wife back Cardi. We’re going through a lot of things right now, a lot of things in the media. I want to apologize to you, Cardi. I embarrassed you. I made you go crazy.” 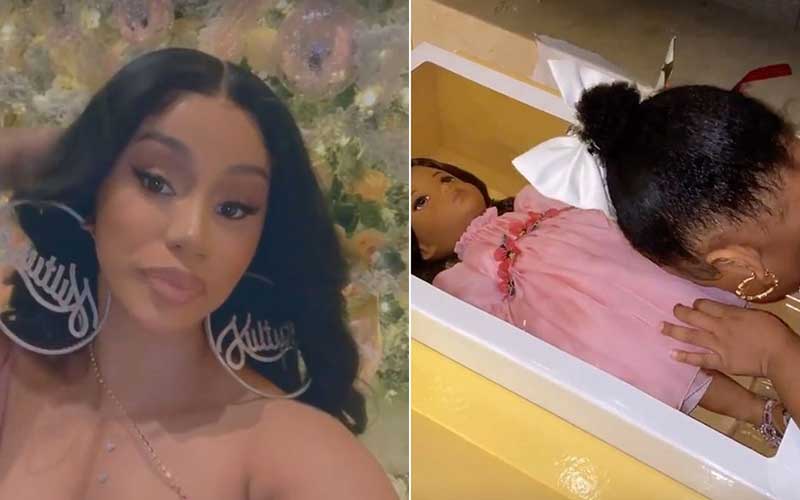 Cardi B shows off daughter's Sh108,000 Christmas doll
3 weeks ago 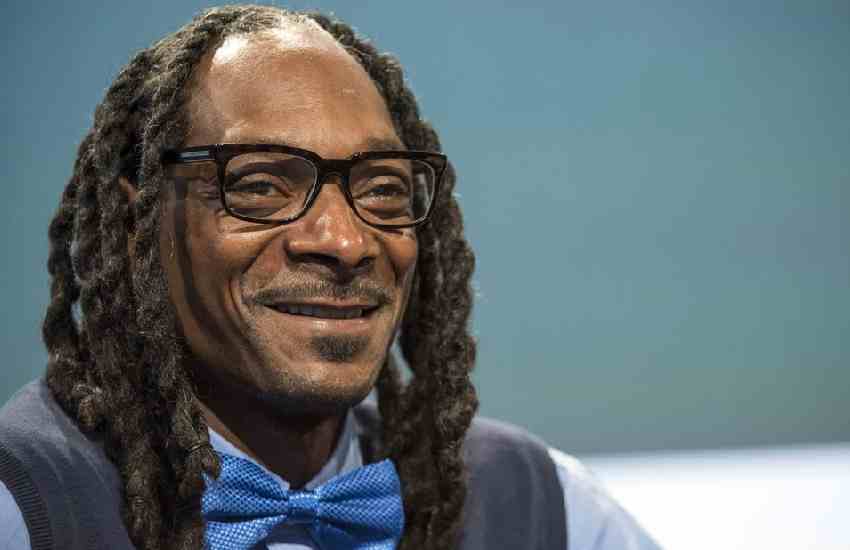 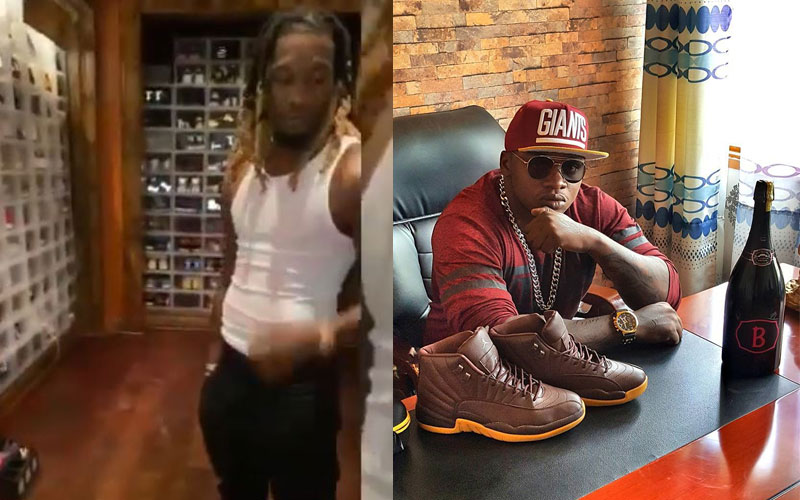