George Wilson was the first dude down these shores to import a moti, the De Dion Bouton make in 1903 when Sir Charles Elliot was the governor. This Elliot guy was the one who ceded the ranch the Delamere family owns in Naivasha. His car came with its own matangi ya fuel. There were no petrol stations in Kenya, let alone roads, besides the Mackinnon-Scalter, an ox-track road in Mombasa. There no mechanics either, neither were traffic rules nor driving tests. The number of vehicles on Kenyan roads increased after World War I ended in 1918. But have you ever wondered about the meaning of car emblems? Well, here goes:

Toyota: The three interlocking ovals that form the letter ‘T’ for Toyota was introduced in 1989 to mark the car manufacturer’s 50th anniversary. It took five years to design. The horizontal and vertical ovals stand for the heart of the customer and company ideals, while the outer circle is for global expansion and technological advancement.

Subaru: The six stars represent the six companies that formed Fuji Heavy Industries, of which Subaru is part. Subaru means ‘united’ in Japanese. Its star emblem is from the constellation of Taurus, which is united by seven stars, but only six are visible from the earth hence the six stars.

Beamer: The inverted white and blue ‘propeller’ quadrant logo borrows from the official flag of Bavaria, where BMWs are made. The ‘propeller’ is also a tribute to its history in aviation during World War II.

Audi: The four connected rings represent the four companies that were part of the Auto Union Consortium that formed Audi in 1932.

Mercedes: The three-pointed stars represents Mercedes’ dominance in the transport sector on ‘land, air and sea,’ and was originally inspired by a postcard with three stars and which Gottlieb Daimler - one of the inventors of Mercedes - sent to his wife in 1870. Mercedes was the name of Austrian businessman, Emil Jellinek’s daughter and is Spanish for ‘grace.’ Jellinek was the one who ordered powerful Mercedes cars which he sold to aristocrats, thus popularising the brand as a luxury car for those who had made it.

Mitsubishi: Refers to the three diamond shapes. ‘Mitsu’ means three in Japanese and ‘Bishi’ means water chestnut, which is a tribute to its earlier involvement in shipping. The three also refers to its first fleet of three ships.

Mazda: The winged ‘V’ shape that makes the upper part of ‘M’ symbolises flight and forward-thinking.

Peugeot: The lion is the emblem of Belfort city where the first Peugeot was manufactured in France in 1882.

Volvo: The emblem is a sign for iron, a big-time mineral in Sweden where the car whose name is ‘I go’ in Latin was first manufactured in 1927. 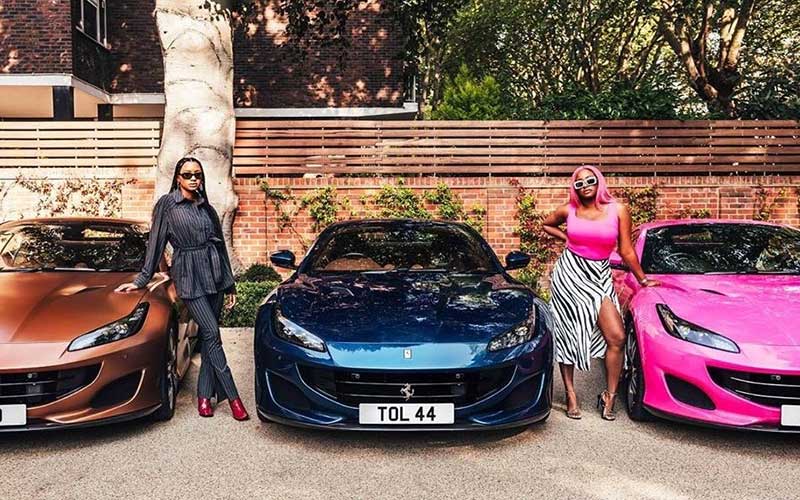 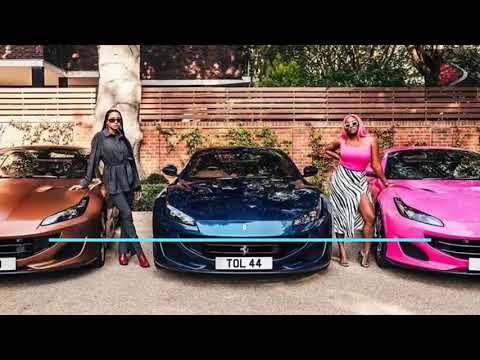