Gabrielle Union has settled her dispute with US TV network NBC over her exit from America's Got Talent. The actress is said to have reached "an amicable resolution" with TV bosses following her departure from Simon Cowell's show in 2019. She left after just one season as a judge, claiming there was a "toxic" work environment and alleging she was sacked for speaking out against racism and sexism.

Union also complained about Cowell's smoking on set, which she cited as a health violation. In a joint statement from Union and bosses at NBC, they explained the dispute has been settled, saying: "We've reached an amicable resolution. "NBC Entertainment appreciates the important concerns raised by Gabrielle Union and remains committed to ensuring an inclusive and supportive working environment where people of all backgrounds can be treated with respect."

Back in June, Union filed a harassment complaint against America's Got Talent with California's Department of Fair Employment and Housing. An internal investigation was launched into her claims, and found no evidence of racism but bosses at NBC and producer FremantleMedia brought in changes to how complaints can be reported to HR.

In a statement to Page Six a representative for the network said: “When we heard Ms. Union had concerns about her time on the show, we took them extremely seriously. While the investigation has demonstrated an overall culture of diversity, it has also highlighted some areas in which reporting processes could be improved,” they added.

Union gave an interview to Variety over the summer in which she spoke about her decision to go public with her complaint. She said: "I had to look at myself and say, 'Do you want to keep it easy? Or do you want to be you, and stand up?' Because I'm not the only one being poisoned at work."

In the interview, Union revealed she raised the issue of Cowell's smoking on set with bosses but claimed she was told "effectively nothing was going to change". She also claimed to have been discriminated against because of her hair, alleging she was told by show bosses her hair and clothes were "too black". Union also said she was left aghast over a "wildly racist" remark made by guest star Jay Leno. 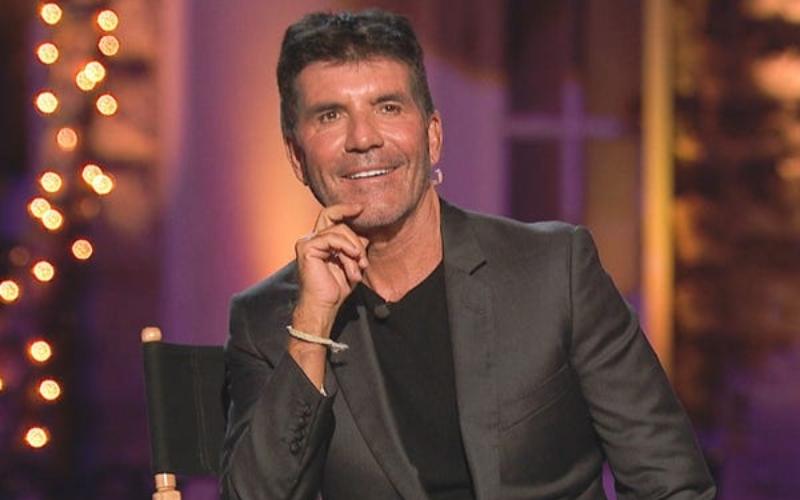 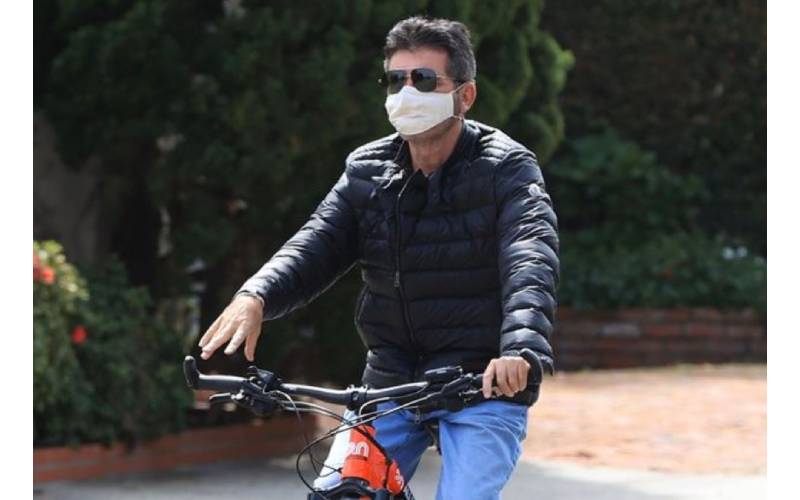 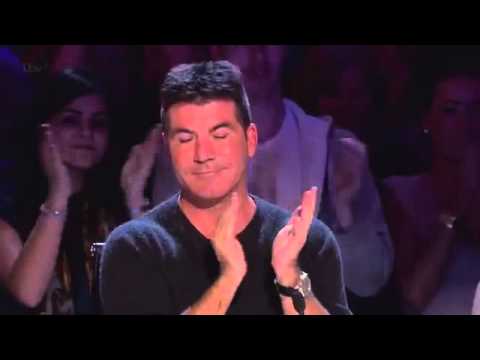