Singer May D's marriage to Swedish wife over?

By Standard Entertainment
2 weeks ago

Nigerian singer and songwriter Akinmayokun Awodumila popularly known as May D is talk on social media after he hinted that he is single, two years into his marriage to Swedish beauty Carolina Wassmuth.

In the Tweet seen by Standard Entertainment & Lifestyle, the singer, formerly signed to Square Records - a label previously owned by the now-defunct RnB duo P-Square, stated that he needs to be alone. “I'm single again and free! For over 15 years I have always been in a relationship I think I need to be alone for some time,” he tweeted.

While the cause of May D’s separation from Wassmuth remains unknown, he had prior to the tweet not indicated that their relationship was on the rocks. All indicators - as the New Year, 2020, kicked in were that they were blossoming in love with their two-year-old son Ethan.

In fact, the singer who roared onto the charts with his soothing debut single Ile Ijo in 2012 could not keep calm in January as he took to Instagram to heap praise on Wassmuth for standing by him. The two got engaged and wedded at a civil ceremony in November 2018. “Y’all help me wish my wife a happy birthday! Love you bunzz! Not easy to keep up with me for so long!”

He signed to Davido’s record label Davido Music Worldwide(DMW) mid this year and has a seven-year-old son with his estranged baby mama,  Adebola Olowoporoku. In 2018 the two engaged in an ugly spat with the latter claiming the hitmaker who featured on a track by veteran South African duo Mafikizolo dubbed Happiness cheated and was abusive. Claims he denied. 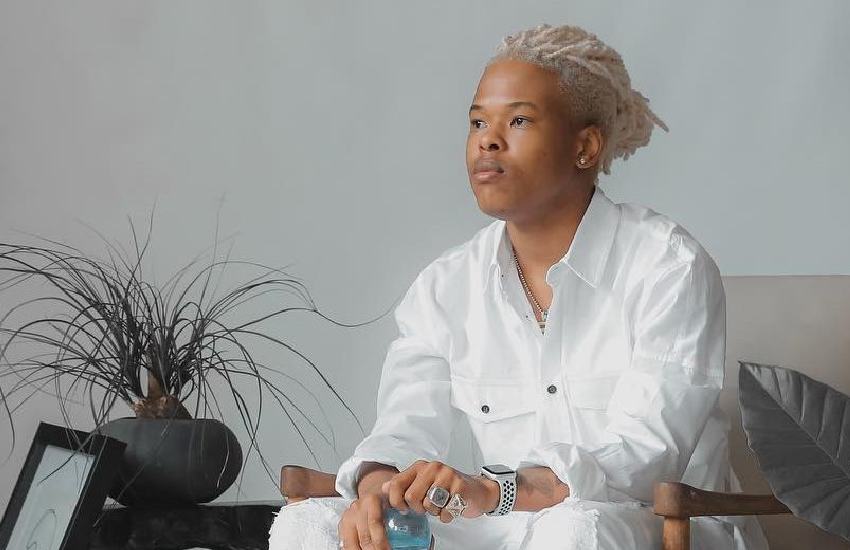