By Felix Kavii
3 weeks ago

After months without live performances due to the restrictions brought by Covid-19, Mombasa County Governor Ali Hassan Joho presided over the first concert. The event was graced by several Kenyan artistes who performed live for the first time in a long time. In support of artistes and Kenyan music, Joho organized the event, which took place at Mama Ngina Drive on Sunday, September 27.

Among the artistes who graced the event is Kenyan artiste Tanasha Donna who performed several of her greatest hits from Gere to Liar. In the event attended by hundreds of music fans, it was evident that Kenyans took no Covid-19 measures or precautions. There was no social distancing, which left netizens wondering if the country was open and back to the norm.

ALSO READ: Tanasha Donna opens up about her relationship with Hamisa Mobetto and Zari Hassan

Regarding the event, Tanasha Donna took to her Instagram page to appreciate the vast turn up. She showed gratitude to God, saying, "First time ever big stage performance, performed for a smaller audience but never this big. "Was nervous, but the Mombasa love was amazing." Other artistes who performed at the event include Otile Brown, Khaligraph Jones, Masauti, and King Kaka, to mention a few.

The music industry has been significantly affected ever since the strike of Covid-19 in March, with major festivals, live shows, and tours worldwide postponed or canceled. Musicians have been adapting to live-streaming shows using social media. Concert promoters and event organizers also struggle to take stock of their losses as they figure out their next steps amid such uncertainty. 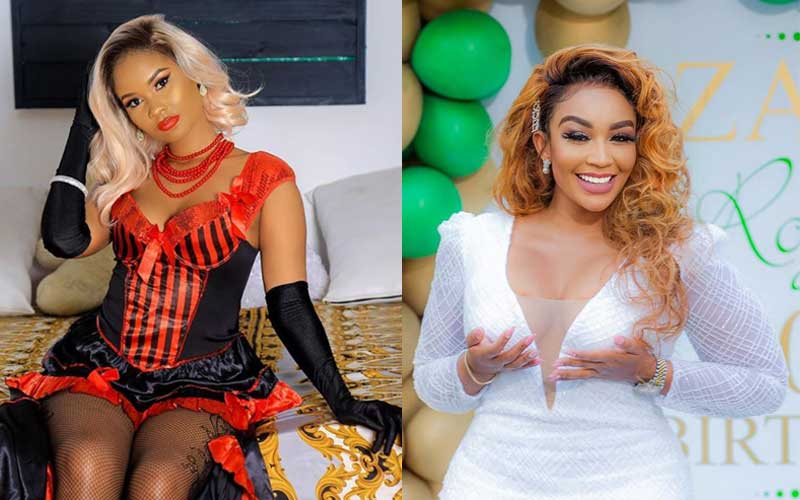 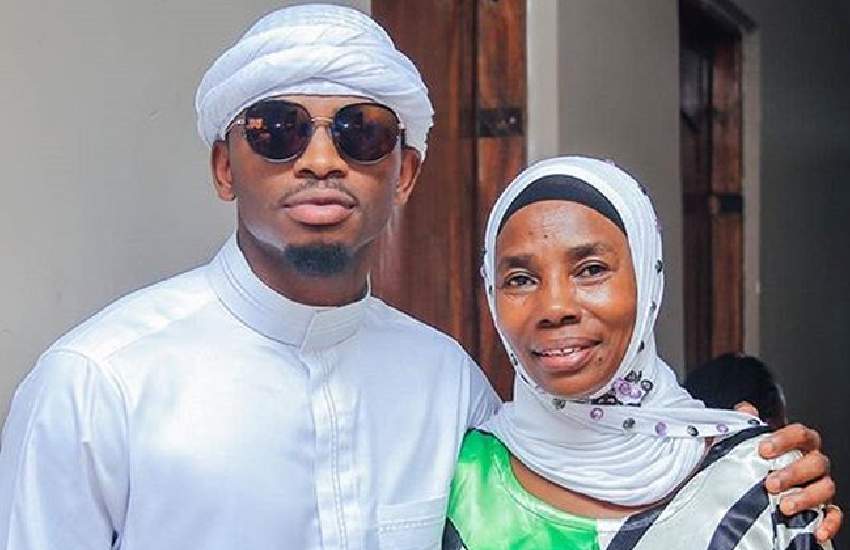 I pray that Diamond Platnumz marries before I die – Mother, Sanura Kassim
1 week ago 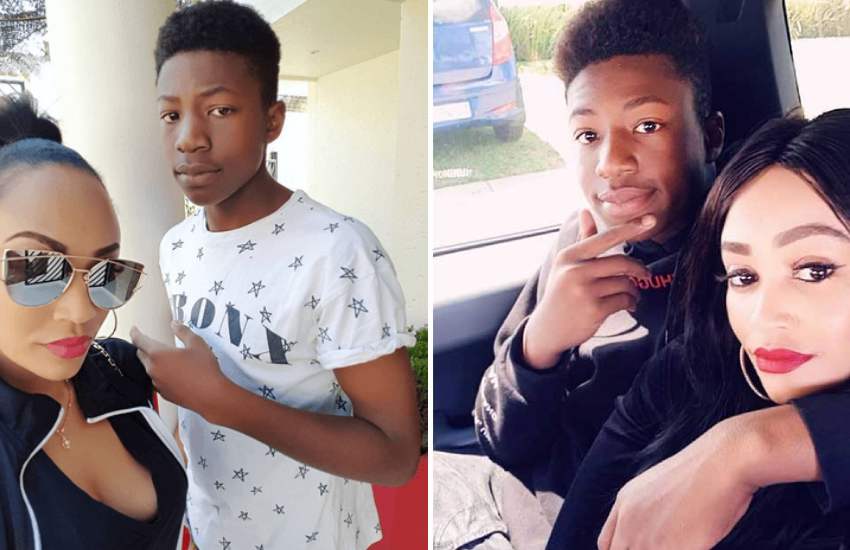 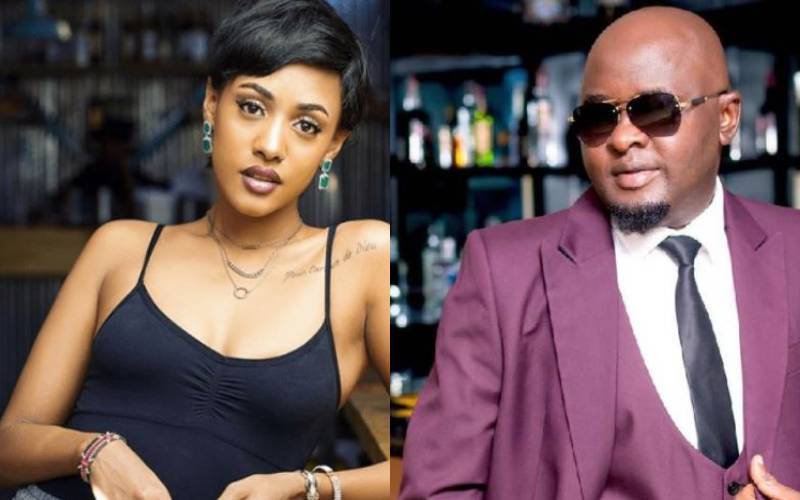