By Stevens Muendo
5 months ago

Just as she prepares to thrill millions of Kenyans during an all-stars studded 47 Million Reasons show tonight, September 26, the reigning Pulse Music Video Awards (PMVA) Female Artiste of the year has charmed her fans up, making a revelation of big stars she has featured in her new EP, African PopStar.

It’s a mega project by the new star creating heatwaves across East Africa, an instalment that she says is set to open doors for her to the rest of the continent.

“I don’t want to be seen as a Kenya or an East African artiste. I am taking this to the world and that is what this new phase of my music career is all about. I don’t want to be categorised as a female artiste or be compared with…you know all those already established African female artistes like Tiwa Savage and Vanessa Mdee. They have earned their space in the game and they deserve that. But I can’t be them. I am Nadia Mukami the African pop star. And am coming all the way to the top,” she petit singing beauty told Standard Entertainment and Lifestyle during an exclusive interview.

As she thrills her fans during tonight’s show, viewers should expect a lot of surprises as she could just be treating them to a taste of what the new EP is all about.

It is a tight line of artistes joining together in the fifth episode of the show that comes to you via KTN Home, BTV and also through streaming through Vybez, Radio Maisha and Spice FM radio stations. As it kicks off at 10.30pm all the way to midnight, the show will also be available through streaming services on all Standard Group entertainment platforms.

In this unique cocktail, Nadia who will be making her big night on the show will be joined by H_Art The Band, Wyre, Ken wa Maria and Samidoh. The three will be showcasing their killer performances that were spared during the previous screening. 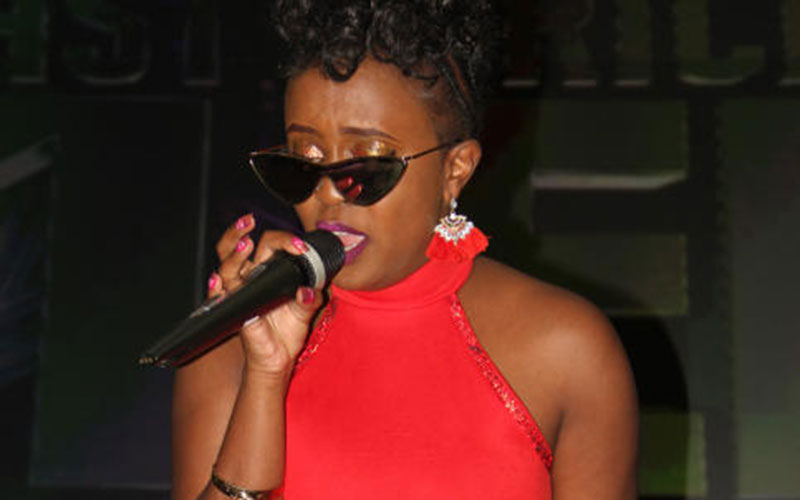 Arrow Bwoy: I was planning to tour US, Europe and Australia - then Covid hit
2 weeks ago 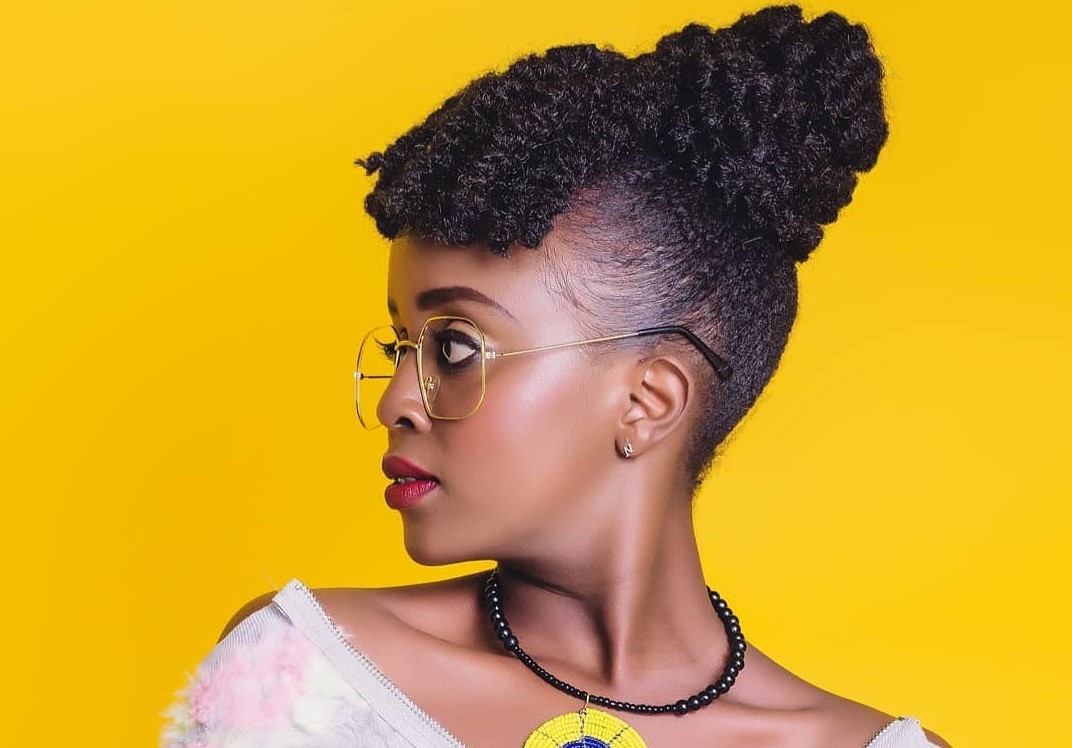 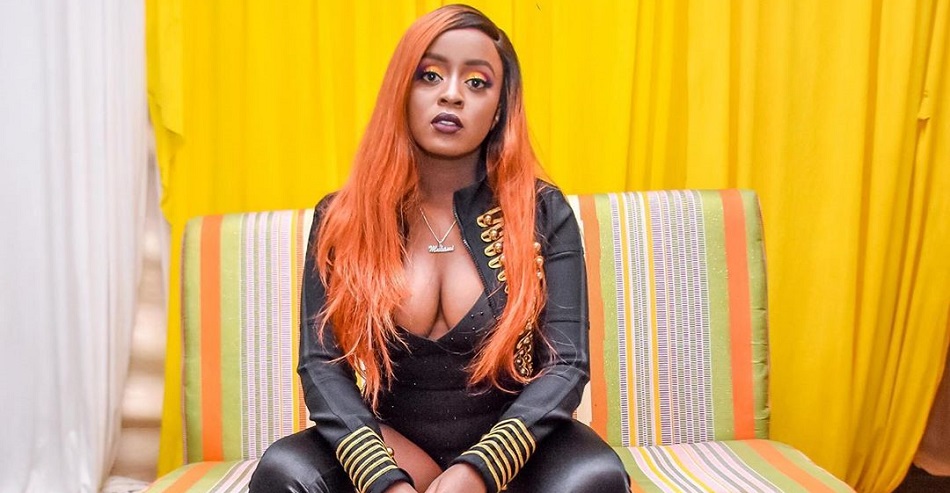 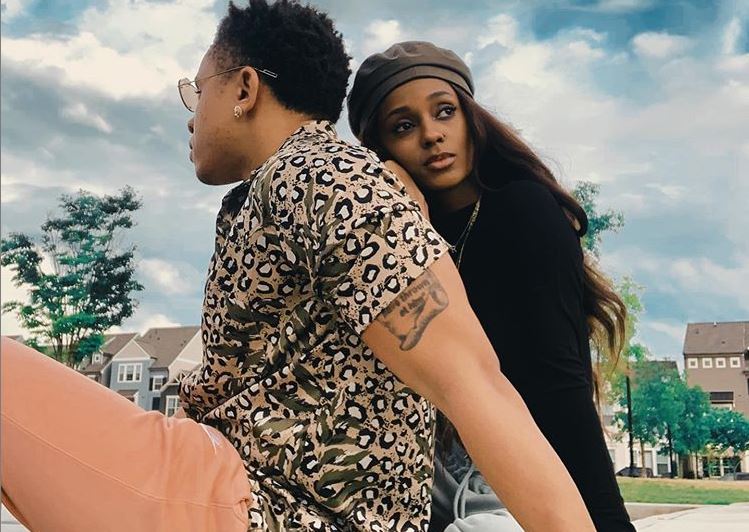