Popular Kenyan comedian Timothy Kimani aka Njugush recently took netizens down memory lane with the recollection of his fondest childhood memories. Sharing his favourite juvenile moments on social media, the father of one began by thanking God for the true blessing of his son Tugi explaining that many individuals take for granted the blessing of parenthood.

“This little humans come into your life and steal your heart. Sometimes we think God hasn't loved us enough...but we miss the true blessings just right in front of our eyes....” he wrote. According to Njugush, Chapati days in the Ndegwa’s household was one of his fondest childhood memories growing up. The aroma from the Chapati’s prompted Njugush and his siblings to hit the shower early and take care of all the house chores that needed to be done just so that their mother would give them a taste before the actual meal.

Read Also:The rise of comedian Njugush - Six videos that prove he is the funniest man in Kenya

The Chapati craving was so much that their friend’s whom they played ball with would gather around Njugush’s house to help him wait on their mother to serve them with the delicious bite. “When small child of God, Mama Kim used to make chapati of coming and gûcome. We couldn't wait till she is done.  The smell of burning chapatis used to make you feel like showering voluntarily, giving yourself jobs at home, me Kim and my bro @ngugi_ndegwa_lepoete.

“She could give us that one of starting cooking before oil melts in the cup of metal good good....it used to make us wait for the bigger meal, mum would also share the hard chapatis with friends who we had been playing ball with...we were all of us happy waiting for the food of evening...Be happy Today tomorrow we will eat the food of evening.....oh wait just before the food of evening ....we had to wipe pan..” he narrated.

The former Real Househelps of Kawangware actor revealed that towards the end of her cooking process, his mother would give him and his siblings the opportunity to make their own chapati’s and even though they failed terribly, they enjoyed being part of the process. “The last chapati was a highlight me and @ngugi_ndegwa_lepoete made them badly shaped, overripe and hard as mûfara..........right now those chapatis tumezikosea heshima kabisaaaaa even you don't go borrow pan of neighbour, how will they know good you are cooking shafashi also known as mînathû....”

In a past interview, Njugush’s brother stated that their eldest sibling was a mischievous individual who tried to wiggle his way out of trouble by threatening to end his life. “Yeye ndiye alikuwa ananifunza kufanya mabo mbaya sana. Na akijua atachapwa anajifanya anataka ku commit suicide ndio mama yetu amhurumie,” he stated.

The once naughty boy grew up to become one of Kenya’s most sought after comedians. According Njugush, getting into acting and comedy was never crossed his mind growing up but is grateful for the direction his life took. The comedian’s son, Tugi, seems to have taken after his father steps with his hilarious questions and stories shared on his parents social media pages. And netizens cannot get enough of the adorable boy. 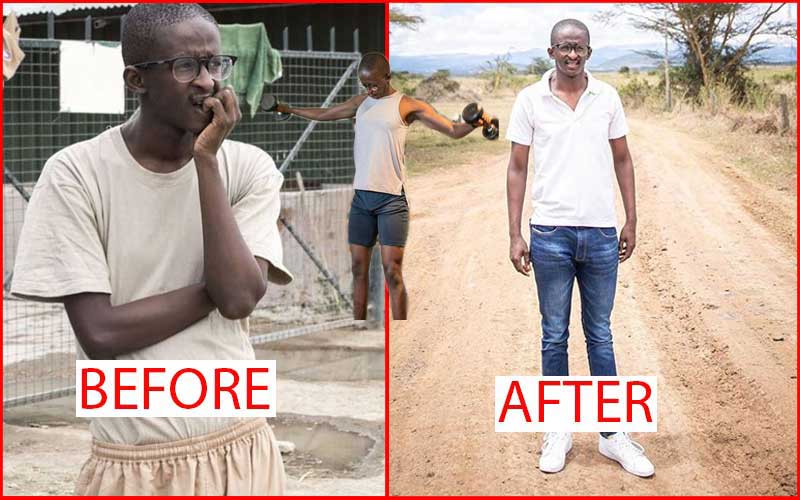 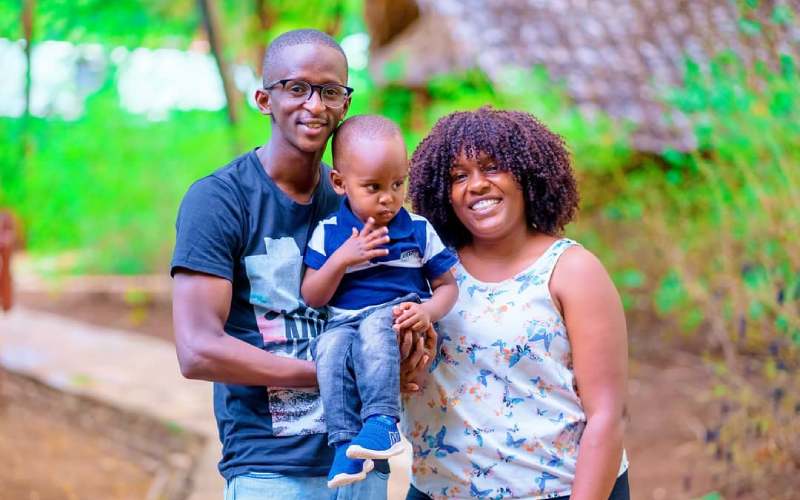 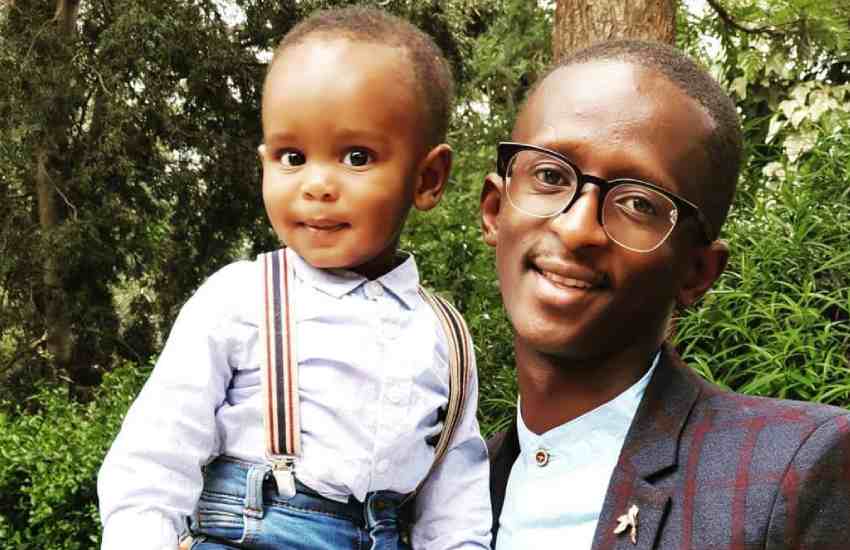 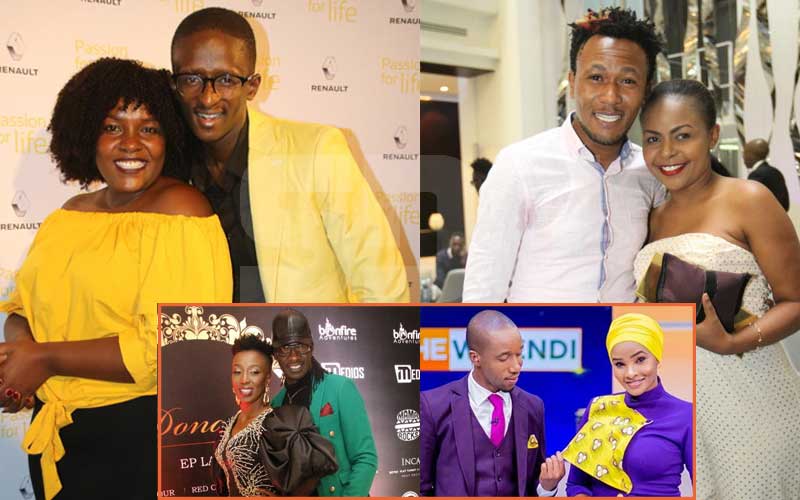 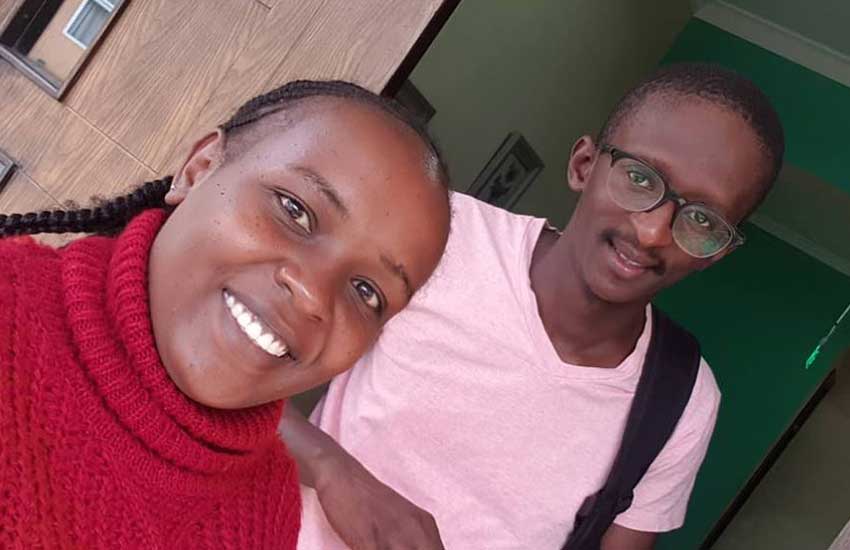 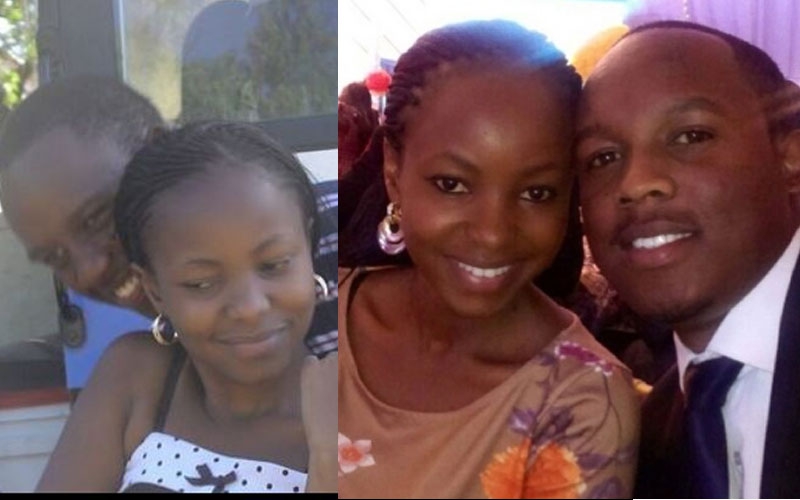 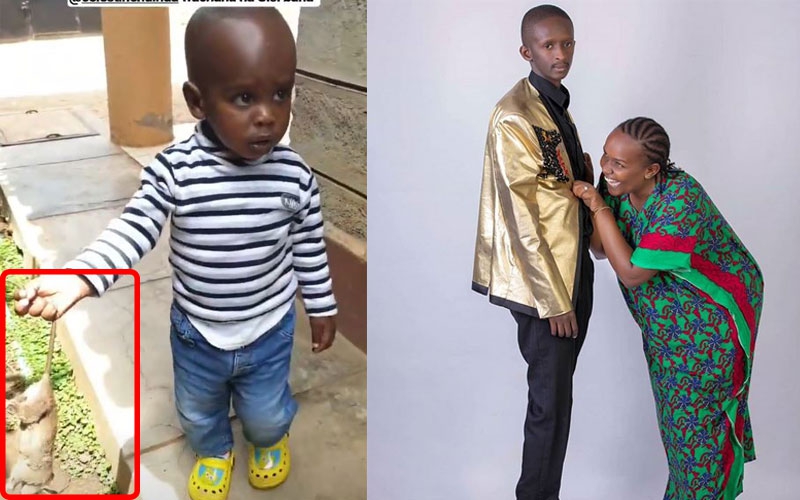 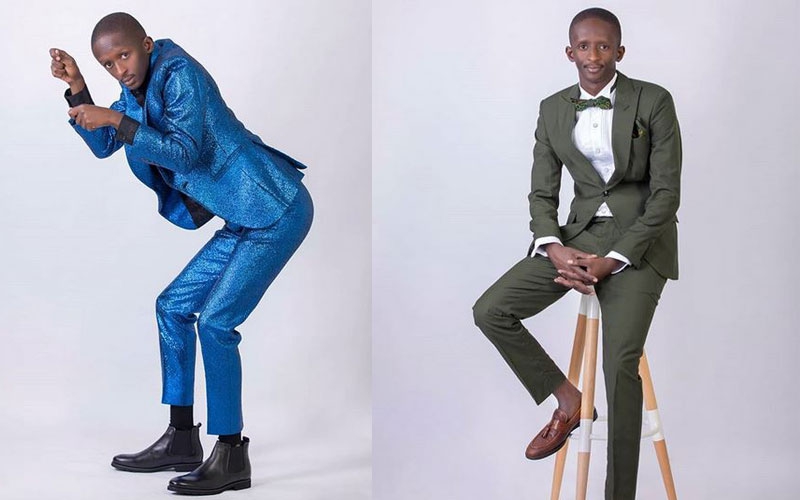 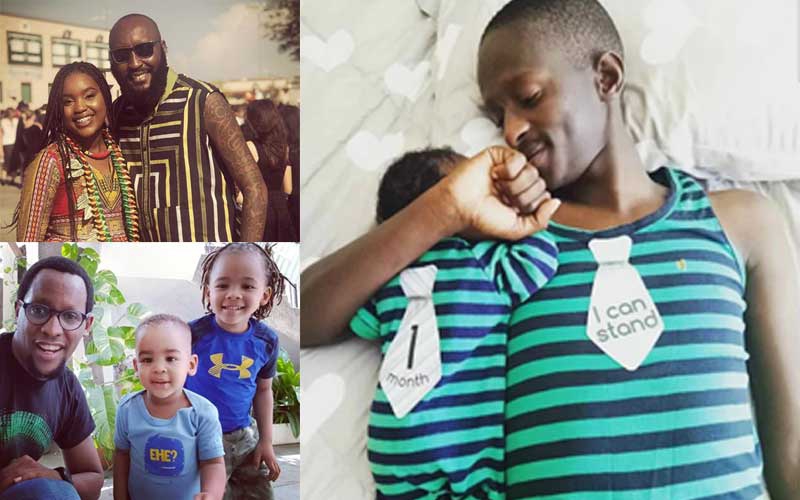