Zayn Malik has made a very rare social media appearance ahead of the birth of his first child. Fans have been eagerly anticipating the news that Zayn's pregnant girlfriend Gigi Hadid has given birth to their child together.

Speculation that the birth had already happened was fuelled when Gigi's dad Mohamed penned a letter to his grandchild. But Gigi put the rumours to bed, confirming the birth is still to come.

Now, in a very rare Instagram post, Zayn plugged the new Harry Potter game. "The New @HarryPotterPuzzlesAndSpells game is sick!" the former One Direction singer enthused, "Check it out #HarryPotter#PuzzlesandSpells#Sponsored."

He shared a snap of himself playing the new mobile game, giving fans a look at the elaborate tattoo work on his neck and head. Yolanda, Gigi's mum, recently told that they're "still waiting for her angel to be born." Gigi and Zayn told in April that they were expecting a child together after a "family source" divulged the news.

"We wished we could have announced it on our own terms," the couple announced, "but we're very excited and happy and grateful for everyone's well wishes and support." No spam. Your email is only used for sending you newsletters. Unsubscribe at any time.

"Still shocked our little secret got leaked to the press," Yolanda added. "Of course we are so excited. I'm excited to become an oma [grandmother] in September especially after I lost my mom so recently. "But this is the beauty of life, one soul leaves us and a new one comes in. We feel very blessed."

Zayn and Gigi have had an on-off romance since 2015, and split between 2018 and 2019. In recent weeks the star has been relatively quiet on social media, explaining to fans the strange experience of being pregnant amid a pandemic.

"Everything going is great and I love you guys," Gigi wrote, "I do appreciate those positive comments. A lot of people are confused by why I am not sharing more but I am pregnant through a pandemic. Obviously my pregnancy is not the most important thing going on in the world. That's the reason I've felt it's not something I need to share, apart from with my family and friends." She added: "Obviously a lot of people have lost lives due to coronavirus - that was at the beginning of quarantine and it's still happening.

"And then we moved into the re-emergence of the [Black Lives Matter] movement and I thought that our presence on social media should be used for that."


What a bam bam! Why Frederick Hibbert's hit song plays on 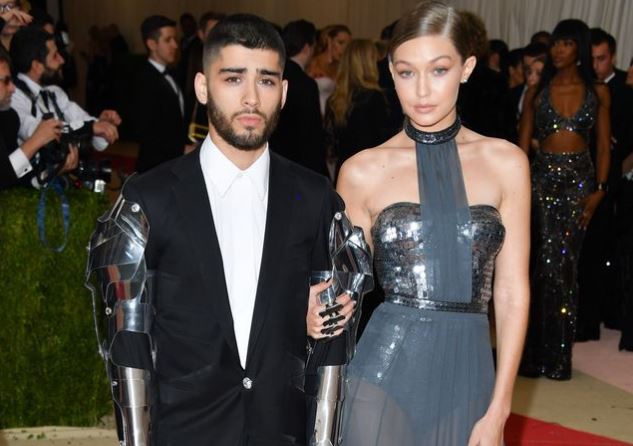 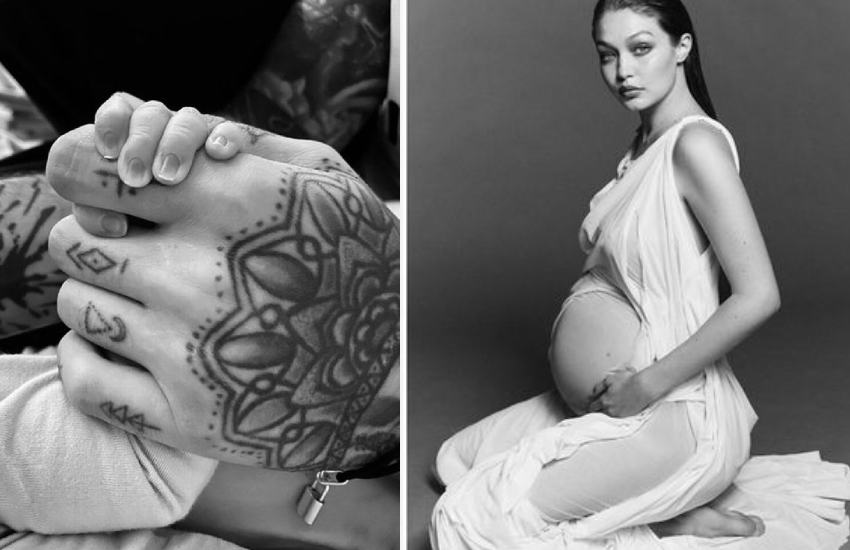 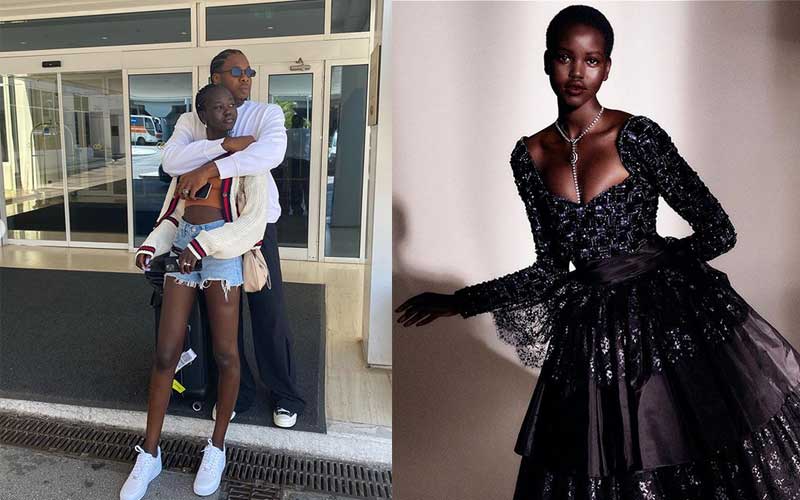