Listen up, dudes. He may be worth a mighty Sh35.2billion and star in a bodacious movie sequel that’s just been released. But fame, money and glory are not what it’s all about for Keanu Reeves, truly one of Hollywood’s good guys. The man who plays airhead guitar fan Ted “Theodore” Logan in the latest incarnation of Bill & Ted does not need material things to be happy. In his own quiet, unassuming way, he has looked out for others through the years, gaining a reputation as one of the most charitable, caring and kind stars in Tinseltown.

So as Bill & Ted Face the Music hits movie screens – with all the favourite ­catchphrases, including “excellent”, “whoa”, “party on dudes” and “bogus” – Keanu may get the plaudits, but it will be countless others who continue to benefit from the altruistic star. There’s his charity foundation which helps sick kids and cancer sufferers. Not to mention the times he took salary cuts so other actors would be paid more – even gifting stuntmen with a Harley-Davidson each. Many put his generosity down to the struggles he’s overcome.

From losing his girlfriend Jennifer Syme in a car accident in 1999, just 18 months after their daughter Ava was stillborn, to caring for his sister as she battled cancer, and losing best friend River Phoenix to a drug overdose in 1993, Keanu has suffered more than his share of tragedies. The 56-year-old admits he shied away from relationships for years after Jennifer’s death, preferring to form temporary families on the sets of his blockbuster films, which include Speed, The Matrix, John Wick and Point Break, opposite Patrick Swayze.

He says: “Working a lot and constantly moving from one film set to another has been important in helping me overcome some of the more painful times in my life. Every film set gives me the feeling that I’m part of a new family and I feel fortunate to be able to have a job that gives me a lot of satisfaction. But I still work at finding more inner strength and wisdom and hopefully look towards the future with greater optimism.”

Keanu has always been fiercely private about his personal life. He now shares a home with his long-term artist girlfriend Alexandra Grant, 47. The couple only went public last year but have been friends for a decade and an item for years. They have a home in the Hollywood hills. But previously, Keanu preferred a nomadic lifestyle, travelling, surfing and riding his beloved motorbikes.

He explains: “I spent a long time living like a gypsy, but I enjoyed living that way. Whenever I would come back to Los Angeles after working on a film, I would either stay in hotels or rent houses. But after a while I think I just grew tired of not having a fixed address and I decided to look for a house that I like and buy it. Finally, I came across one and I said, ‘This is what I want!’ I’ve been living in that house ever since. I feel very comfortable there and it’s a nice place to invite friends.”

For some, Keanu is seen as a modern-day guru, so much so that Be More Keanu – a new unauthorised self-help book – has been written using the star’s words and actions as a kind of life road map. He famously gave Sh9.6billion of his Matrix earnings to people behind the scenes, who he felt deserved it more. The star was also spotted hanging out with a homeless man, sharing food and listening to his stories for hours. He thought nothing of driving a girl 50 miles out of his way because her car had broken down. 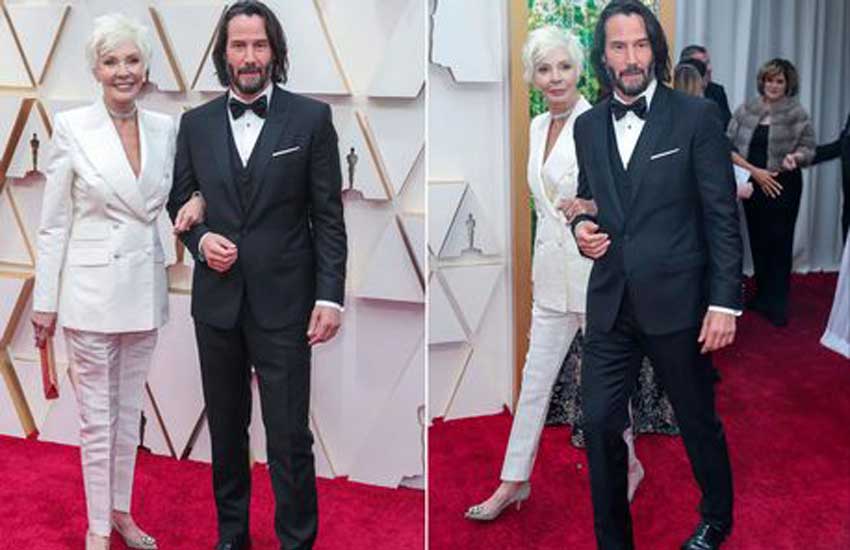 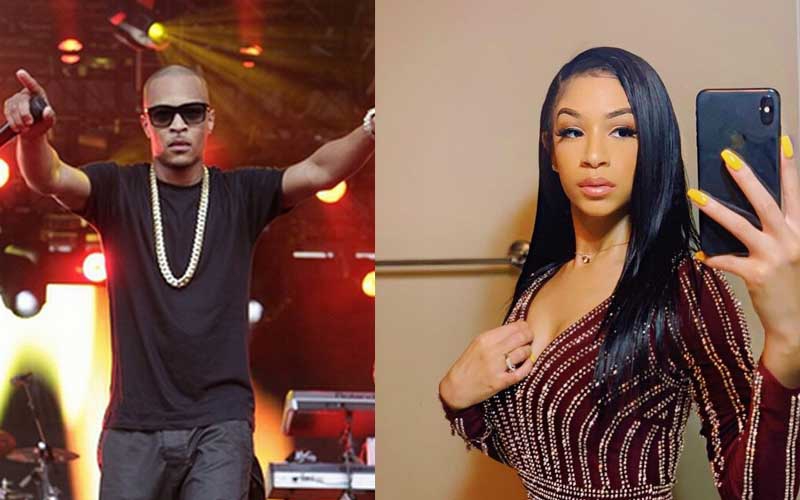 I take my daughter to the gynaecologist to confirm her virginity, T.I. says
11 months ago 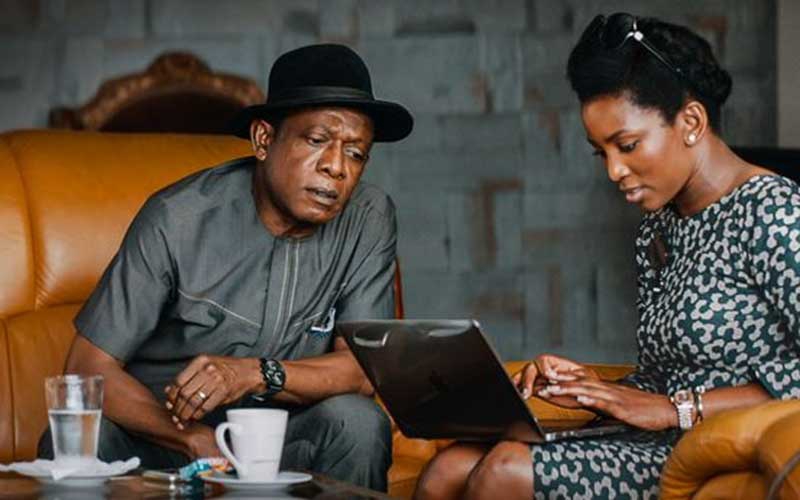 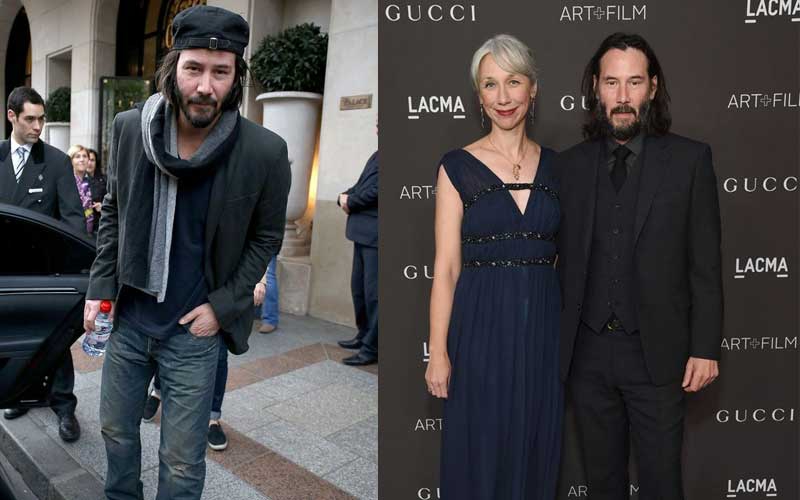